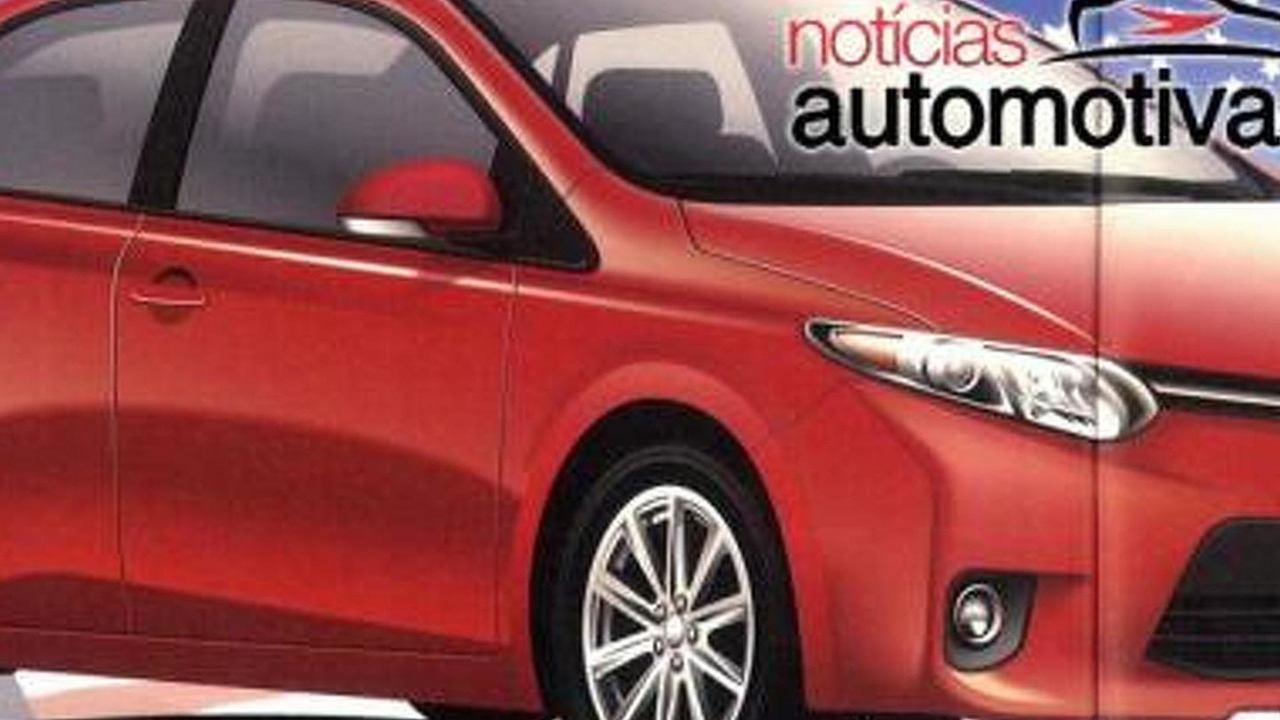 Purported images of the 2014 Toyota Corolla have surfaced the Internet. Design seems to be evolutionary.

Purported images of the 2014 Toyota Corolla have surfaced the Internet.

Noticias Automotivas published a few scans from a Japanese brochure showing the new Corolla which as you can see will not get a revolutionary design. Nevertheless, it does look slightly better than the current model, with the front fascia looking similar to the European version of the Auris, while from the sides it's the familiar design with clean lines.

Most of the dashboard components are borrowed from the Euro-spec Auris but with less buttons. The side vents are now square and a two-tone black-beige look for the dashboard will be available.