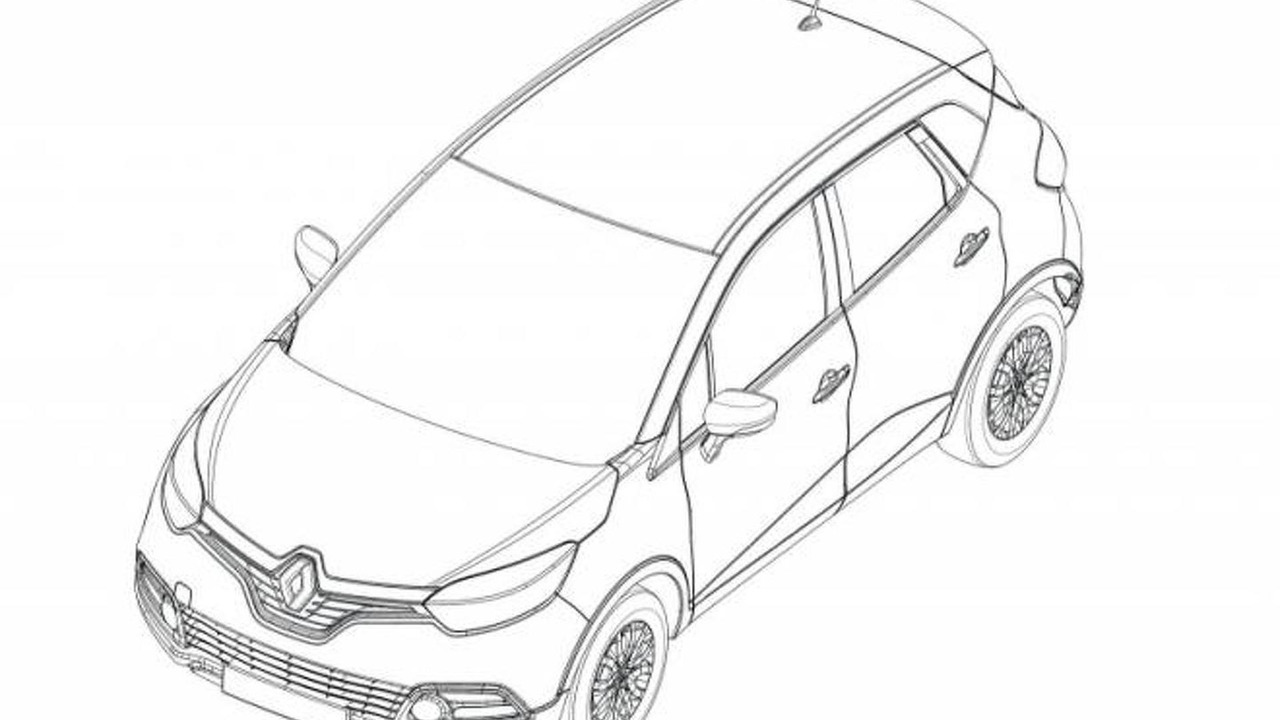 Renault has released photo and video teasers of the upcoming Captur production version.

It will be launched online on January 11 from 10 AM CET, but essentially we already know how it looks based on the leaked design sketches which show we are dealing basically with an oversized Clio IV. It shows very little resemblance to the striking concept showcased at last year's Geneva Motor Show.

The Captur production model will probably borrow the new Clio's engine lineup and could possibly be offered with an all-wheel drive system. We'll have more details to share on Friday after the car's launch. A public debut is most likely scheduled in March at the Geneva show.