No, BMW Won’t Rival RS3, A45 With High-Performance 1 Series 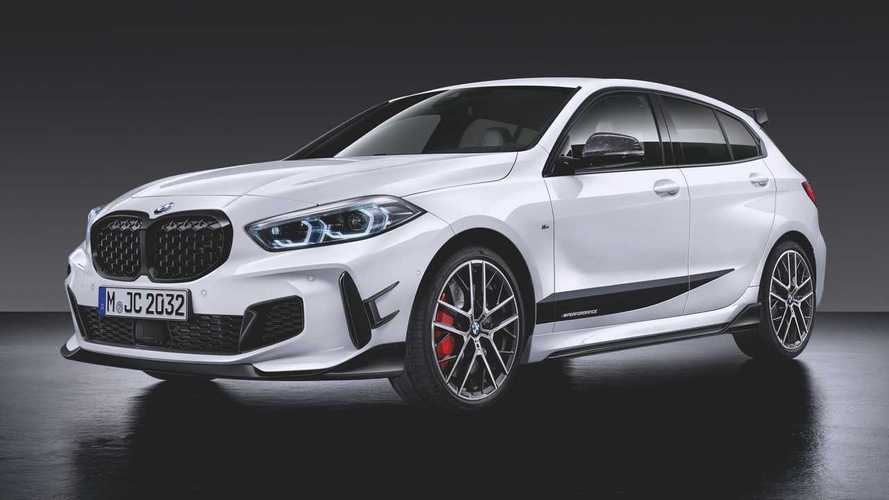 But new M2 and M2 CS are definitely in the works.

The BMW 1 Series is perfect for a hot hatch recipe. The smallest fuel-powered Bimmer has already got a 302-horsepower (225 kiloWatts) M135i in its range, but that's only enough to be on the same ground with the Mercedes-AMG A35 and Golf R. It falls short in facing its greatest true rivals: Audi RS3 and Mercedes-AMG A45.

With that, it wasn't too long before people wished for an M version of the BMW hatchback. In fact, there's a previous report by Autocar that there will be a hotter version of the 1 Series, one that would sit above the M135i xDrive and will produce around 400 hp.

However, that seems to be not the case – at least according to BMW M boss, Marcus Flasch, through a report by Top Gear. In the premise of being unable to fit a six-cylinder in the 1 Series, Flasch confirmed that there won't be a full-fledged M version of the 1 Series and the M135i will stay as the range-topper.

"The M135i is exciting, but there are no plans for a high-performance 1 Series," said Flasch in an interview by Top Gear.

By all means, the BMW M135i is still a viable option for a hot hatch. If you want the exclusive face of the M-badged cars, there's a version of it that uses M Performance parts.

The Smallest Bimmer Is No Pushover:

But just in case that's not enough, you can always go up the range with the M2. A new M2 is already in the works, with a six-cylinder rear-wheel-drive platform that's expected to stay the way it is for its next iteration. Even better, a track-focused CS version is also coming and with spy shots/videos of the car surfacing, it's only a matter of time before BMW reveals its drift-happy M cars.