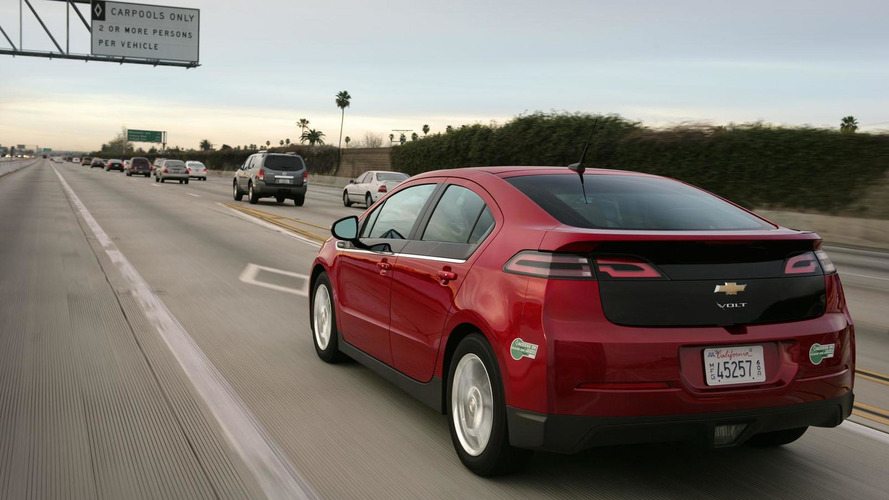 University of Michigan researchers have elaborated a study about the average mpg of new cars sold last year in United States.

University of Michigan researchers have presented the findings of a study about the average mpg of new cars sold last year in United States.

The average fuel economy of new cars sold in the U.S. last year rose to 23.8 mpg, up from 2011's 22.5 mpg figure. It is the highest number since the researchers started conducting full-year tests in 2008.

The average fuel economy was calculated based on mpg figures written on the window stickers of new cars and light trucks. The 1.3 mpg increase compared to 2011 was possible thanks to an 83 percent jump in Toyota's hybrid sales, while Ford had a 29 percent increase in small-car sales. Fiat doubled its 500 sales to 43,772 units, while Chevrolet delivered three times more Volts, selling 23,461 units.

The researchers calculated a 23.9 mpg average in last month’s new car sales, a 19 percent increase in comparison to October 2007 when they first started studying the mpg average.