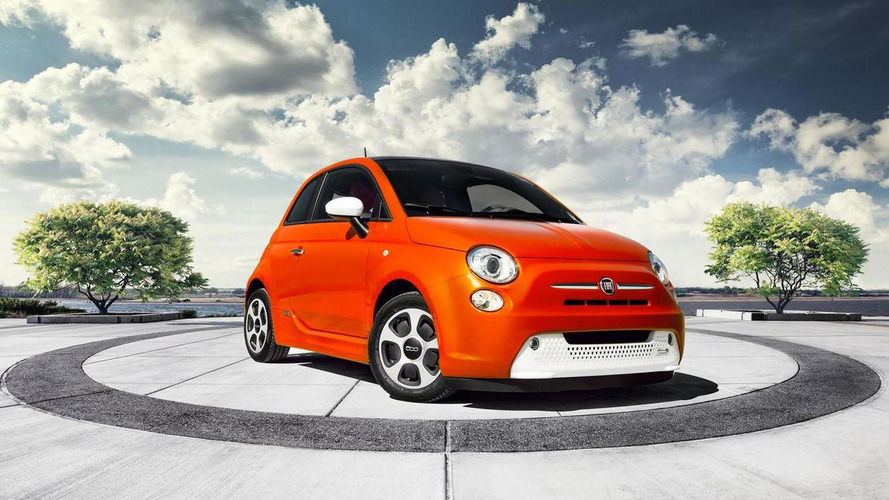 The Fiat 500e will go on sale in the United States this spring and pricing will be announced closer to launch.