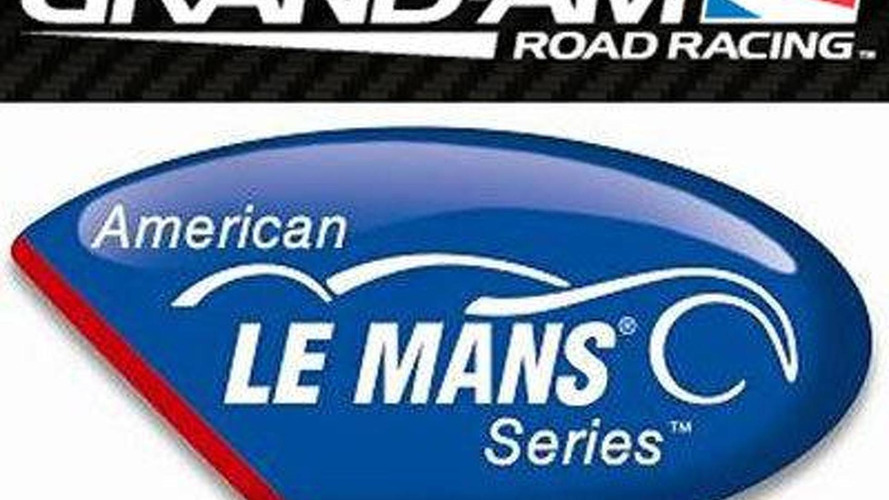 GRAND-AM and ALMS have released additional information about the 2014 class structure.

The most important change has to do with the elimination of the ALMS P1 prototype class, while the GRAND-AM DAYTONA Prototype and ALMS P2 classes will be merged. In addition, the ALMS Prototype Challenge will continue as a separate class, whereas the GRAND-AM and ALMS GT classes will also run separate cars and classes. The GX class is considered as a possible addition to the GRAND-AM half of the GT mix in 2014-2015 or it could run separately as a fifth class.

Complete specifications of all classes will be determined and announced later on this year. In the meantime, more talks about integrating green technologies in this new unified series will take place.