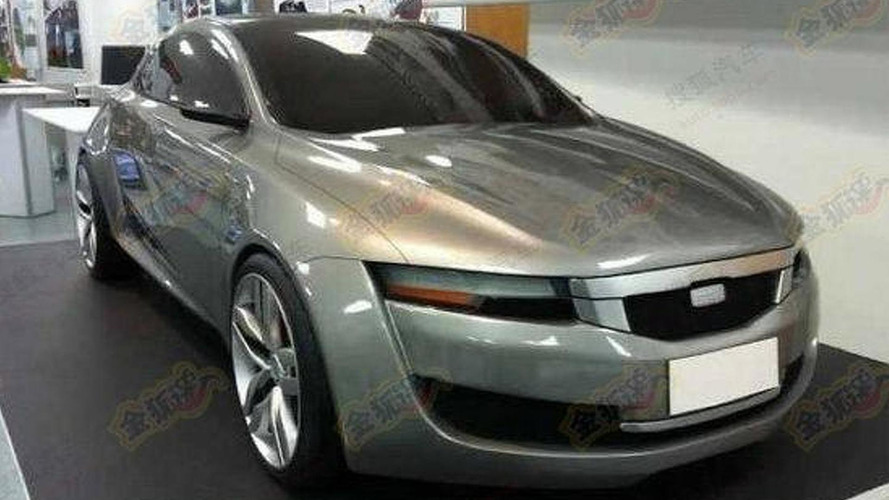 Qoros is working on a Volkswagen CC-like model which will be out sometime in 2014 or 2015.

Qoros is working on a Volkswagen CC-like model which will be out sometime in 2014 or 2015.

The four-door coupe will be positioned above the recently announced GQ3 and below a future flagship model. There aren't any other details known at the moment except for these low-res photos but most likely the Chinese brand will shed some light about this model in March at the Geneva Motor Show.

As a reminder, the Qoros GQ3 sedan will go on sale in late 2013 in China followed next year by a European launch. With a width of 1839mm, it will be one of the widest cars in its segment and will accommodate wheels of up to 19 inches. No info about the engine lineup but could include a 1.6-liter turbo which might make it into the CC-like model but probably with a higher output.

Qoros is also developing a sporty compact SUV by the name of HQ3 Cross. A high-performance XQ3 SUV is slated for 2015.