The 10 Coolest Cars Owned By James May 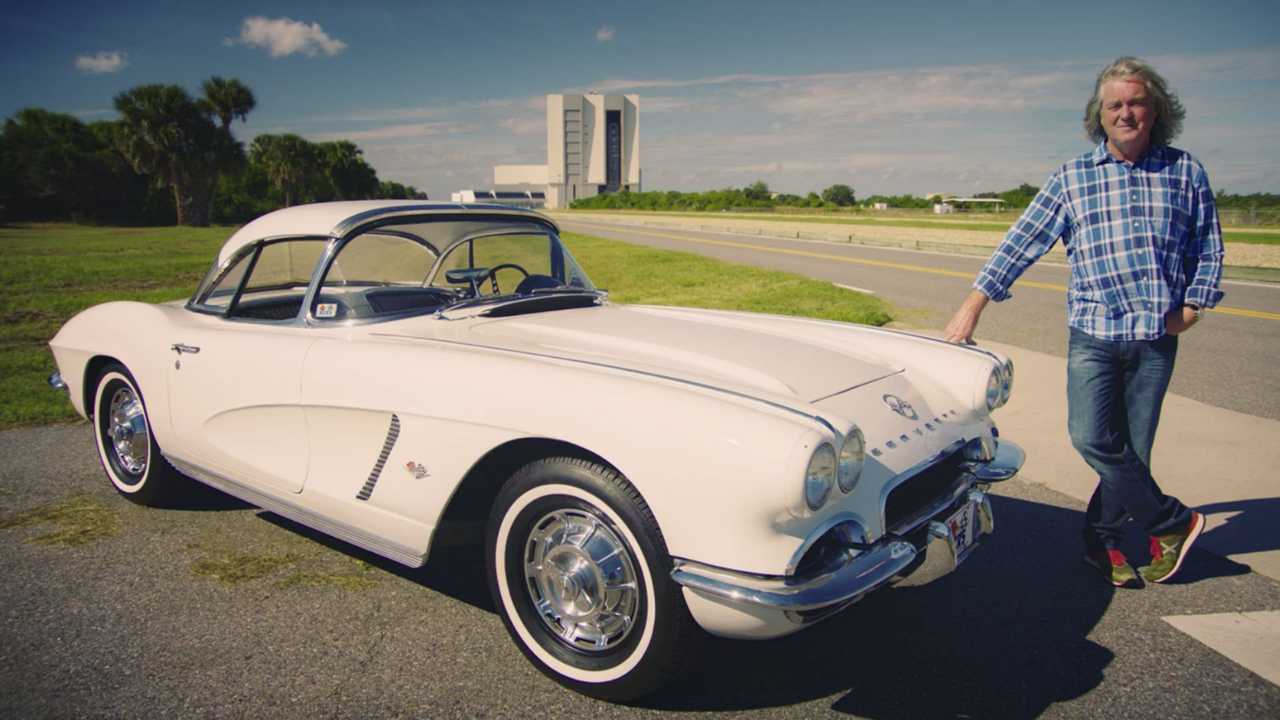 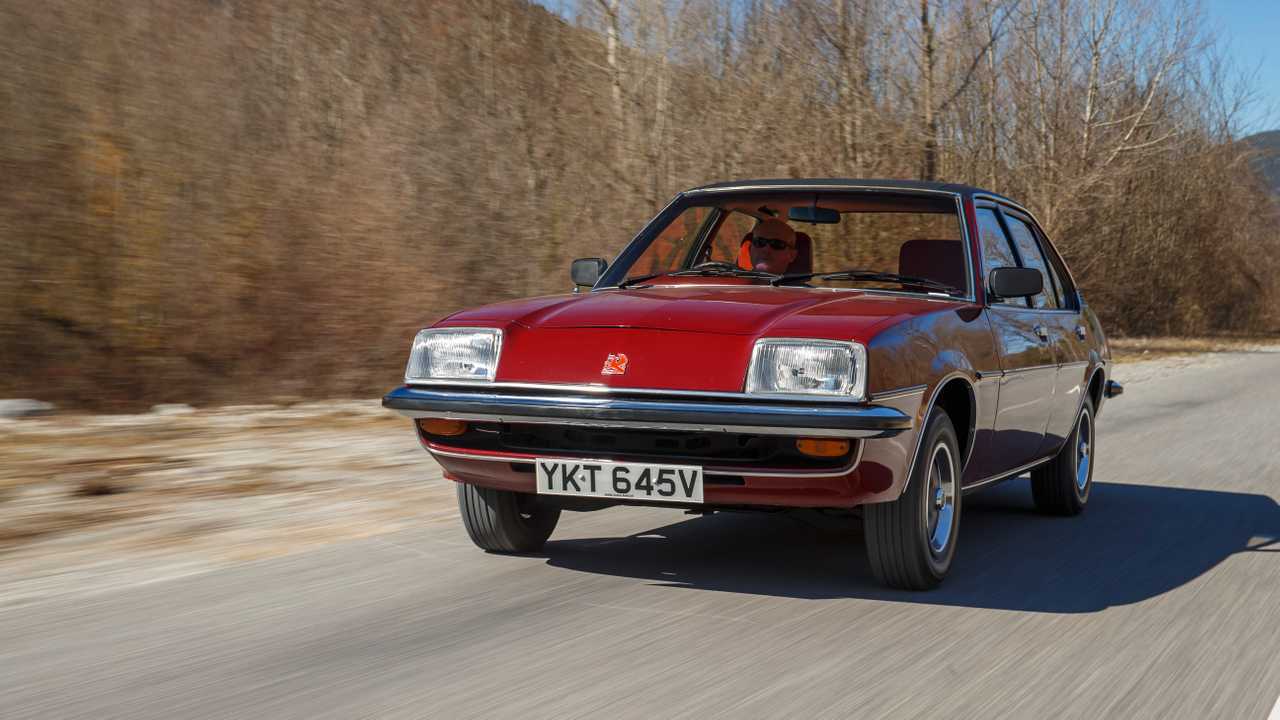 Years before May owned a Ferrari, his garage held something far more modest. His first car was a 1978 Vauxhall Cavalier Mk1 that, according to his description, had stolen wheel covers and a rear door of another color. It certainly wasn't a stellar performance machine, but for James May, this is where his motoring adventure began. 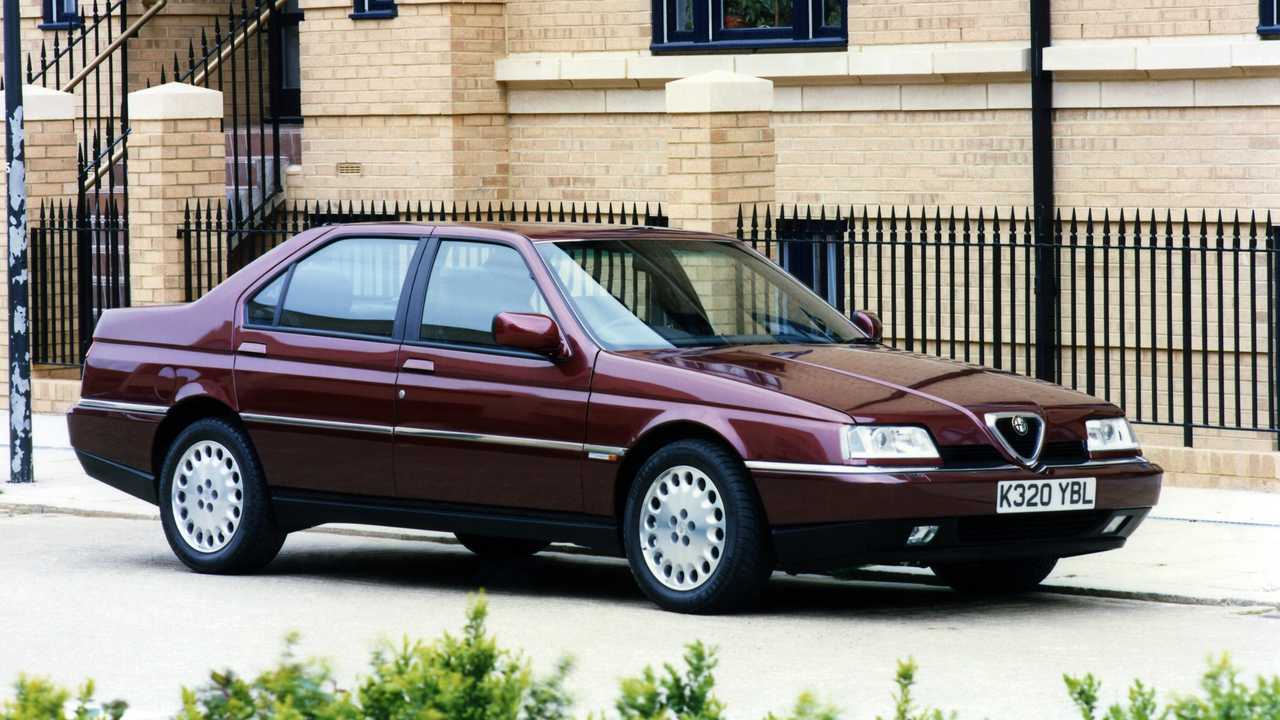 The everyday car once used by May to commute back and forth from the office was an Alfa Romeo 164, a luxurious sedan produced by Biscione from 1987 to 1997. He loved his Alfa so much that, for an episode of Top Gear, he bought one with the 3.0-liter V6 for less than £1,000. 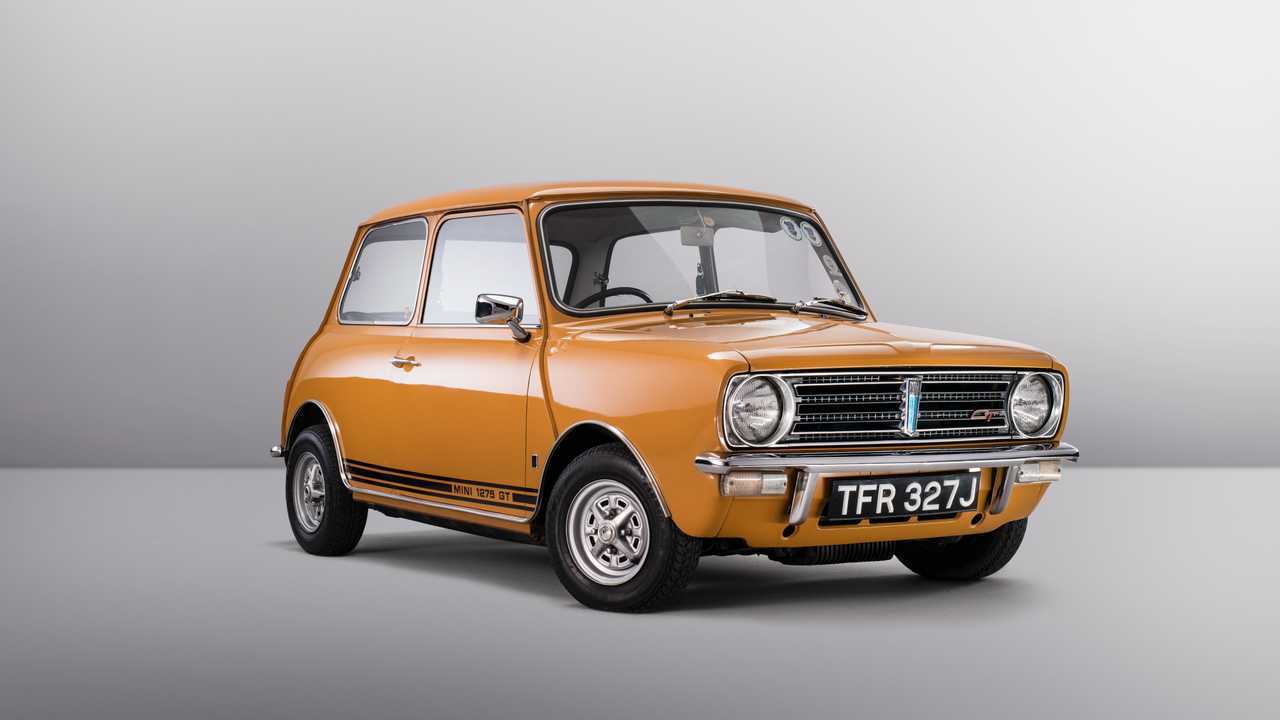 Some say that James May bought a MINI after drinking too much. And, that the 1275 GT Special is so small it looks more like a toy rather than a real car. All we know is, May bought one, and it had a checkered roof with headlights mounted on the front bumper. 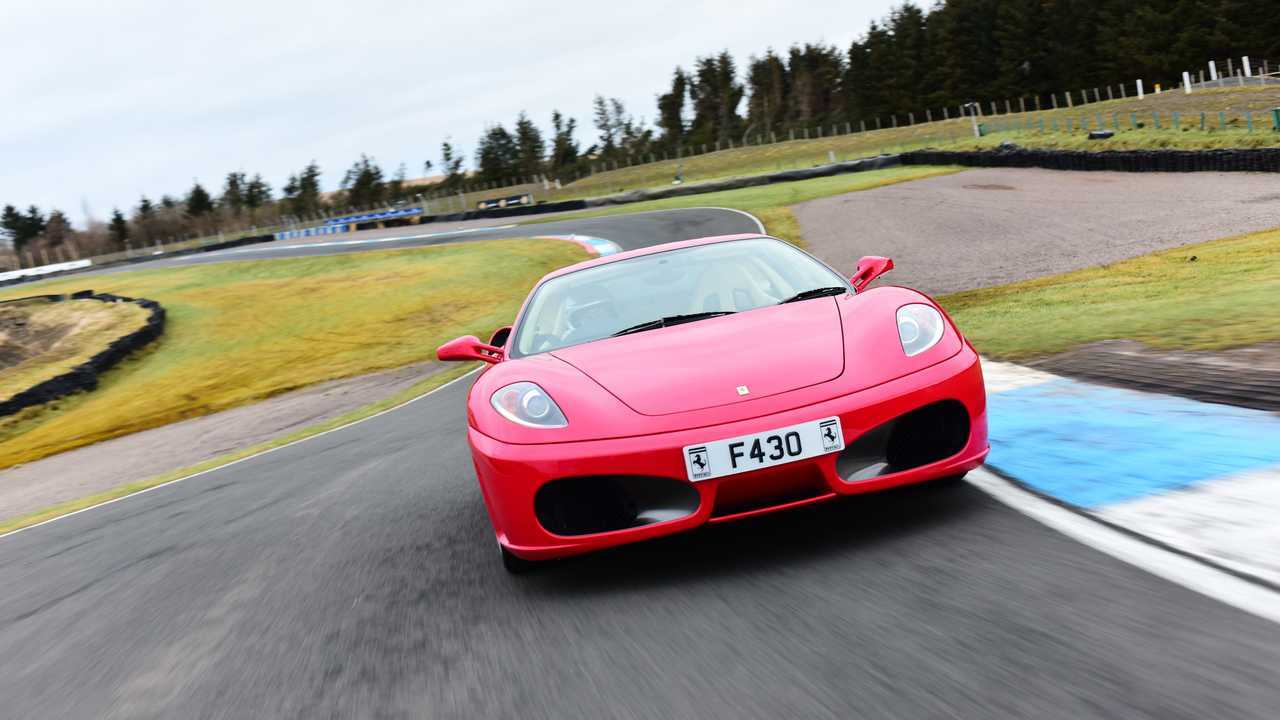 In his early years at Top Gear, May never hid his dream of owning a Ferrari and he was delighted to eventually get his hands on a brand new F430. May called it "magic," enhancing the power, speed, and simplicity of driving. That is, until he got the 458 Speciale. 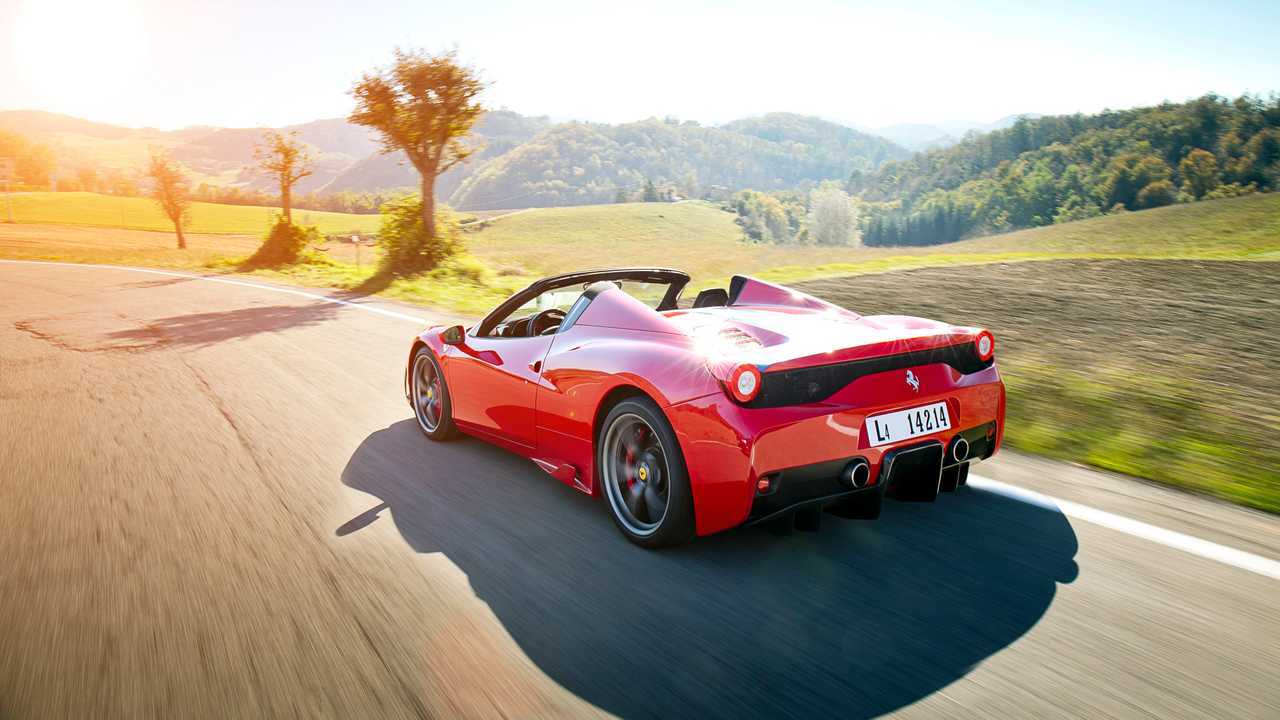 The nickname "Captain Slow" is also perfectly suited to his behavior when he tried to buy a Ferrari 458 Speciale. He thought about it so much that availability ended as soon as May decided to hit the dealership. Ultimately he managed to buy one. 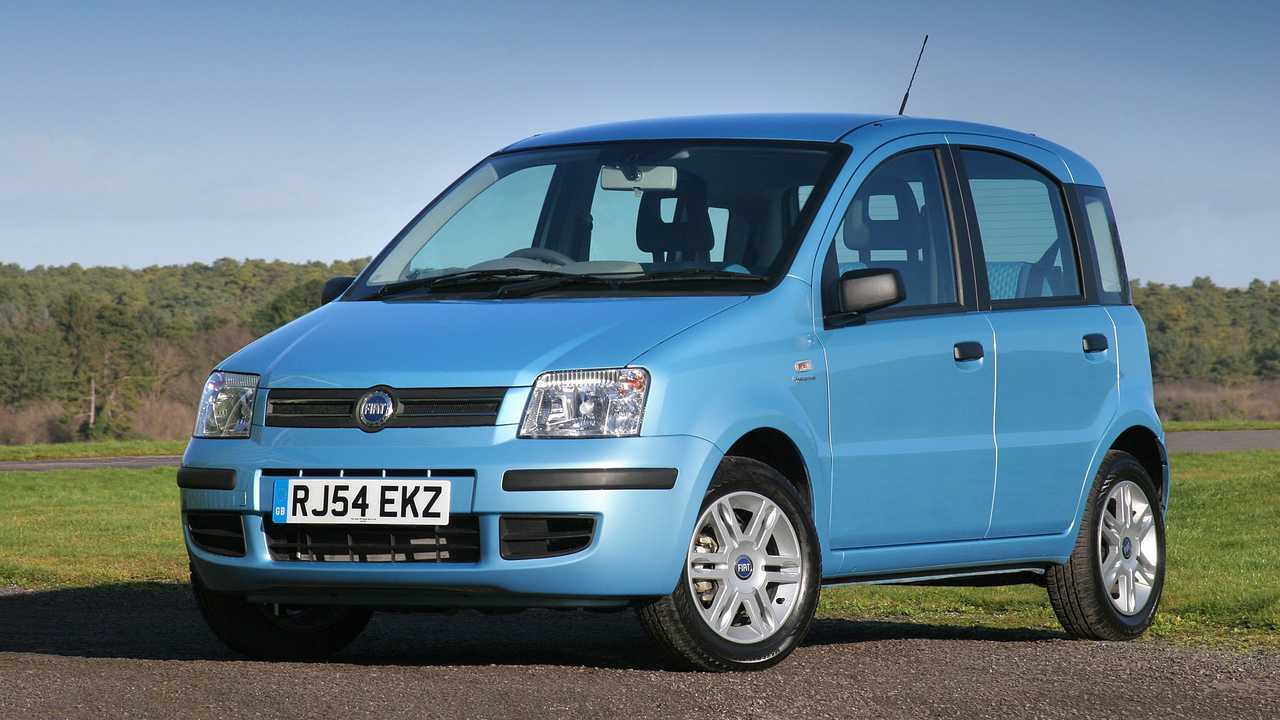 There's no possible way the Fiat Panda could not be included in the list. It's a very precious car for May, not unlike the various Porsches or Ferraris in his garage and that's no joke. Captain Slow drove the little Fiat for many years until 2014, when the mechanical bits gave up the ghost. 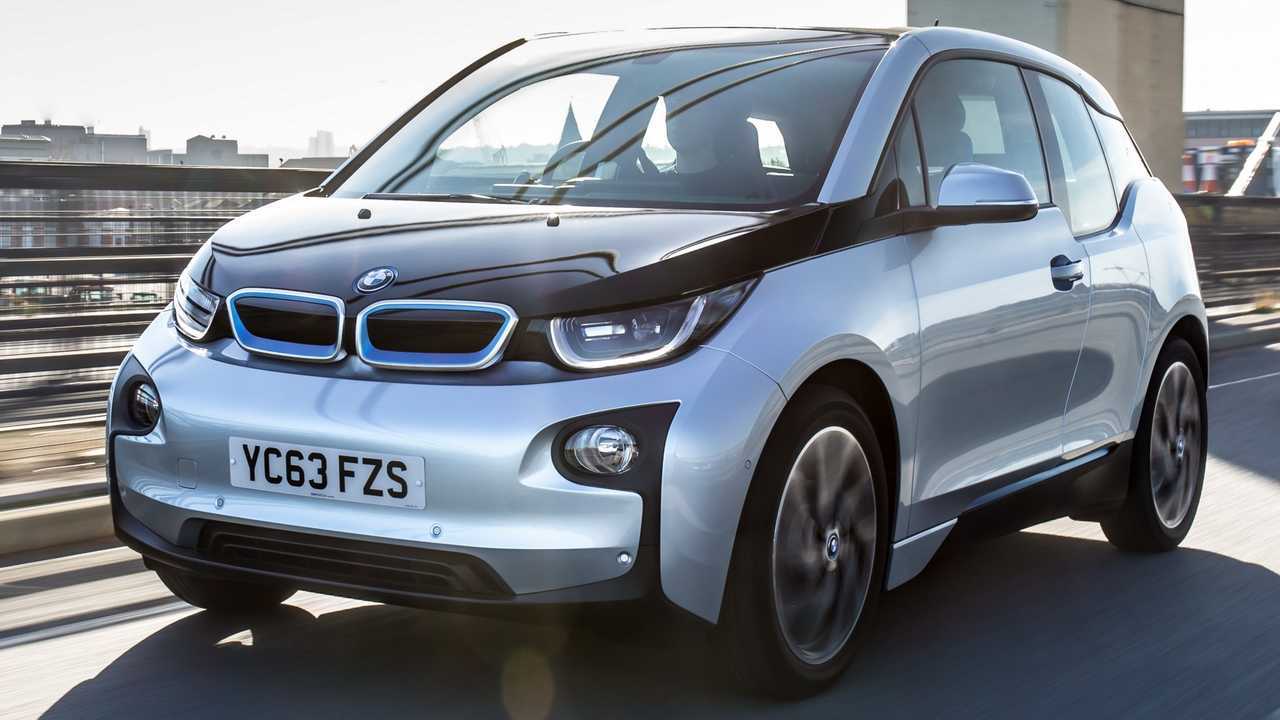 Unlike Jeremy Clarkson, James May has a fondness for electric cars. In fact, one of his everyday vehicles is a BMW i3 that replaced his beloved Fiat Panda. 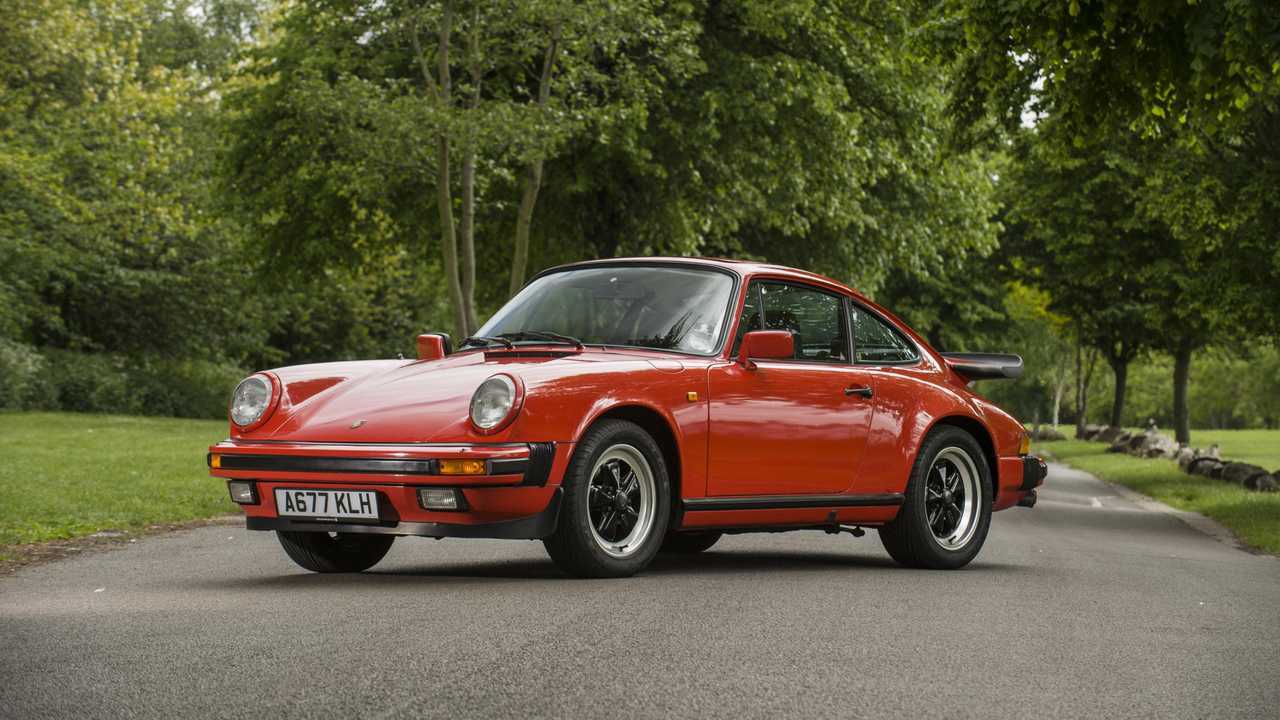 James May has owned several Porsches, but one that gave him the most satisfaction was a classic air-cooled 911 Carrera from 1984. May has repeatedly stated that this was "the best car I've ever bought." 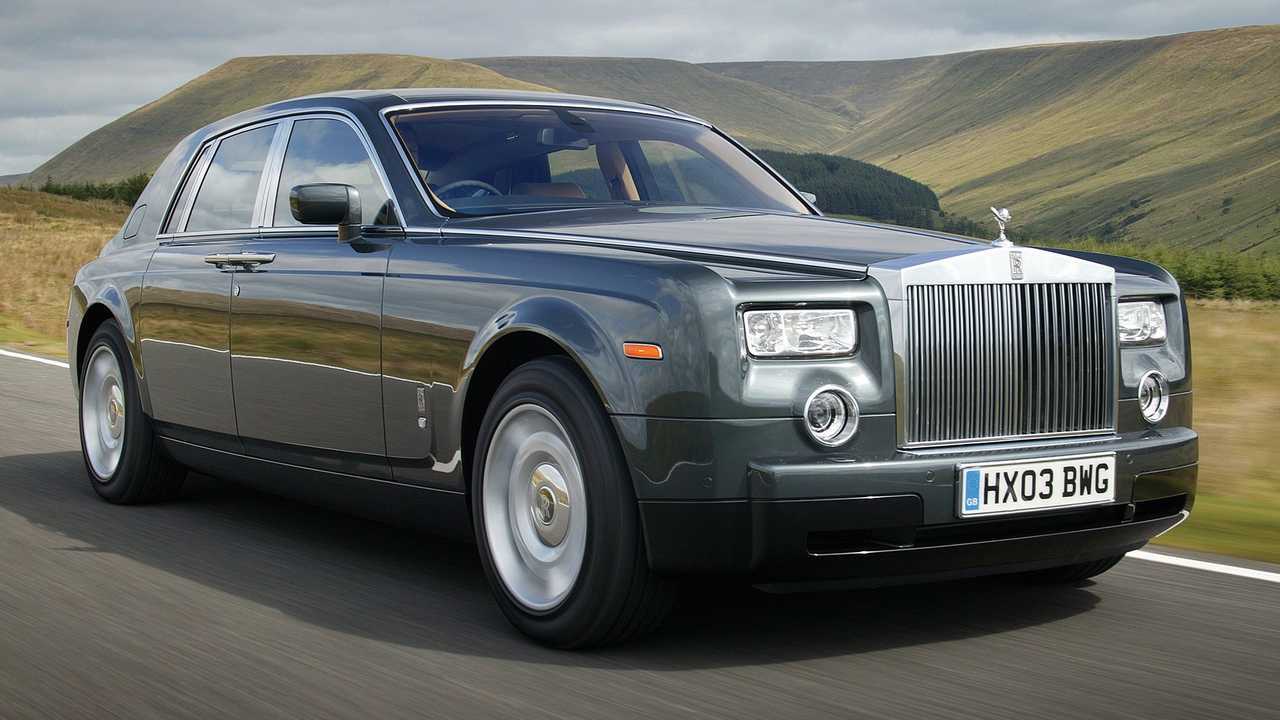 The Rolls-Royce Phantom is one of the most luxurious cars ever made. Under the hood there is a twin-turbo V12 with 563 horsepower, enough to give this smooth luxury cruiser some serious kick. May joked that he likes to get "the ghost" out of the garage to pick up friends at the airport. 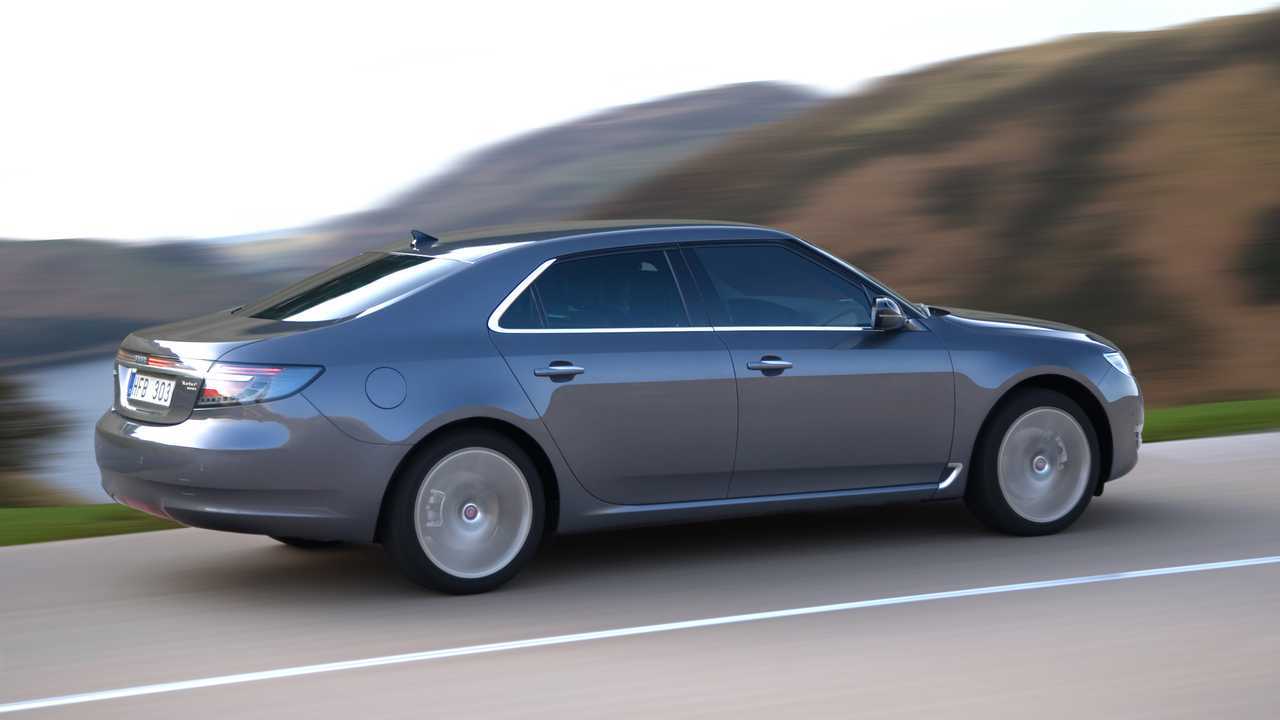 The Saab 9-5 Aero has for years been a rival to German luxury sedans like the BMW 5 Series, the Mercedes E-Class, and the Audi A6. The Aero was the most powerful version with a turbocharged 260-horsepower engine, and it was quite practical as well.

From Italian racing cars to luxury sedans, these are some of the interesting rides that have graced Captain Slow's garage.

When you think of a car-themed television program, we bet Top Gear and The Grand Tour come to mind. James May has shared his thoughts about a wide range of cars on both programs for nearly two decades, standing out as the reserved, luxury-focused presenter next to Richard Hammond's thirst for excitement and Jeremy Clarkson's quest for powwwwaaarrrrr.

We've already perused the garages of Clarkson and Hammond, so now it's May's turn. He rarely speaks openly about his personal cars, but scouring various television episodes and other media we've compiled a modest list of machines that have graced his garage at some point in his life. Admittedly we're in the dark on recent acquisitions, but we can say this much about Mr. May – he has a fondness for Italian metal.