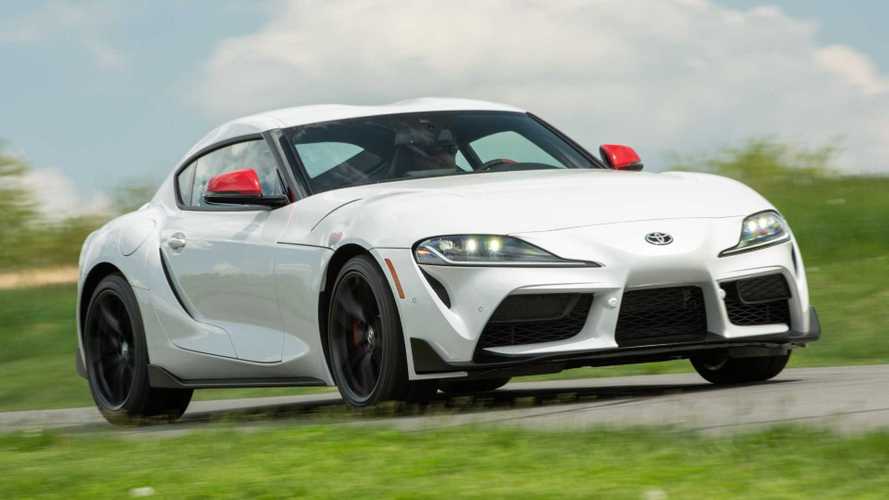 BMW’s S58 engine can produce up to 503 horsepower.

There’s plenty of evidence Toyota may have underrated the Supra’s power figures – see exhibit A, exhibit B, and exhibit C. But an even more powerful version of the Toyota Supra could be possible, even if it’s highly unlikely. In an interview with Autocar, BMW M division president Markus Flasch said there is a possibility the German automaker would let Toyota use its S58 twin-turbocharged inline-six engine, which is capable of producing up to 503 horsepower (375 kilowatts), in a hotter version of the Supra.

In the interview, Flasch was coy about such a possibility saying Toyota hasn’t expressed any interest in using the mill nor has BMW offered it to the Japanese automaker. He admitted it’d be a lot for the company to give away; however, he added, “But I’d never say never.” BMW’s S58 engine comes in two flavors, a standard 473-hp (352-kW) version, and the hotter 503-hp version, and will power the next BMW M3. Either variant would go a long way to cementing the Supra as a true performance sports car.

Flasch also said it’s a rule for BMW to not offer its M engines to third parties, citing them as a strength of their performance cars. “I think it would be a hard decision for a lot of the team to accept,” Flasch added. As Autocar notes, the last time BMW sold an M engine to a third-party was when the McLaren F1 used the BMW S70 V12.