Next Nissan Nismo Model Could Be A Truck 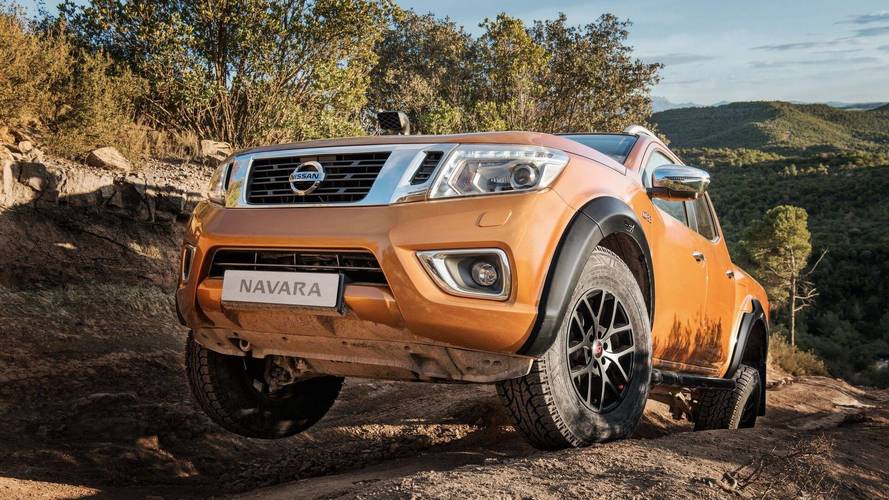 It would take on the Ford Ranger Raptor.

Nissan's boss in Australia is pushing the company to invest in creating a high-powered version of the Navara pickup that could compete against the Ford Ranger Raptor. He especially wants an engine with more cylinders to be part of the package, rather than a version of the pickup's existing four-cylinder turbodiesel.

"I would love the team at global to give us an engine that’s in another car, we’ve got some tremendous engines," Stephen Lester, who leads Nissan in Australia, told Cars Guide. "Trust me, we don't miss an opportunity to remind them that there’s a pretty big engine bay there that could fit an extra couple of cylinders..."

Nissan's Pickup Future In The U.S:

Unfortunately, even if Lester gets his wish, the tougher truck likely wouldn't be available in the United States. America still gets the midsized Frontier pickup that has nothing in common with the current Navara. A new generation of the Frontier allegedly arrives in September 2020, but reports suggest that it wouldn't move to the Navara platform.

The current Frontier dates back to 2005 model year, but sales are still fairly strong for such an old vehicle. Nissan has moved 39,322 units for the year through June 2019, which was down 5.7 percent over the same period last year. With deliveries remaining so strong for so long Nissan hasn't needed to be in much of a rush to replace the current truck.

If it's any consolation, spy shots indicate that Ford is preparing to bring the Ranger Raptor to the United States. Rather than the 2.0-liter turbodiesel four-cylinder engine the model uses in foreign markets, the American one allegedly uses a 2.7-liter turbocharged V6 with 325 horsepower (242 kilowatts) and 400 pound-feet (542 Newton-meters) of torque. The debut date is still a mystery, though.