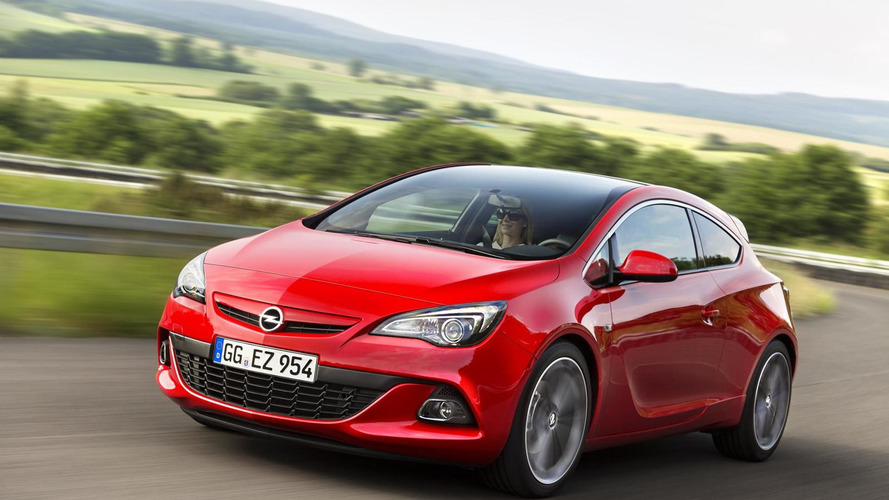 Europe's continuing economic crisis has paved the way for China to take the lead in automotive production.

Europe's continuing economic crisis has paved the way for China to take the lead in automotive production.

According to the Financial Times, China will assemble approximately 19.6 million vehicles in 2013. This will enable the country to take the lead away from Europe (including Russia and Turkey) which is on track to build just 18.3 million vehicles. As the newspaper points out, Europe will produce roughly 20 percent of the world's automobiles in 2013 which is down from 35 percent in 2001.

As we have previously reported, key European automakers like Ford and Opel have announced plans to shutter factories and reduce their outputs. The continuing uncertainly has even provoked Volvo chief executive Håkan Samuelsson to say "you can only pray” for the European market.