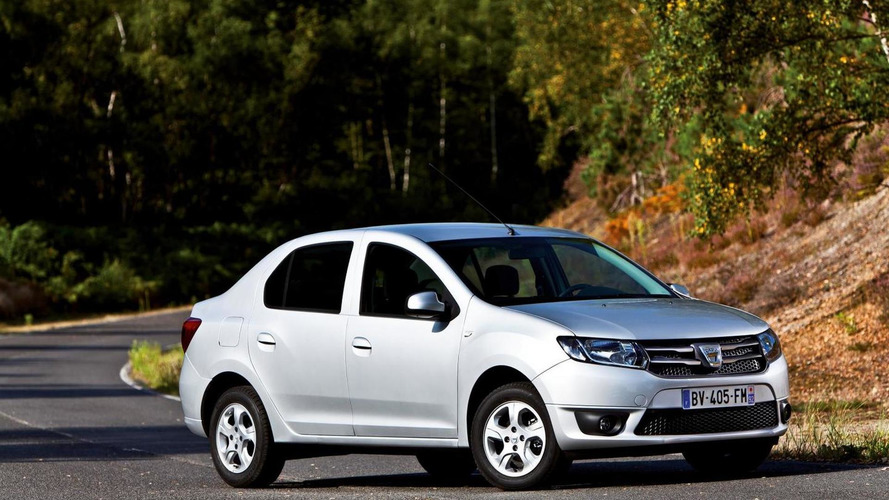 When Renault bought Dacia in 1999, many people couldn't have imagined it would become one of the company's most profitable brands. However that is becoming a reality as the brand offers returns similar to premium automakers.

When Renault bought Dacia in 1999, many people couldn't have imagined it would become one of the company's most profitable brands.

However, Renault Chief Operating Officer Carlos Tavares has confirmed the brand is a "cash cow" despite its focus on affordable entry-level models. While the company didn't reveal how much money Dacia makes, Morgan Staley estimates the brand has a nine percent operating margin which puts it up there with premium automakers.

While the brand is seen as a little lowbrow in Europe, certain Dacia models are sold as Renaults in international markets. This means they can carry a premium of up to €9,000 ($11,865 / £7,300) more than what they can in Europe.

Another key to the Dacia's success is the fact that they are produced in countries with low wages. While the typical autoworker makes €34 ($45 / £28) an hour in France, the average hourly rate at the company's new Tangiers plant in Morocco is less than €4 ($5 / £3).