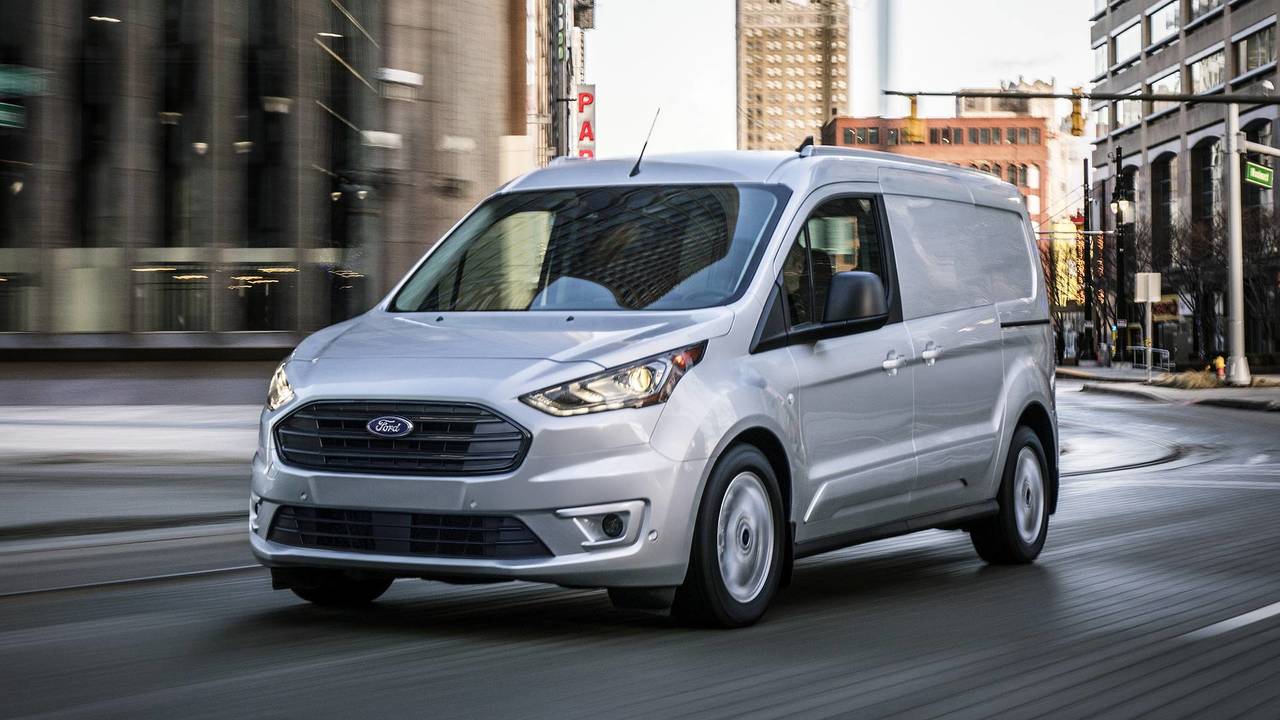 When the 2019 Transit Connect debuted in February last year, Ford was excited to announce it is adding a turbodiesel powertrain to the range “responding to requests we’ve heard from our customers going back to 2010.” Something must’ve gone wrong in the last few months as the Blue Oval is reportedly pulling the plug of the 1.5-liter EcoBlue model due "lack of market demand," as confirmed by Ford spokesperson Elizabeth Kraft to Car and Driver.

The company’s initial estimations showed the Transit Connect with the 120-horsepower (89-kilowatt), 200-pound-feet (271-Newton-meter) four-cylinder engine should return more than 30 miles per gallon highway. However, the diesel van never received official Environmental Protection Agency (EPA) fuel economy ratings, which are only available for the gasoline-powered 2.0- and 2.5-liter motors, for both the 2019 and 2020 model years.

Car and Driver points out that Ford’s decision to drop the compression ignition engine from the portfolio might be related to “EPA’s increased scrutiny on all diesel engines” in the United States. As standard, the 1.5-liter diesel was mated to an eight-speed automatic gearbox with an engine start-stop function. Additionally, the Transit Connect diesel had an EcoCoach function integrated into the instrument cluster, which teaches drivers how to drive more efficiently.