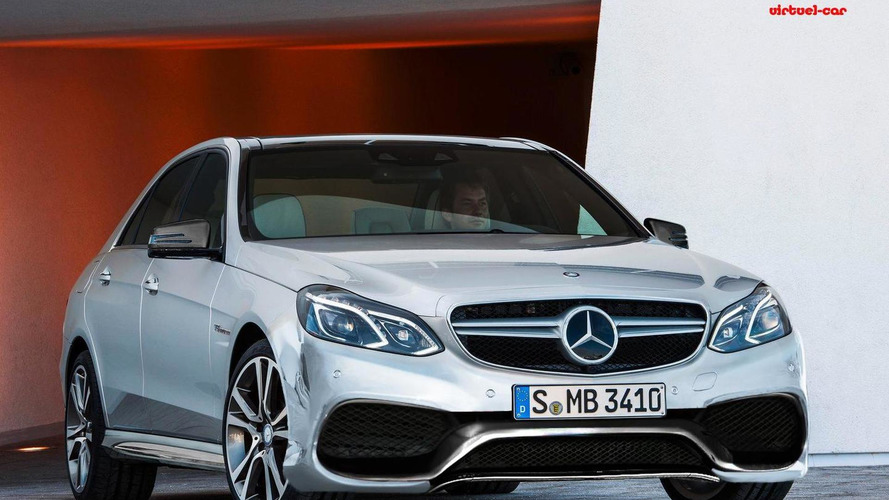 Khalil Bouguerra has released a speculative render of the upcoming 2014 Mercedes-Benz E63 AMG.

Khalil Bouguerra has released a speculative render of the upcoming 2014 Mercedes-Benz E63 AMG.

The new flagship variant in the recently facelifted E-Class lineup is expected to make an appearance later on this month during the 2013 Detroit Motor Show. Without any doubt it will get a more aggressive body kit which will include bigger air vents on the front bumper.

In the United States, the 2014 E63 AMG will be sold exclusively with 4MATIC, while other markets will receive both variants. AWD version will be about 130 lbs (59 kg) heavier than its RWD counterpart.