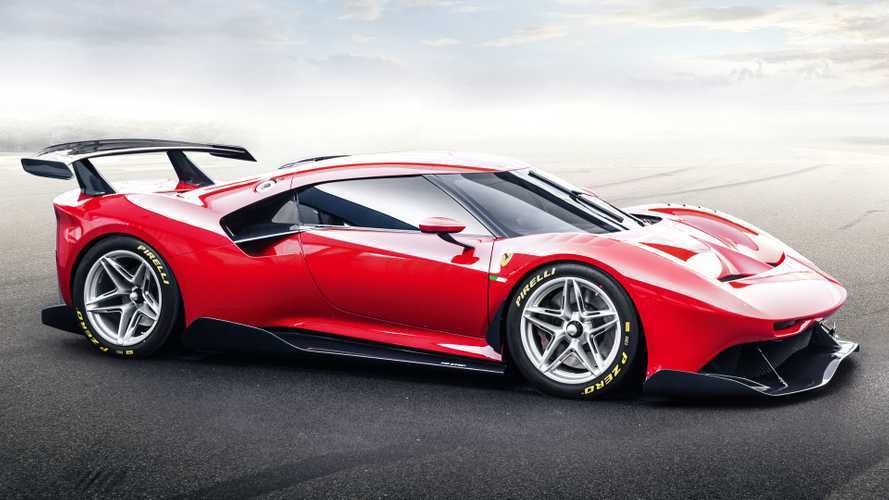 Only the top 250 clients are eligible to commission a unique Ferrari.

For people who are finding the standard Ferraris too mundane and have big budgets to spend, there’s always the company’s Portfolio Coachbuilding Programme to count on for creating truly special prancing horses. It is Ferrari’s fancy way of referring to its special division tasked with creating one-offs and extremely limited cars based on existing products but with completely new bodywork.

Recent examples include the P80/C pictured here or those fantastic Monza SP1 and SP2 speedsters part of the newly established Icona series. Want your very own Ferrari that no other wealthy individual has? Get in line as the company’s commercial and marketing boss, Enrico Galliera, told Autocar there’s a five-year waiting list. There’s more to the story than this as you can’t simply ring the bell at the HQ in Maranello and ask for a one-off car since Ferrari handpicks those worthy to get such a car.

As Galliera explained in the interview, only about 250 people are eligible to commission a special vehicle. This high-end clientele consists of Ferrari’s best of the best customers, people that have been spending large amounts of money on the company’s products. The aforementioned Portfolio Coachbuilding Programme is so busy that a new order won’t be fulfilled until around 2024.

Aside from the high demand, the other main reason why there’s such a long waiting list is because the special projects division doesn’t produce more than two or three cars each year. It’s partly due to the intricate production process, but at the same time Ferrari wants to keep these cars extremely limited to preserve exclusivity.

A "regula"” one-off requires anything from 18 to 24 months to complete, but in the case of the 488 GT3-based P80/C, Ferrari needed nearly three years to get the job done. With the vehicle not having to meet the requirements of a road-legal car, Galliera told Autocar there were no limitations during the development phase.

What’s to come from Ferrari in the second half of 2019? After the unveiling of the F8 Tributo and the SF90 Stradale regular production cars, the next order of business is to introduce a V6 hybrid model in the following months, with two additional vehicles to be unveiled before the end of the year. Of course, one of the most important debuts is the hybrid Purosangue SUV scheduled to arrive early in the next decade.