Hyundai Says Pickup Would Have To Be Built In North America 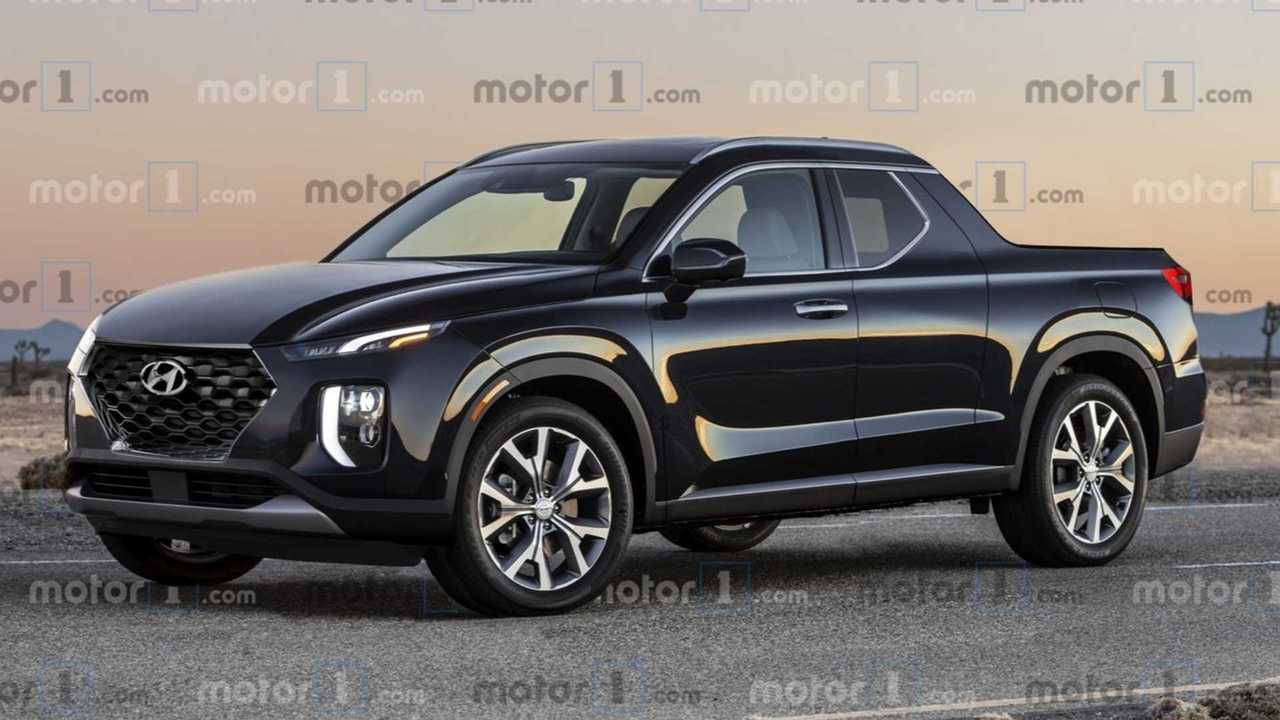 Hyundai first teased the Santa Cruz pickup truck concept over four years ago at the 2015 Detroit Auto Show. A production version has yet to come to fruition even though the company has green-lit production twice. When production does begin, it will likely take place in the U.S., according to Michael O’Brien, vice president of product, corporate and digital planning.

In an interview with Automotive News, O’Brien said the truck would “have to be made in North America.” The move would help Hyundai avoid the 25 percent tariff on imported trucks along with any “political controversy.” O’Brien noted in the interview that U.S. President Donald Trump had focused his fury on automakers that are producing new vehicles in Mexico as opposed to the U.S.

While O’Brien was candid about the truck’s production, the company has yet to say when customers should expect the new vehicle. Details about the truck itself are also scarce; however, we do know it won’t look like the 2015 concept (below) that used Hyundai’s old design language. It will likely ride on the same platform as the next-generation Tucson compact crossover and compete against vehicles such as the Honda Ridgeline.

It’s been a long road for Hyundai’s truck from concept to production. Back in 2015, Hyundai wowed with the Santa Cruz, a pickup truck concept designed for Millennials, which O’Brien says is still the case. Fast forward four years, and we’re still waiting for the production version even though the automaker approved the Santa Cruz for production at the end of 2016 with the goal of production starting in 2018 for the 2019-model-year truck. However, a CEO switch pushed the truck to the back burner until 2017 when the company changed its mind and green-lit the project again. Now, it seems we’re closer than ever to a Hyundai pickup truck.