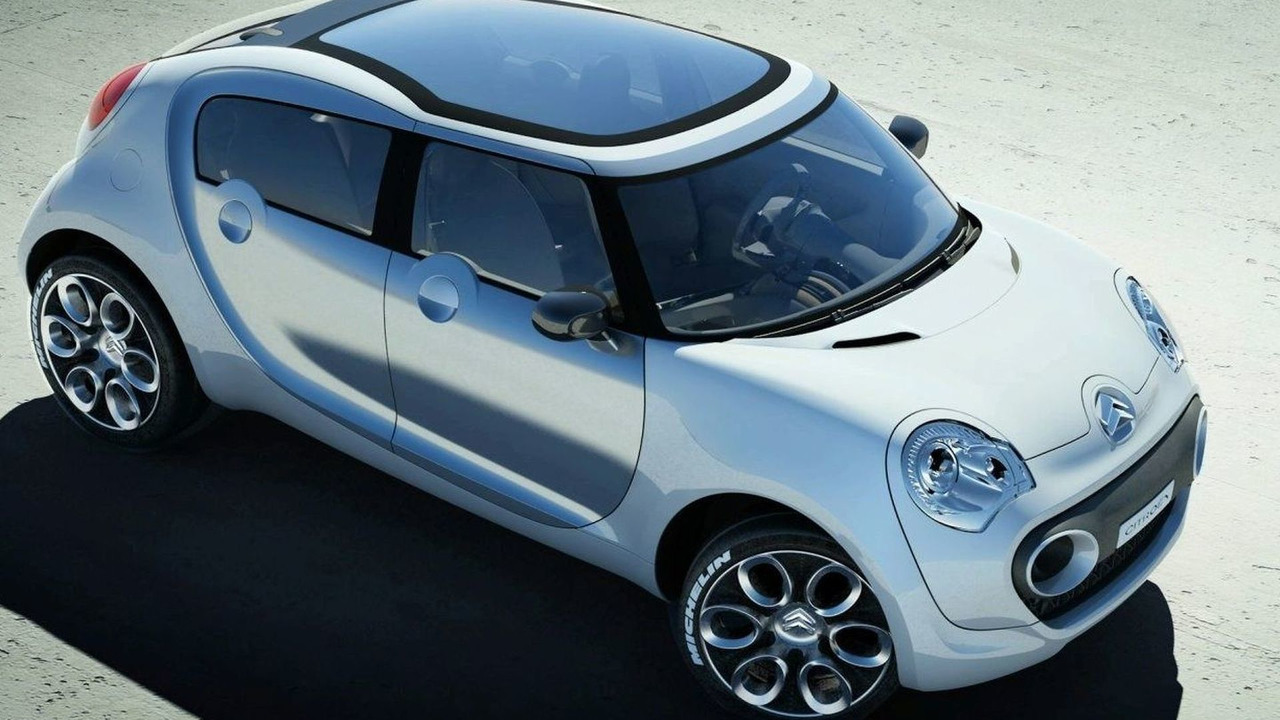 According to a recent report, Citroen is developing a 2CV successor that could be launched in the spring of 2014.

New details are starting to emerge about the Citroen 2CV successor.

Autobild is reporting the model is codenamed the E3 Essential and will be based on the C4. The car will measure approximately 4.3 meters (14.1 feet) long and have styling inspired by the C-Cactus concept which debuted at the 2007 Frankfurt Motor Show.