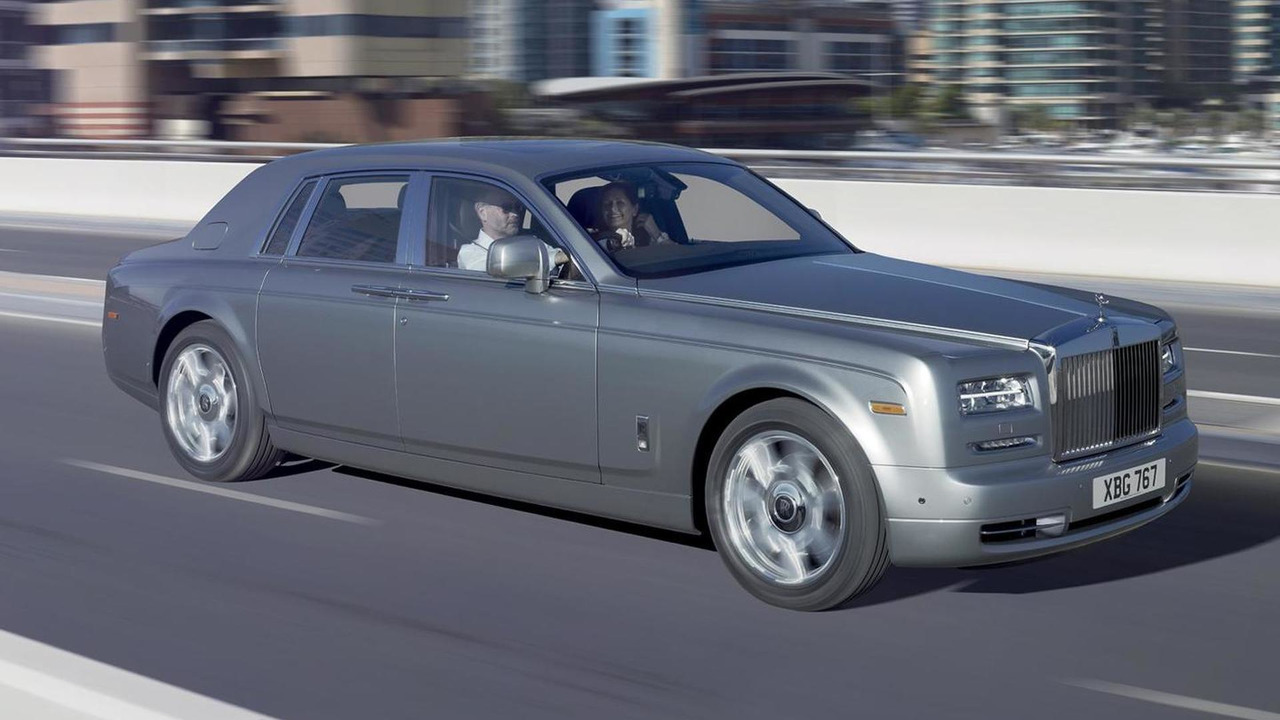 Rolls-Royce is celebrating the Phantom's 10th anniversary by taking a look back at the flagship model which helped to establish the brand under BMW's ownership.

Rolls-Royce is celebrating the Phantom's 10th anniversary by taking a look back at the model which helped to establish the brand under BMW's ownership.

Originally presented to its first customer at 12:01 AM on January 1st 2003, the Phantom was renowned for its fine craftsmanship and attention to detail. While critics were spilt on the car's styling, the Phantom eventually became a hit with celebrities and royalty alike.

In the early days of construction, Rolls-Royce employed less than 400 people which resulted in the assembly of one car a day. Ten years later, the company has more than 1400 employees which build 20 cars a day.

In a statement, Rolls-Royce CEO Torsten Müller-Ötvös said "Rolls-Royce is a great British manufacturing success story and I am very proud to celebrate 10 Years of Excellence." He added, "The renaissance of the world’s most famous automotive brand and the creation and development of the Home of Rolls-Royce has been an extraordinary and successful journey."