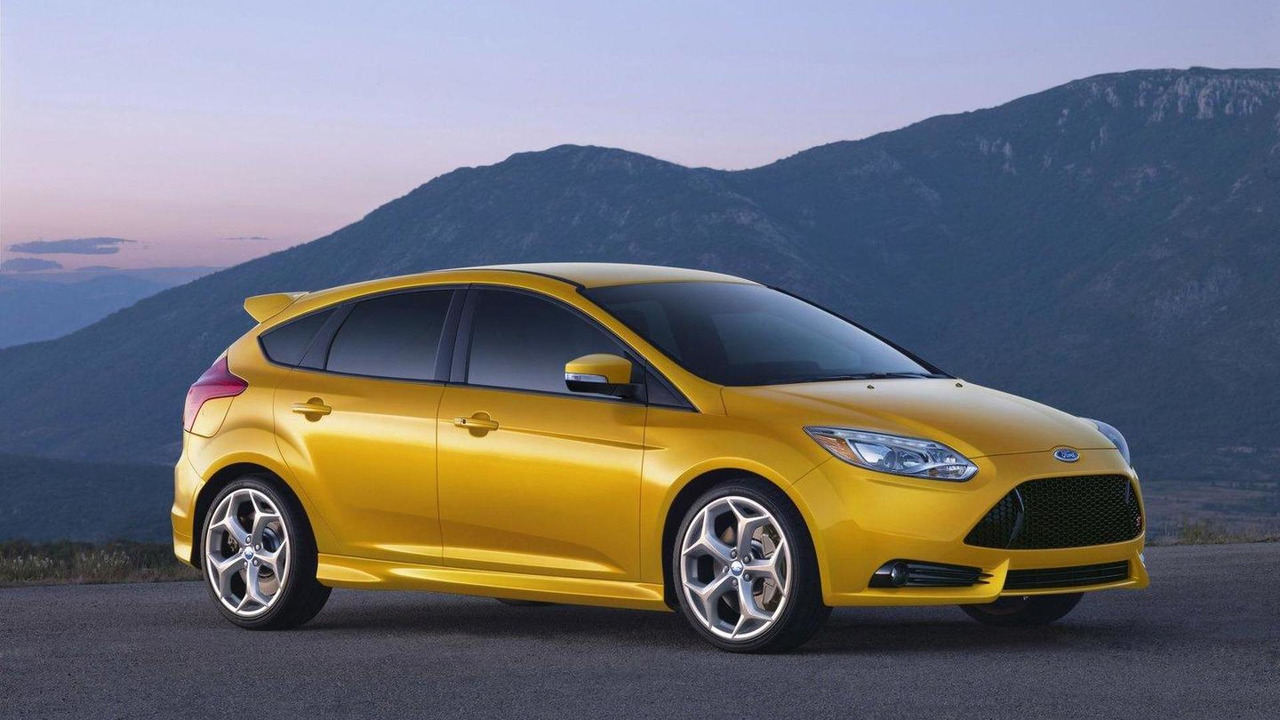 Ford is estimating they have sold 2.2 million vehicles in 2012 in the United States.

Ford is estimating they have sold 2.2 million vehicles in 2012 in the United States, marking the second year in a row with deliveries of more than 2 million cars.

The firm has sold through September 737,856 Focus units, 560,061 Fiestas and 576,339 F-Series models. Despite an increase of 7 percent compared to 2011, the Blue Oval company has acknowledged losing market share due to not being able to keep up with the strong demand.

This estimated growth will most likely be less than the industry's overall gains which according to various analysts is estimated at 13 percent. 2012 is expected to be the third year with a double-digit increase in sales thanks to a strong comeback of American car manufacturers after the recession.