New car sales expected to grow in U.S. by 6.6 percent this year 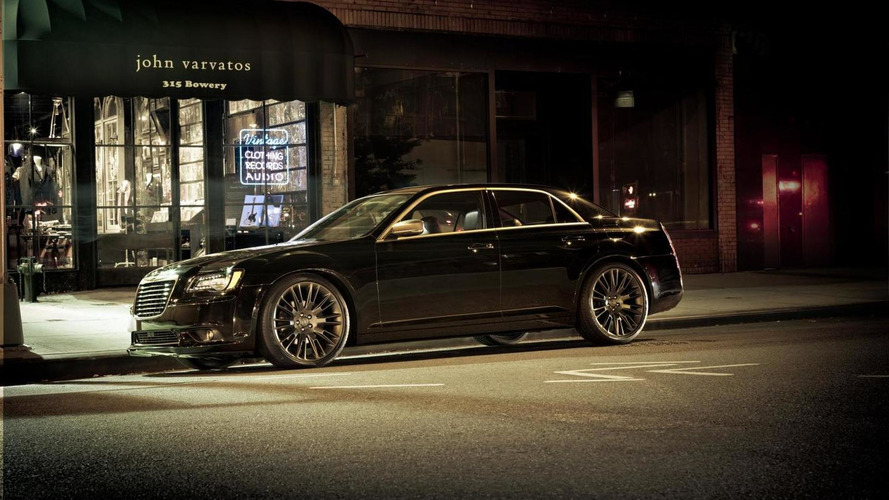 Compared to 2012, new light-vehicle sales will go up by almost one million to approximately 15.3 million units. This will be possible thanks to an improving economy and an increasing demand for mid-sized cars and pickups.  Another reason is an increasing number of redesigned/refreshed light truck and car models scheduled for this year.

Polk says growth rate will probably be less than 50 percent compared to 2012 increase as the automotive industry in the United States has already recovered most of the loss associated with recession.

Most likely tomorrow we'll have the numbers for deliveries of cars and trucks for 2012 which will be the best figures since 2007 thanks to an increasing consumer confidence and new model arrivals.

Gallery: New car sales expected to grow in U.S. by 6.6 percent this year