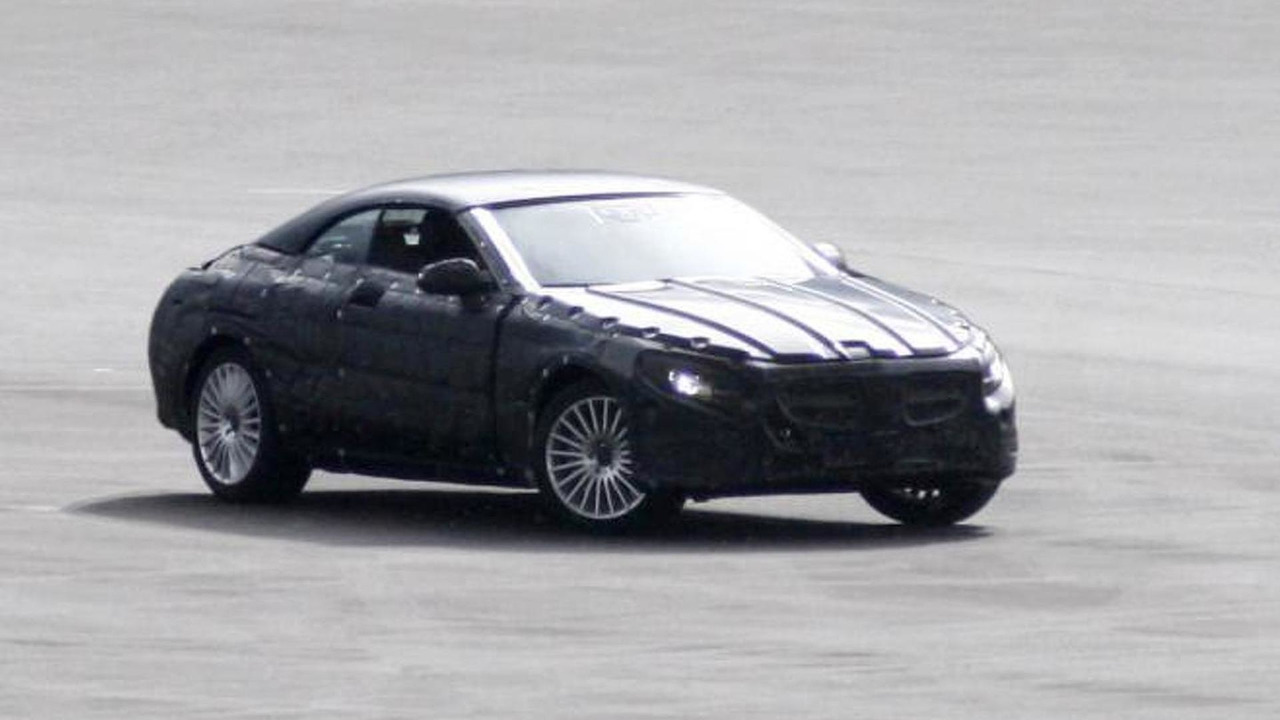 The sedan will be offered in three different lengths and will be joined by coupe and cabriolet models. The coupe is expected to be officially revealed at the Geneva Motor Show in 2014, while six month later in Frankfurt we will get to see the new convertible.

All three sedans are expected to adopt the same styling, except for the length of the rear doors and windows. Standard and long wheelbase models will be unveiled this September in Frankfurt, while the Pullman version could be revealed next year at the Beijing Motor Show. Set to replace the Maybach 57, the Mercedes-Benz S-Class Pullman will probably have a 5700mm length.