Mitsubishi Lancer Fan Rendering Brings The Sedan Back To Life 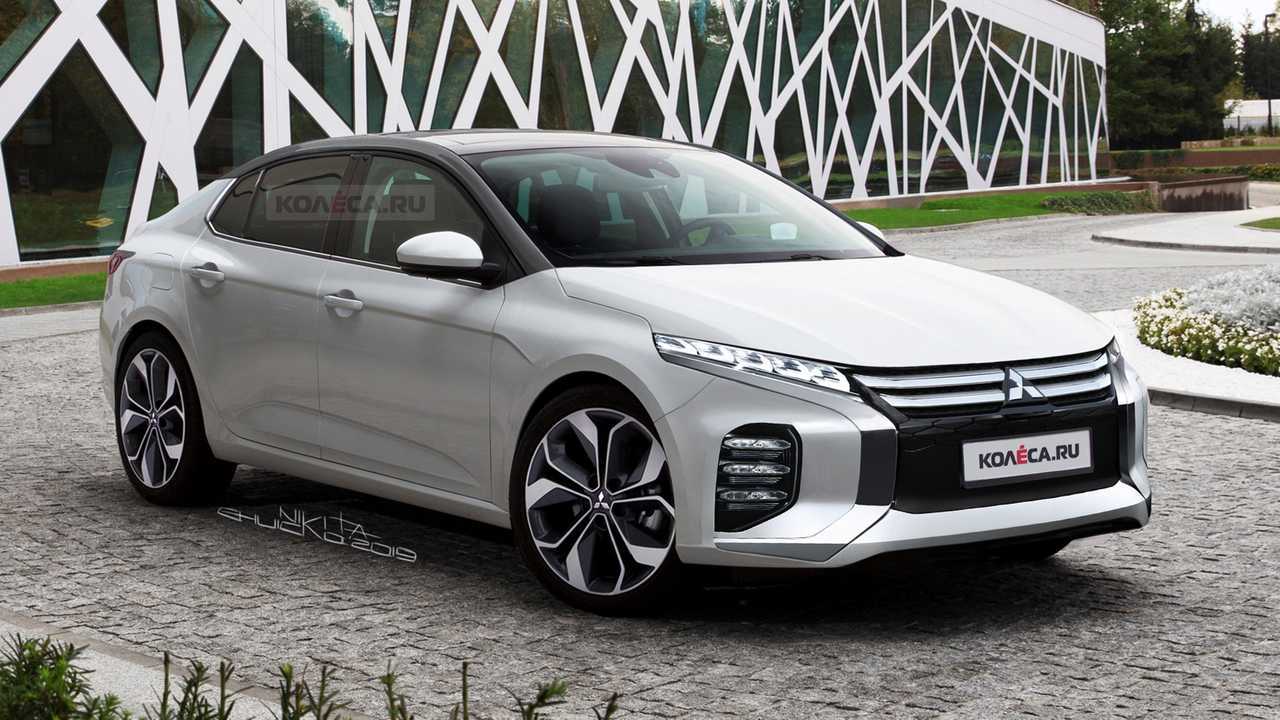 If we want a new Evo, it all starts with a reborn Lancer.

The pillars of automotive heaven shook at the end of June with a fleeting rumor that the mighty Mitsubishi Lancer Evolution could return. If – and it’s a big if at this point – that were to happen, the Lancer would have to return as well. Yes, technically speaking the Lancer still exists in Chinese markets, but it runs on the old platform and frankly, there’s no way Mitsubishi would revive an international Lancer based on the bones it already retired. Still, as Nikita Chuiko at Kolesa.ru points out, that would likely serve as a starting point to create a new Lancer.

Mitsubishi, We Miss You:

That’s exactly what this rendering seeks to envision. While the storied nameplate exists today as the Grand Lancer, Chuiko elected to dive into the digital world with a fresh rendition on that platform. In this case, the Lancer is still very much a sedan – no crossover here like the Eclipse Cross – though it does have something of a highboy fastback look that could appeal to crossover fans. The front clip adopts Mitsubishi’s current design language with the chrome grille and thin headlights, with large driving lamp assemblies flanking a very square chin. A two-tone “floating roof”  with a continuous taillight arrangement in the back is thoroughly modern and rather tastefull as well.

Ideally, this fan rendering would translate to new underpinnings borrowed from the Renault Megane. The recent rumors about an Evo revival suggest that, if such a thing were to occur, Mitsubishi would lean heavily on its alliance with Nissan and Renault – specifically the latter with its hot Megane RS. A next-generation Lancer Evo would reportedly use the next-generation Megane’s powertrain, fitted into the CMF-C/D F4 chassis developed by the alliance. The current hot Megane gets by with 295 horsepower (220 kilowatts), but the next version could get a hybrid bump to generate 341 hp (254 kW). That could certainly make for an entertaining all-wheel-drive Evo.

Unfortunately, for now we only have rumors and renderings to hold us over. Still, there's at least a faint flickering light of hope.