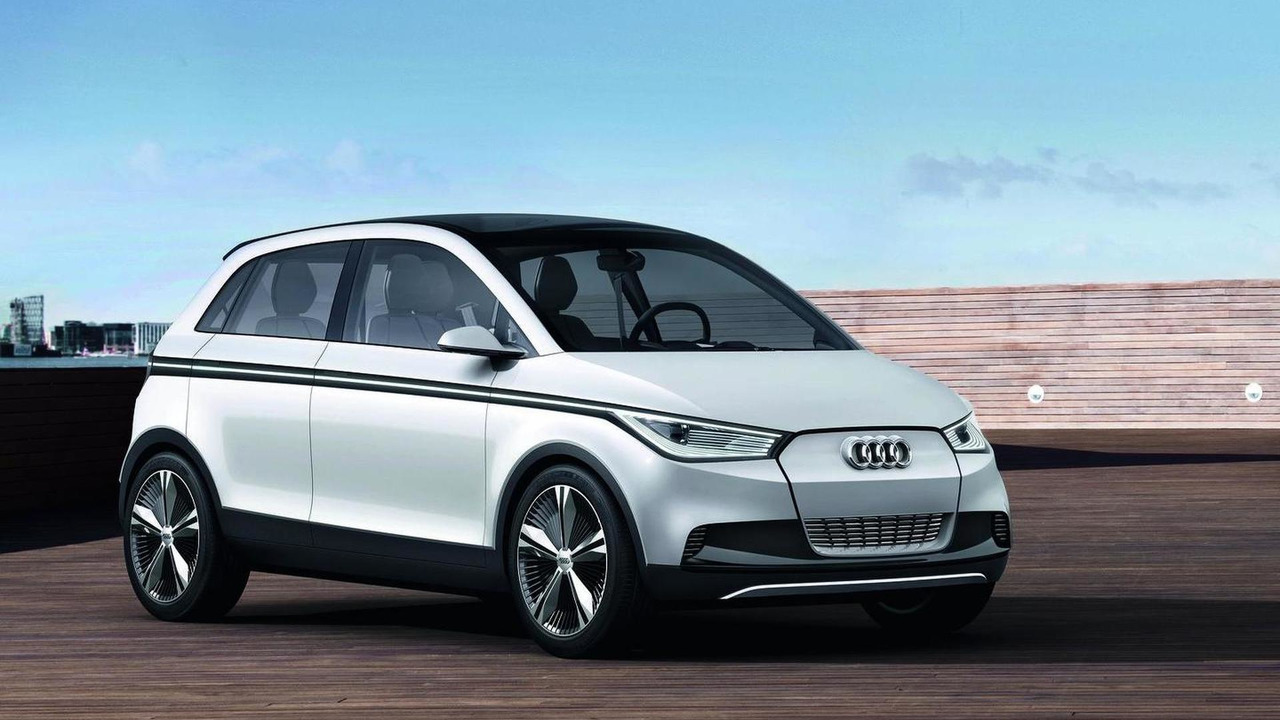 Recent reports are indicating Audi has decided to dismiss plans of producing a new generation of the A2.

Recent reports are indicating Audi has decided to dismiss plans of producing a new generation of the A2.

Initially, Audi was planning to put the new model into production in 2015 as a rival for the BMW i3. Inspired from the old A2's aluminum spaceframe, the new model was supposed to be sold as a plug-in hybrid and an EV. Talking to Autocar, sources within Audi said "lessons learnt from the new A2 project" will be implemented in upcoming models.