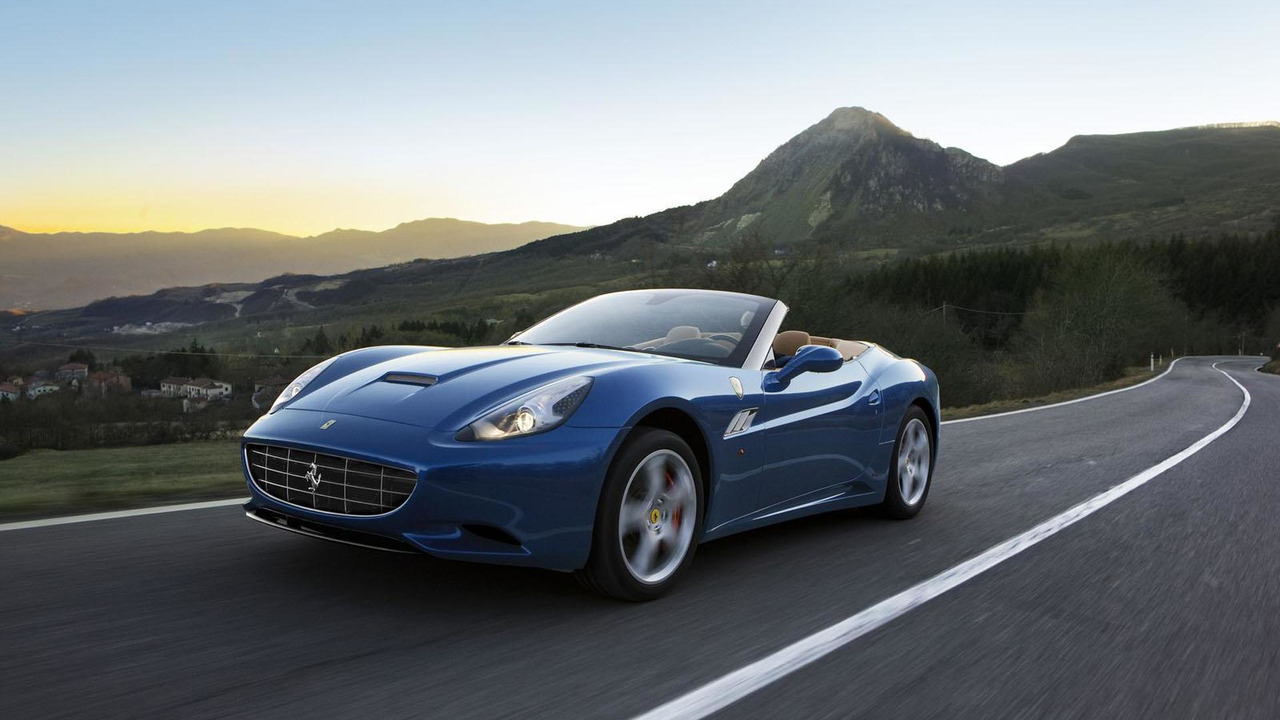 The next generation of the Ferrari California could feature a new V8 turbocharged engine.

The next generation of the Ferrari California could feature a new V8 turbocharged engine.

Scheduled to arrive in 2014 or 2015, the new California has been spotted by Autocar featuring a raised hood line and additional cooling vents which could indicate a turbo engine needing more space under the bonnet.

These speculations are contradicted by insiders who are saying the car's unusual exhaust layout is a necessity for test cars to reduce noise output during tests at Fiorano where stricter operating regulations have been implemented.

The new eight-cylinder engine has already been developed by Ferrari and can be seen in the new Maserati Quattroporte where it has a 3.8-liter twin-turbo configuration. Ferrari says they've designed the engine in Maranello at a new 40M GBP (49M EUR) facility.

Check out the source link below for photos of what could be a mule of the next-gen California.