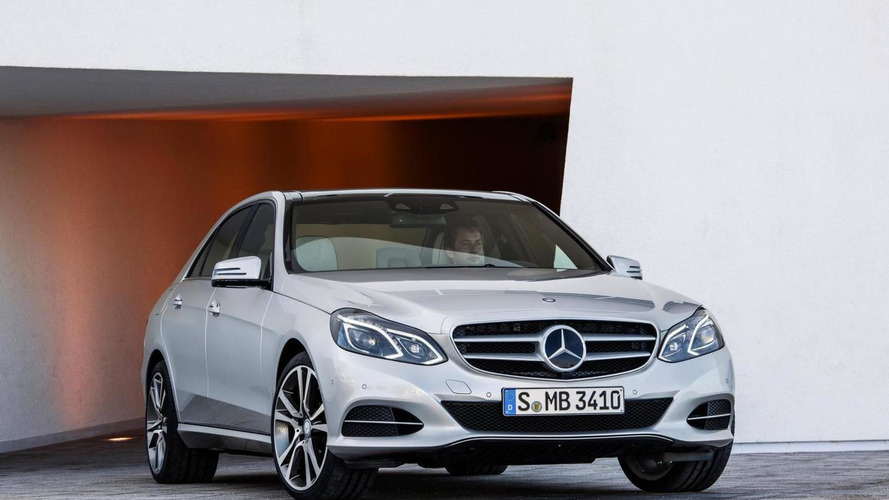 Daimler CEO Dieter Zetsche hopes Mercedes-Benz will once again be the top player in global luxury segment by 2020.

Daimler CEO Dieter Zetsche hopes Mercedes-Benz will once again be the top player in global luxury segment by 2020.

In an interview given to German newspaper Boersen-Zeitung, Zetsche said he's confident that by 2020 (at the latest) Mercedes-Benz will have a lead over its rivals and he hopes this target will be achieved during his administration. His current contract expires in December 2013 but most likely it will be extended by another three years.

As a reminder, in October the company said it will miss its operating profit target for 2012 by 1 billion EUR. As a consequence, Daimler will perform 2 billion EUR (2.6 billion USD) cost cuts by the end of 2014 to its Mercedes-Benz division.

Zetsche mentioned in the interview Mercedes-Benz wasn't able to keep up the pace with its competitors in the compact segment and in China.