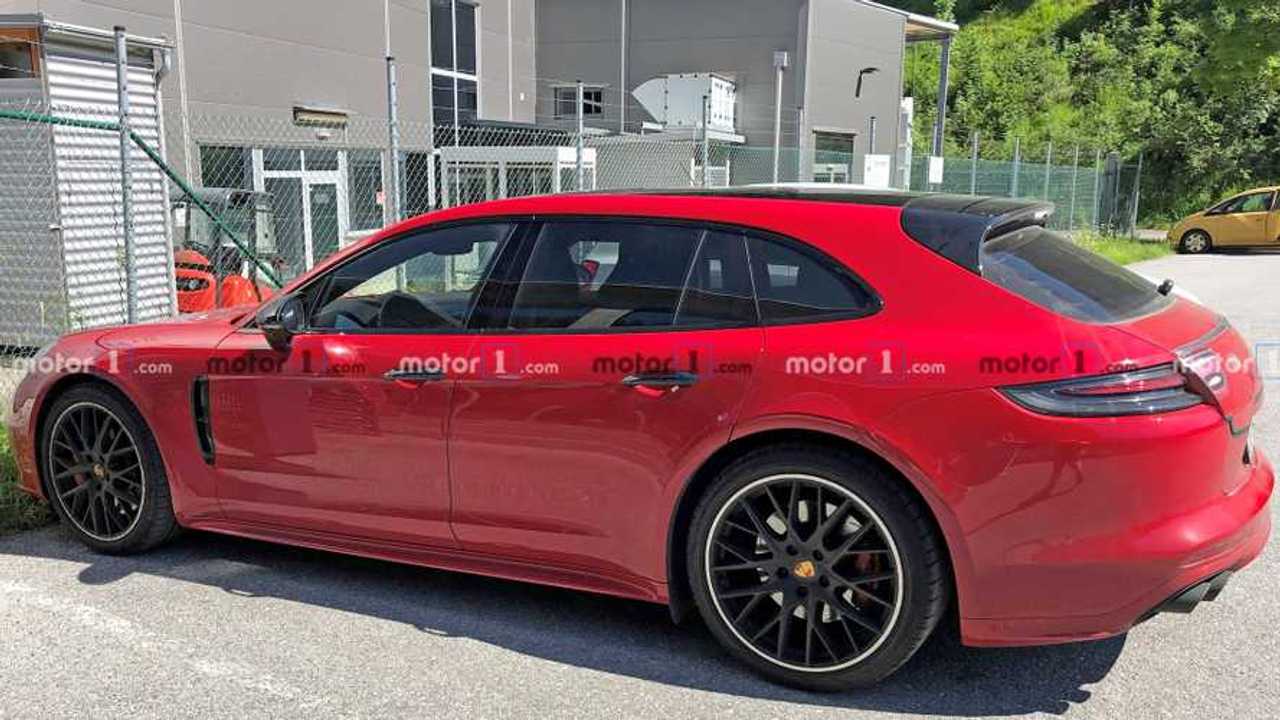 Looks like a minor nip and tuck so far.

Can you believe it's already been ten years since the Porsche Panamera was launched, raising a few eyebrows from Porsche purists? Since its unveiling in 2009, the Panamera has slowly but surely lost some of its pudginess, sitting comfortably among the rest of the Porsche lineup. The addition of the Sport Turismo variant for the Panamera just two years ago expanded the offerings once more, and with 2019 already halfway done, we're pretty sure Porsche has been cooking up something new.

If these recently leaked spy photos are anything to go by, then Porsche has been looking to update the Panamera for the 2020 model year. Spotted by an onlooker at a local parking lot, what we have here is our first look at the 2020 Porsche Panamera Sport Turismo. With minimal covered up parts and the lack of any heavy camouflage, it seems like the 2020 Panamera Sport Turismos biggest changes will come in the form of a new rear LED design; the thin light stripe that links both taillights, just like the Porsche Cayenne, will most likely be seen here.

Interestingly enough, the front gets no changes for now, and its unclear if this is the final look or if they actually have a new bumper lying around that hasn't been attached yet, so we can't be certain. The interior also looks relatively unchanged, save for a covered up steering wheel, which means that a new design or layout might be offered.

While there are rumors that hybrids will trickle into the Panamera Sport Turismo lineup, we can be sure that the 3.0-liter turbocharged V6 will be making a comeback with 330 hp and 331 lb-ft of torque. Could we see some improvements in performance in the form of increased engine output soon? That remains to be seen. We'll be staying on top of things as they develop, but expect to know more about the 2020 Panamera and Panamera Sport Turismo by the later part of this year.