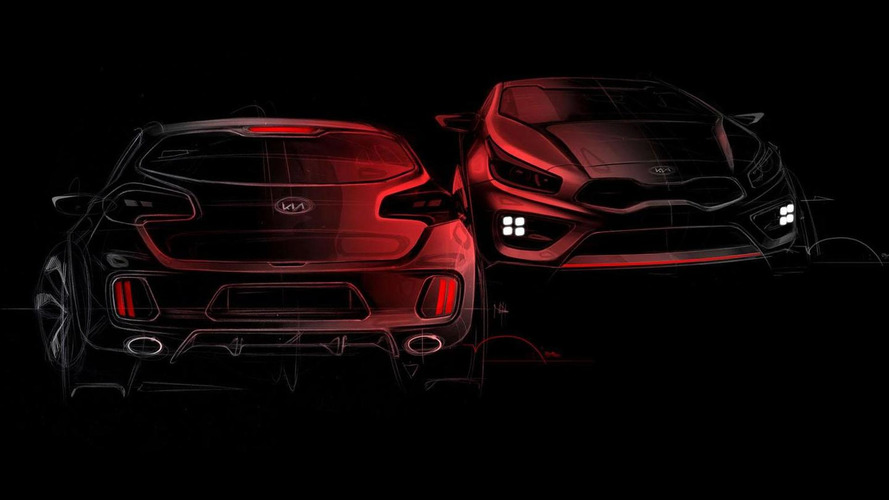 Peter Schreyer has been named the first foreign president of Kia Motors Corp.

Peter Schreyer has been named the first foreign president of Kia Motors Corp.

He left Volkswagen AG in 2006 to join Kia and since then the South Korean brand has vastly improved its designs. Before making this move, Schreyer considered Kia's designs as being "neutral". He set an objective to "give Kia a character and a family feel".

He managed to erase the company's previous non-descript image by replacing it with considerably bolder designs which include the now familiar "tiger nose" grille. His work can be noticed throughout the entire lineup, starting from the petite Picanto to the Forte and Optima sedans.

Although sporting a fairly attractive design, the local K9 rear-wheel drive flagship sedan hasn't been doing so well in terms of sales as last month Kia delivered only 405 units, representing less than a quarter of a projected 2,000 / month target. Next year Kia will start selling the car in international markets where it will get a new name (most likely not Quoris).