Datsuns to use Lada Kalina platform 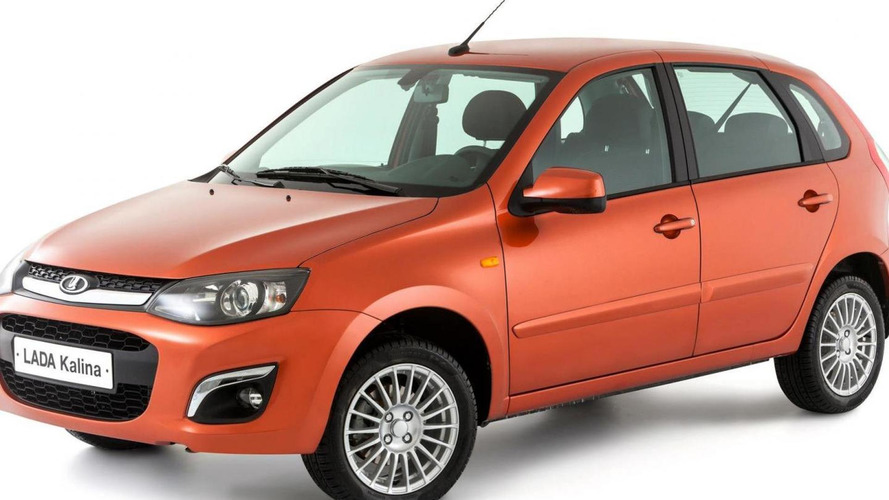 Upcoming Datsun models will be based on the new Lada Kalina platform. Targeting a 2,300 EUR starting price.

Upcoming Datsun models will be based on the new Lada Kalina platform.

In an interview given to Automotive News, Nissan's top executive for Europe confirmed this information, while earlier this month Nissan CEO Carlos Ghosn said they are targeting a starting price of 2,300 EUR (3,000 USD) to make Datsun competitive with Chinese cars.

In Russia, Datsuns will be manufactured alongside Nissan's Almera Sedan and Ladas at AvtoVAZ's assembly plant in Togliatti located approximately 500 miles (800 km) southeast of Moscow.

Upcoming Datsun models will utilize a modular platform with shared components like fuel and braking systems, along with steering mechanicals. However, Datsuns will look different than Ladas as "the upper body and interior will be completely different."

Datsuns will go on sale starting in 2014 in Russia, India and Indonesia. Vincent Cobee who is Datsun's chief mentioned two models in the first year, followed by a third one in 2015. There aren't any confirmed details about the type of body styles, but most likely at first it will follow Lada's recipe with the Kalina and offer a sedan and a hatchback.