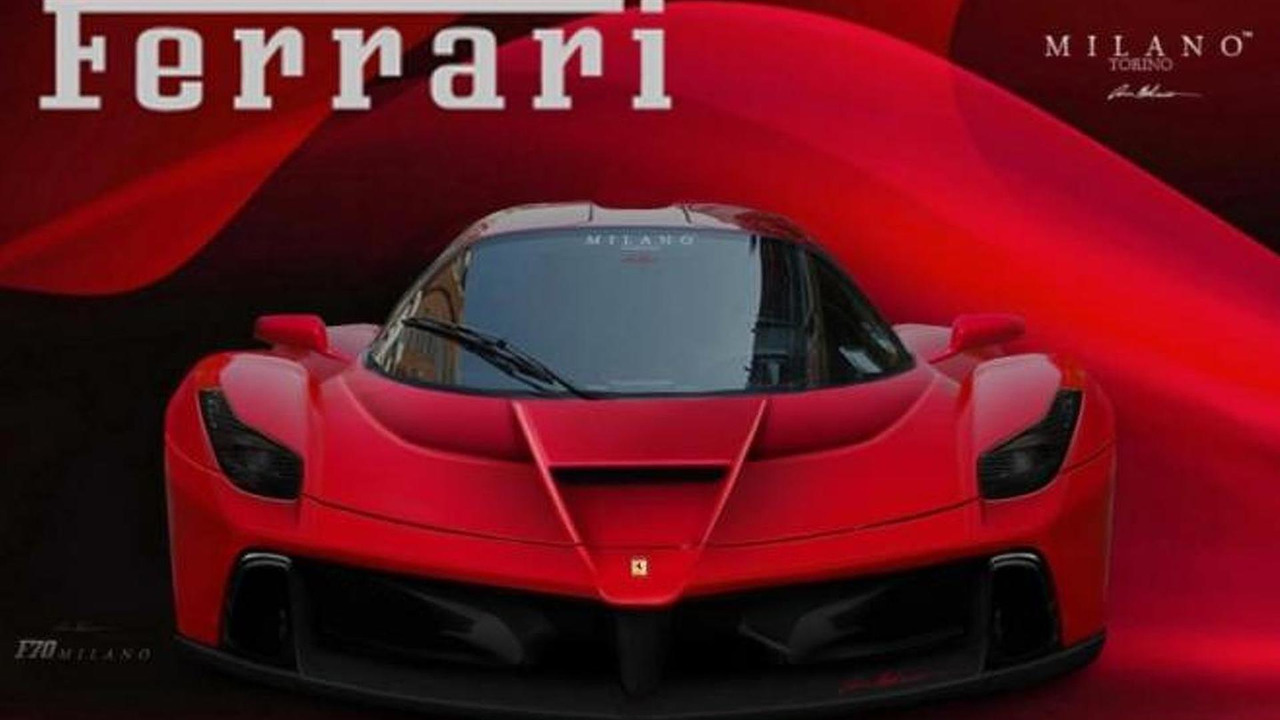 Evren Milano has released a new render showing a possible front look for the Ferrari F150.

Evren Milano has released a new render showing a possible front look for the Ferrari F150 based on the official teaser photo published in the firm's online magazine.

This new render follows the one released last week when we saw the rear of the new Ferrari flagship model which was also based on the teaser available in Ferrari's online magazine.

The Enzo successor will be powered by a V12 6.3-liter HY-KERS engine with a combined output of more than 800 hp (597 kW) and will have a carbon fiber monocoque. It will be just as tall as the 458 Italia and have the same wheelbase length, while the cabin will be built around the driver.

Ferrari could decide to bring the new supercar in March at the Geneva Motor Show.