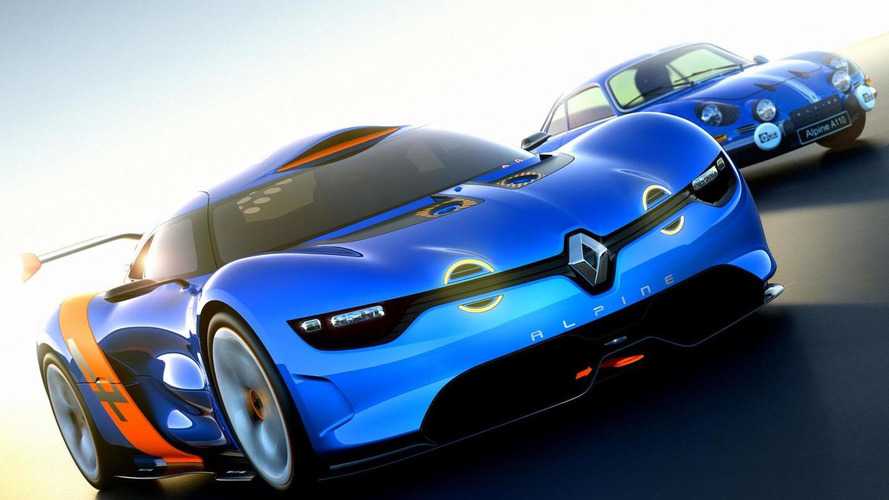 Co-developed with Caterham, Renault will launch the new Alpine before the end of 2015.

Co-developed with Caterham, Renault will launch the new Alpine before the end of 2015.

Renault's marketing chief Stephen Norman described the car as not being soft but "won't be more hardcore than a Mazda MX-5." He added it will be light and look different, emphasizing French DNA and technical innovations. Norman added Renault knows the type of Alpine buyer: "he's either French or a Francophile".

Power could come from a Renault engine producing about 250 hp (186 kW), while Caterham's version is expected to feature a Clio RS-sourced 1.6-liter Renaultsport, turbocharged, direct-injection engine with 200 hp (149 kW). The 2.0-liter with 265 hp (197 kW) from the Megane Cup is also a possibility.

Set to rival the Audi TT and Porsche Boxster, the Renault Alpine will have a starting price of less than 50,000 GBP (about 61,000 EUR).