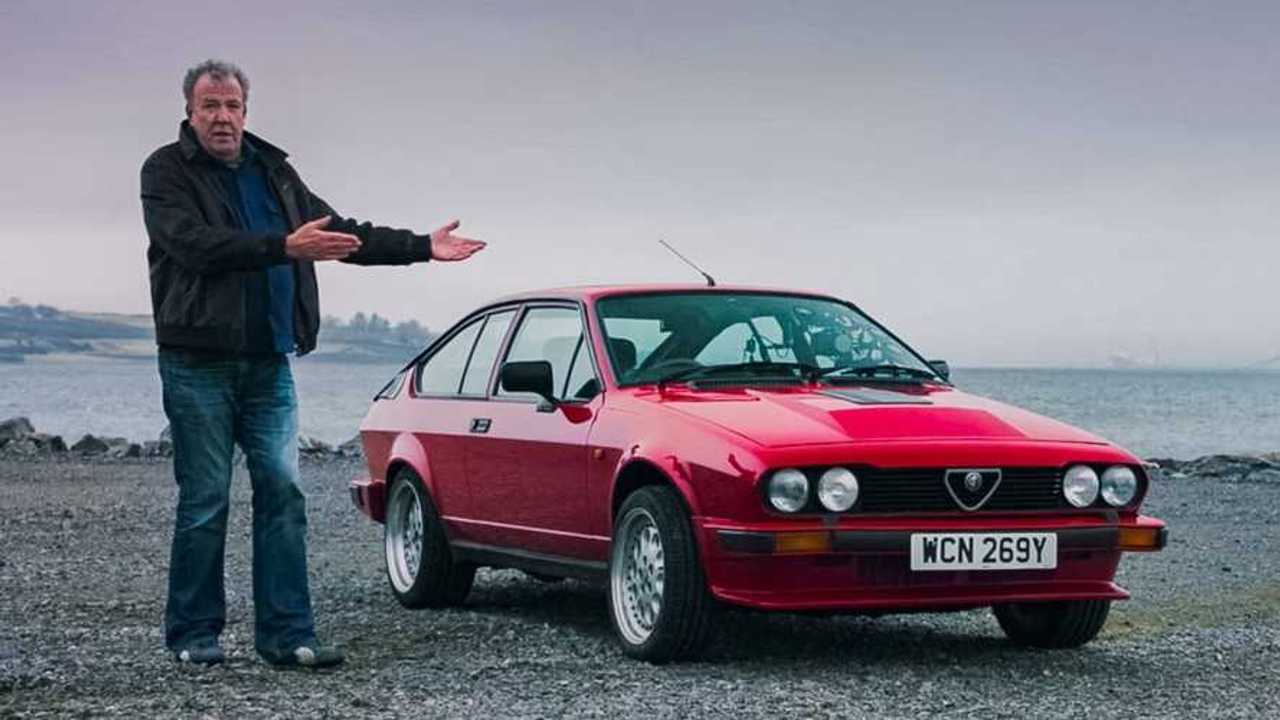 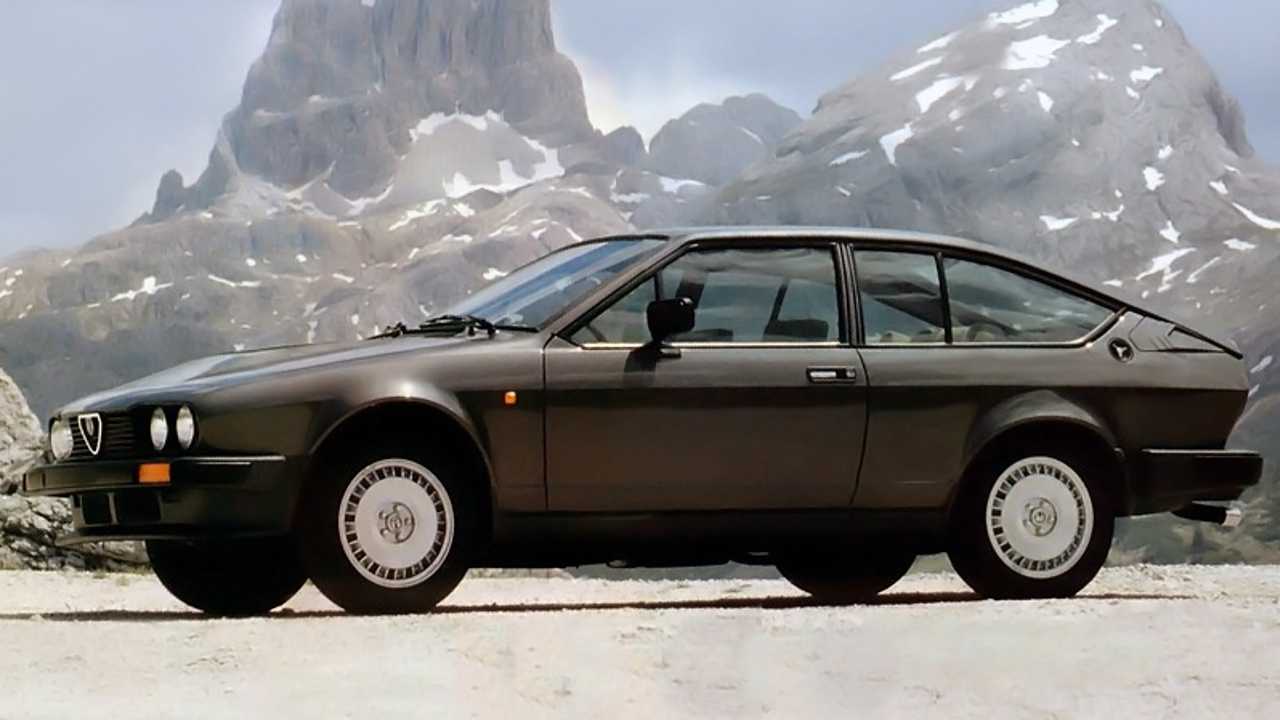 The red Alfa that starts this slide show is the second Alfa Romeo GTV6 that's passed through Clarkson's garage. It was also the same car used in Scotland during The Grand Tour's third season, and though it started as a typical road trip adventure, the experience for Clarkson didn't end when the cameras stopped. In that episode, he said "generally when we finish these jobs these cars end up . . . I don't know where. But I know where this will end up: at my house.” For someone who can afford pretty much any car he wants, we have mad respect for his appreciation of classics like this. 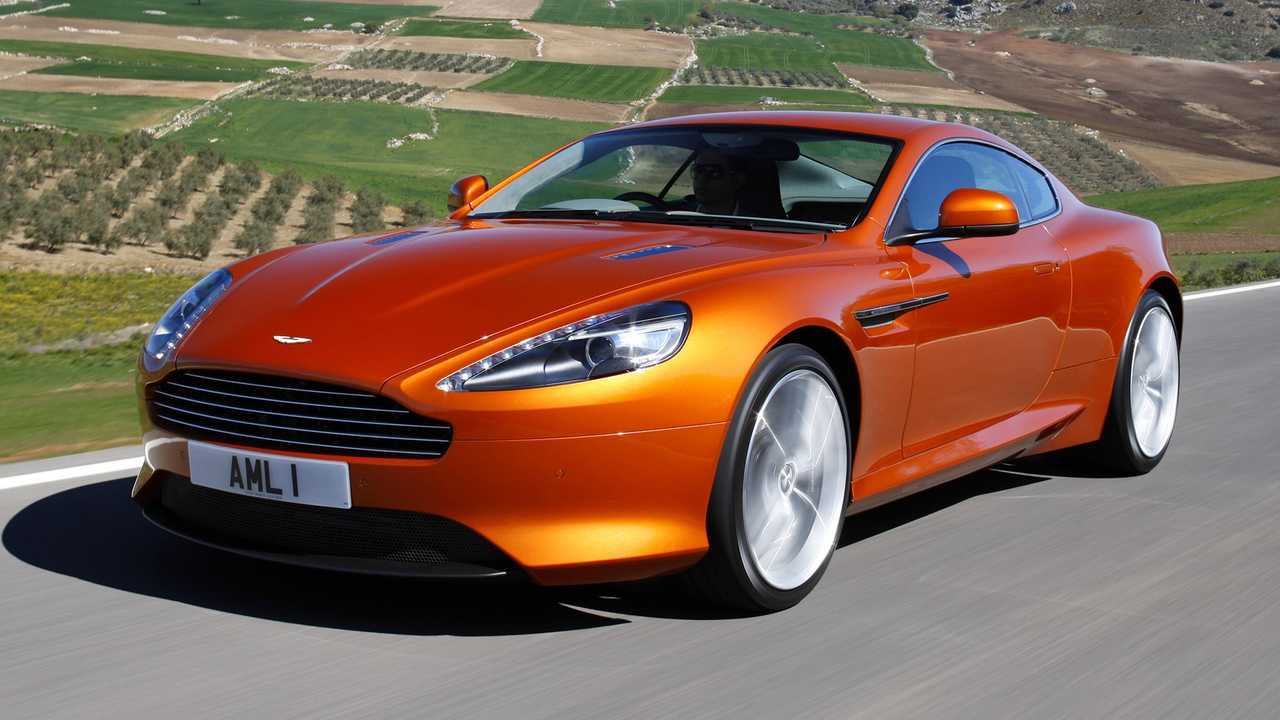 Larger than the Vantage and DB9, the Virage could actually be the ideal Aston Martin for the "burly" Jeremy Clarkson. It should be no surprise that he's owned one, considering his passion for Aston Martin and the large V12 nestled under the hood. 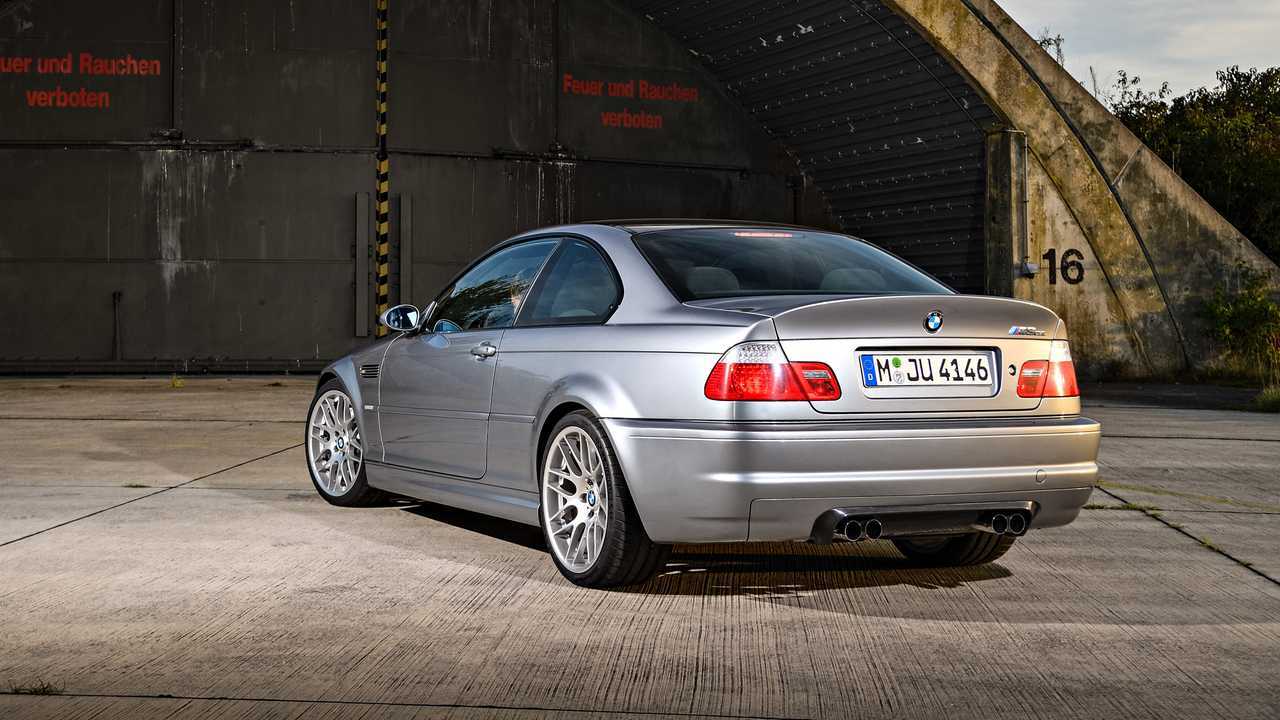 "The ultimate expression of BMW." These are the words Jeremy Clarkson used to describe this iteration of the iconic M3, specifically the CSL. Of course, the location certainly helped – he drove it for the first time on Top Gear at the Isle of Man where there were no speed limits – but that probably wasn't the only experience that inspired him to put a CSL in his own garage. 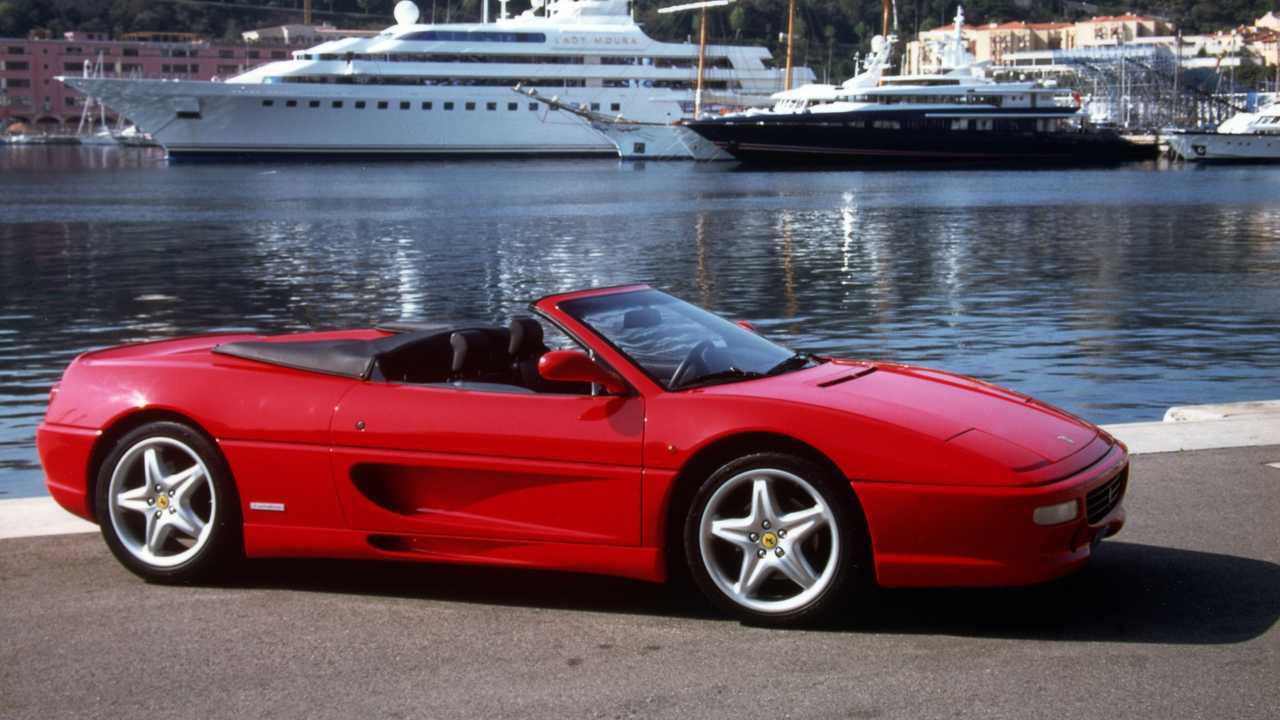 What would any affluent car collection be without a Ferrari? Jeremy Clarkson liked the F355 so much that after testing it on Top Gear, he decided to buy one. Ultimately it wasn't a happy purchase; aside from not being thrilled with the removable spyder roof he apparently was stopped quite often by the police. 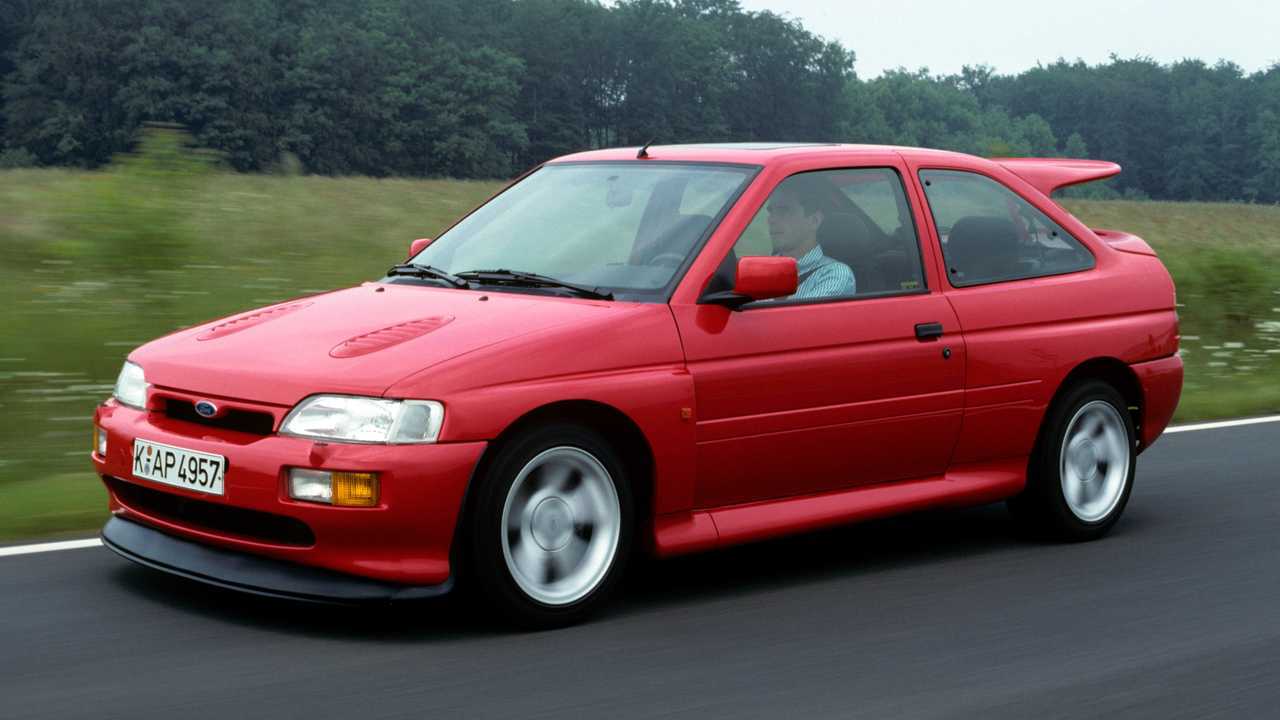 A forbidden dream for thousands of kids in the early 1990s, the Ford Escort Cosworth was a powerful, aggressive, rally-bred hot hatchback with all-wheel drive and the ability to convey wickedness at first glance. No wonder Jezza had one. 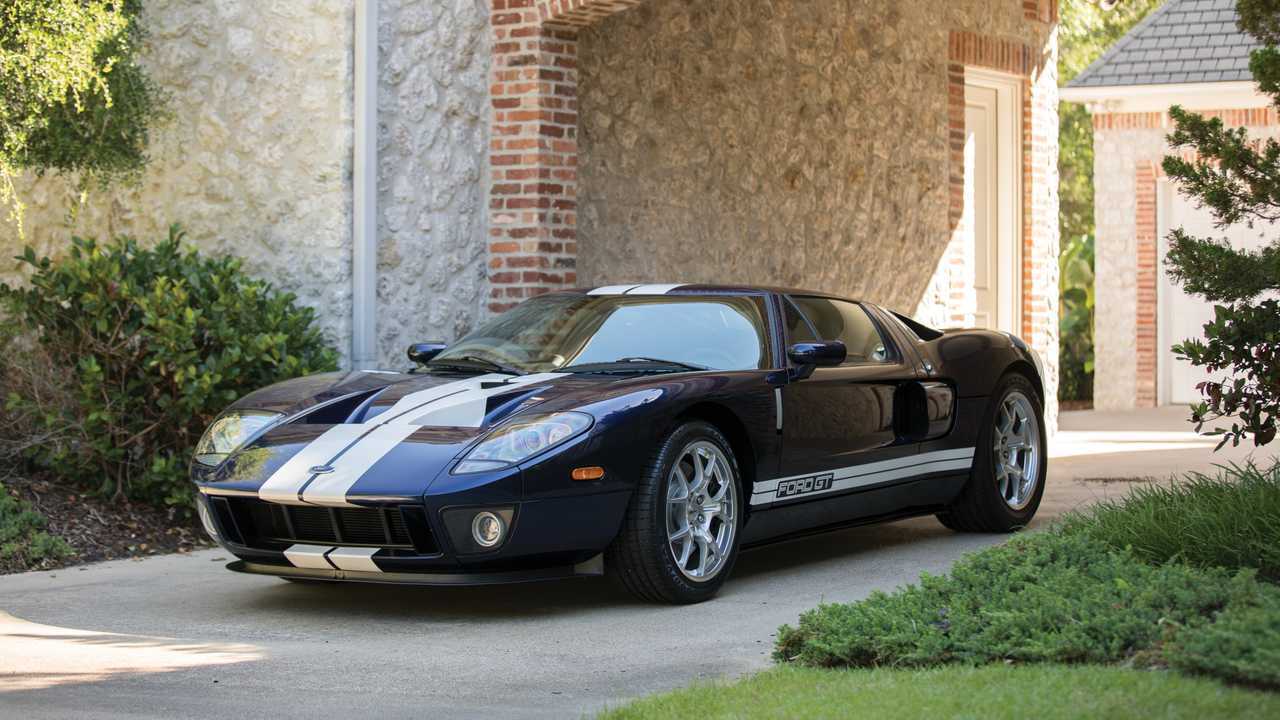 It looked like the perfect machine, but as Clarkson learned early on in his Top Gear run, driving your heroes isn't the same as owning one. He bought a first-generation Ford GT but soon discovered it was too wide for British roads, too thirsty for fuel, and it was plagued with electrical problems that ultimately led to him selling the car. 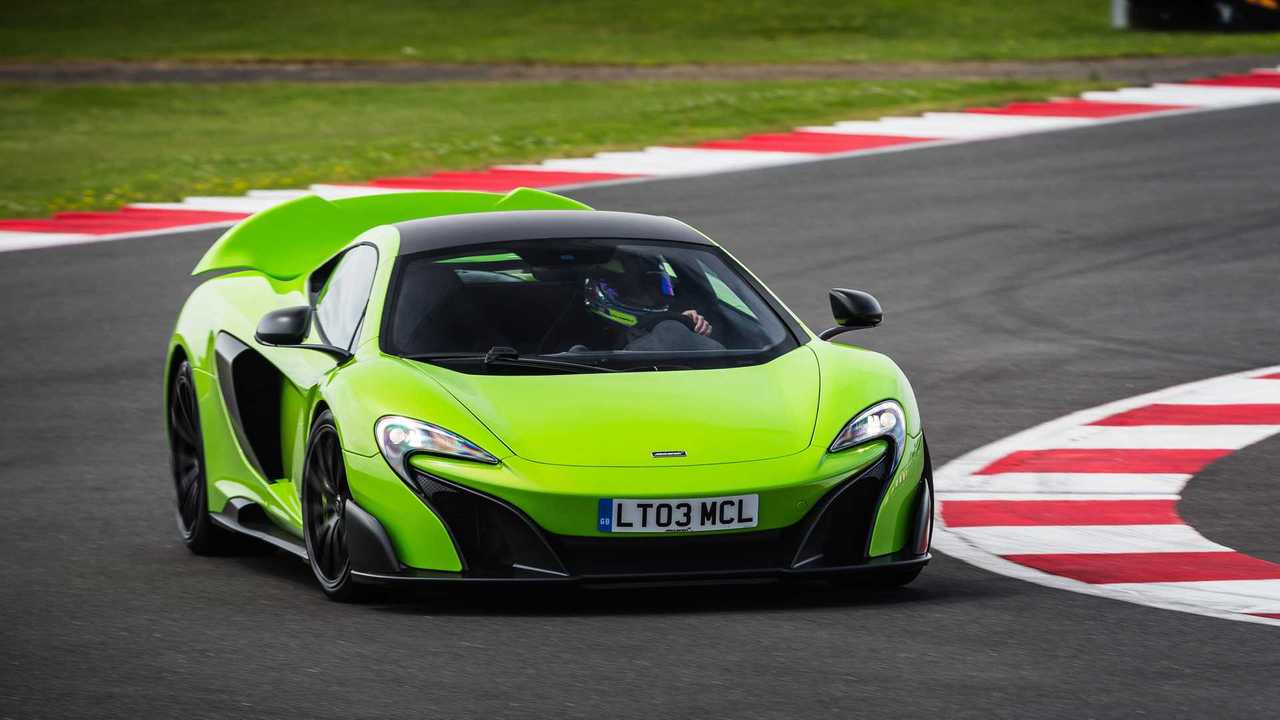 Shortly after the ink dried on The Grand Tour contract with Amazon, a brand-new McLaren 675 LT was delivered to Clarkson's home. Let's hope it wasn't still inside when Hammond and May blew up his house in the third episode of TGT's first season. 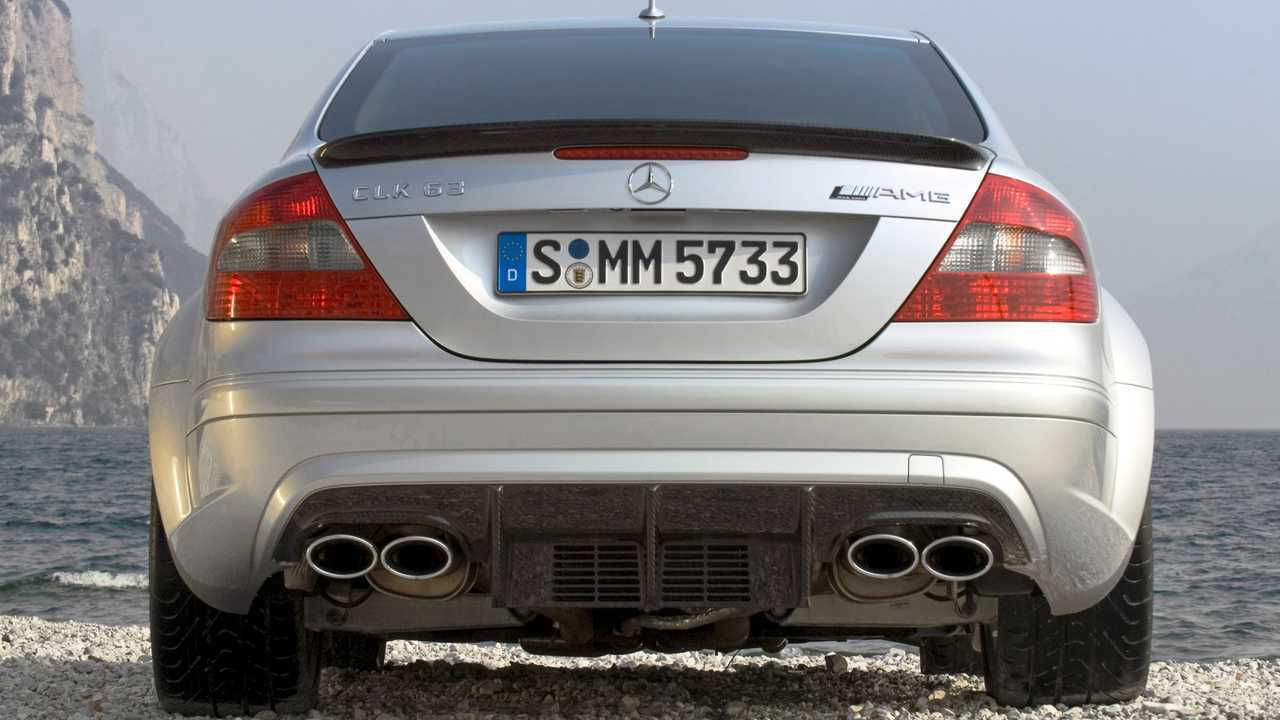 Perhaps the personal car Clarkson talked about most often was his Mercedes CLK 63 AMG Black Series. He seemed to consistently praise the mad, tire-smoking machine despite its frequent battery problems. In a tweet he announced his sale of the car, saying "This is a sad day. I just sold my black AMG." We suspect it was among his favorites. 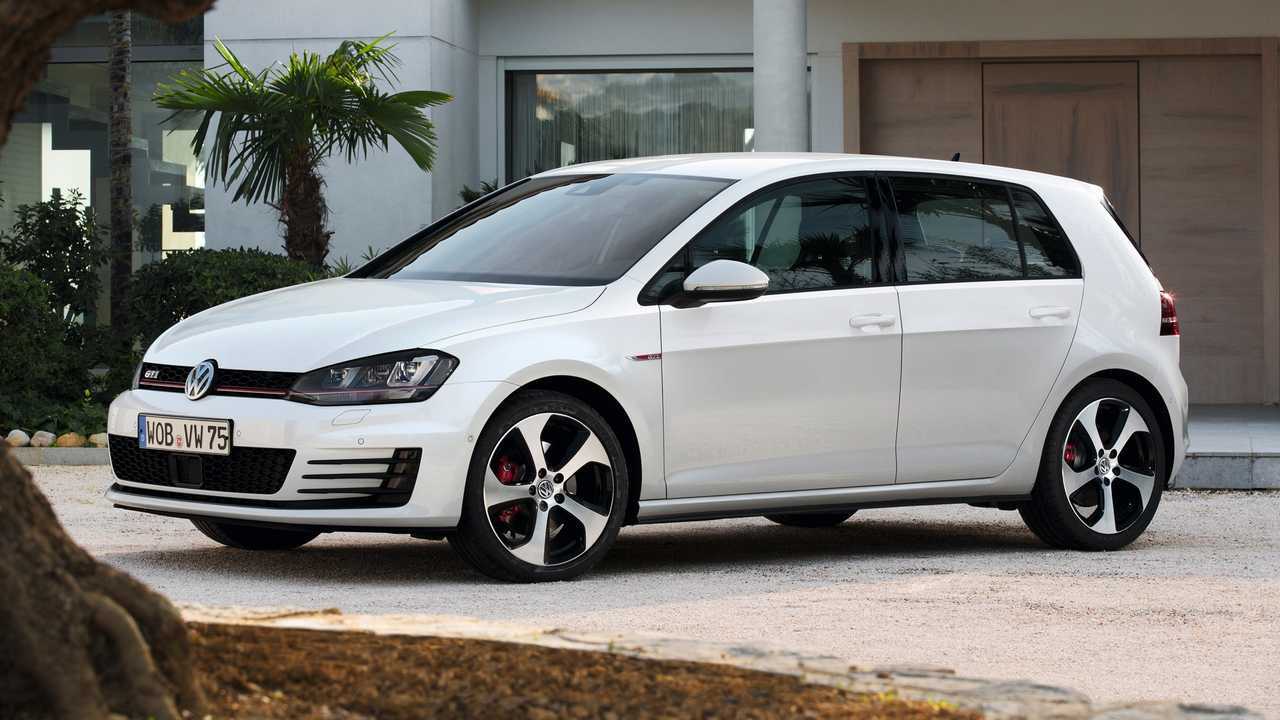 The news that Jeremy Clarkson is a happy owner of a Volkswagen Golf GTI comes directly from his tweet about the Dieselgate scandal in 2015. In that blurb he said, "I'm very happy with my new car." 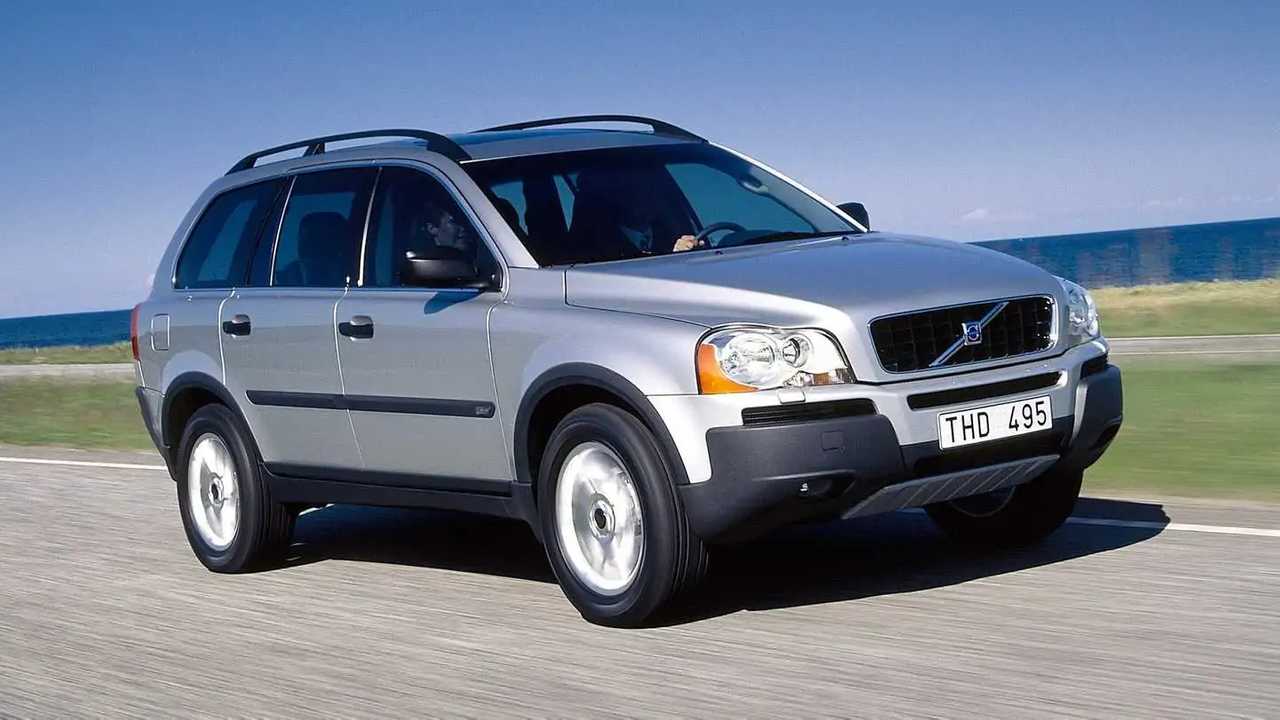 It is said that Jeremy Clarkson has owned several Volvo XC90s over the years. He admitted to being a fan of the Swedish model after reviewing the second-generation crossover. With the arrival of the latest XC90 that's improved in pretty much every way, we suspect Clarkson may not resist the temptation to have the newest version. 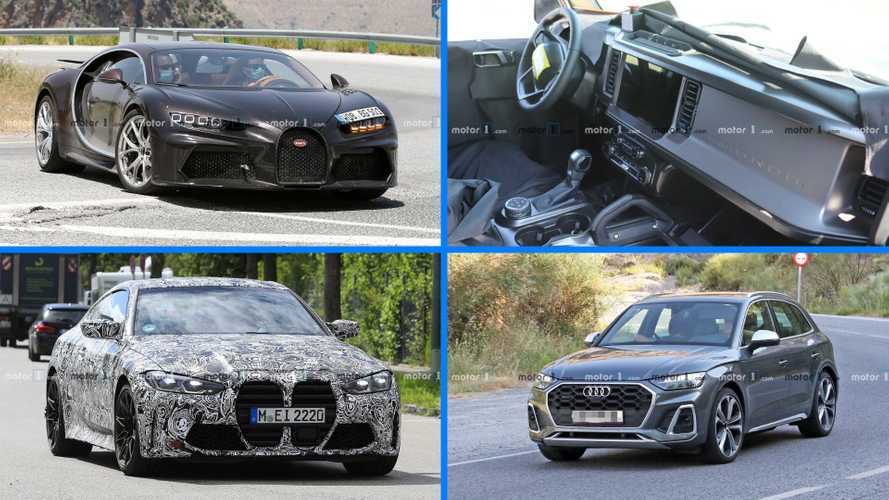 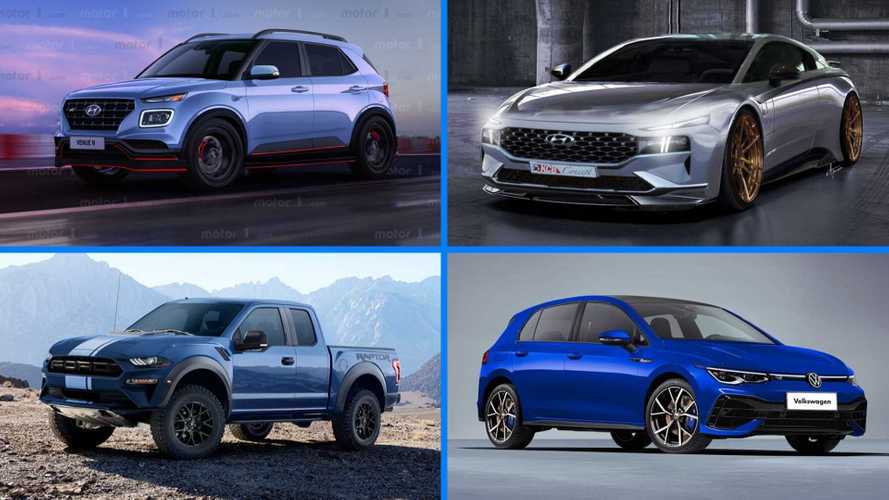 From the Alfa Romeo GTV6 to the McLaren 675LT, these are some of the sweet rides that have graced Clarkson's garage

When you think of a car-themed television show, Top Gear and The Grand Tour probably come to mind. The modern era of Top Gear that launched in 2002 was the brainchild of journalist Jeremy Clarkson and producer Andy Wilman, and it brought Clarkson worldwide fame alongside co-presenters James May and Richard Hammond.

See What Hammond Has Owned:

The witty auto reviewer has driven the worlds greatest cars, but it's probably no surprise to learn he's owned some awesome cars as well. He rarely speaks openly about his personal garage, but we have a list of 10 beautiful rides that he's mentioned sporadically through statements and tweets over the years. We don't know if he's made any recent purchases, but this list should make any petrolhead proud.

The Grand Tour Bids An Emotional Farewell To 'The Tent'
++18