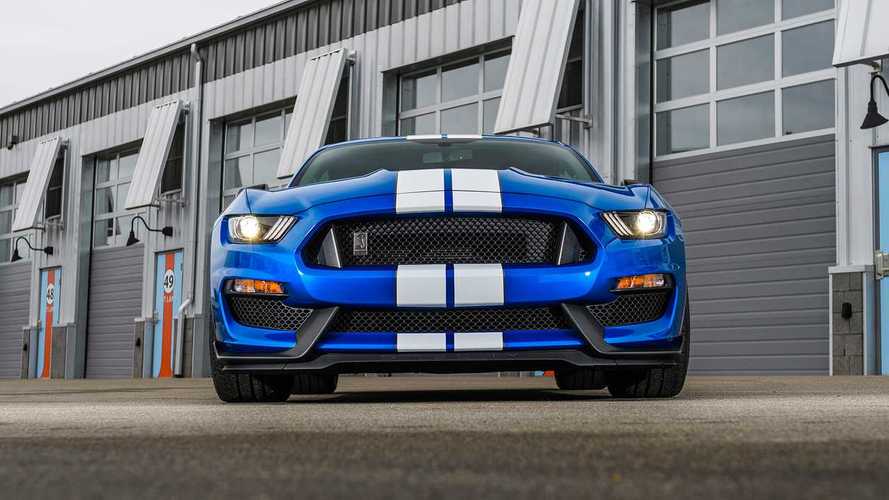 And they’re off! With car sales for the first half of 2019 in the books, we’re officially seeing how the Chevrolet Camaro, Dodge Challenger, and Ford Mustang stand in the race for pony car sales domination.

Coming in third is the venerable Chevrolet Camaro with a sum of 24,516 vehicles delivered so far. That’s down 3.4 percent to the first half of 2018. It’s surely a letdown for the folks at General Motors, too, who must have hoped the sports car’s 2019 model year facelift would push sales up relative to last year.

Just ahead of the Chevy sits the Dodge Challenger, with Fiat Chrysler Automobiles finding homes for 28,668 units of its big coupe. Although it currently bests the Camaro in overall sales, the Challenger’s sales are down a whopping 23 percent compared to this time last year. Where this leaves the burly Dodge at the end of the year is anyone's guess.

Finally, the Mustang holds onto its first place position, with 38,542 units of the Blue Oval's pony car entrant sold. Still, that’s 9.2 percent off from the same time last year. While the Mustang keeps its sales crown for the time being, it’s worth noting that it's the Camaro that’s actually seeing the least volatility in its sales figures. Hopefully, the upcoming 760-horsepower Mustang Shelby GT500 helps turn things around by bringing additional foot-traffic into Ford showrooms before the end of the year.

Regardless, it seems likely the Mustang will maintain its sales dominance come 2020. Only time will tell, though, if it's the Chevy or the Dodge that ultimately finishes behind it.