Koenigsegg Ticked Off At Bonhams For Undervaluing One:1 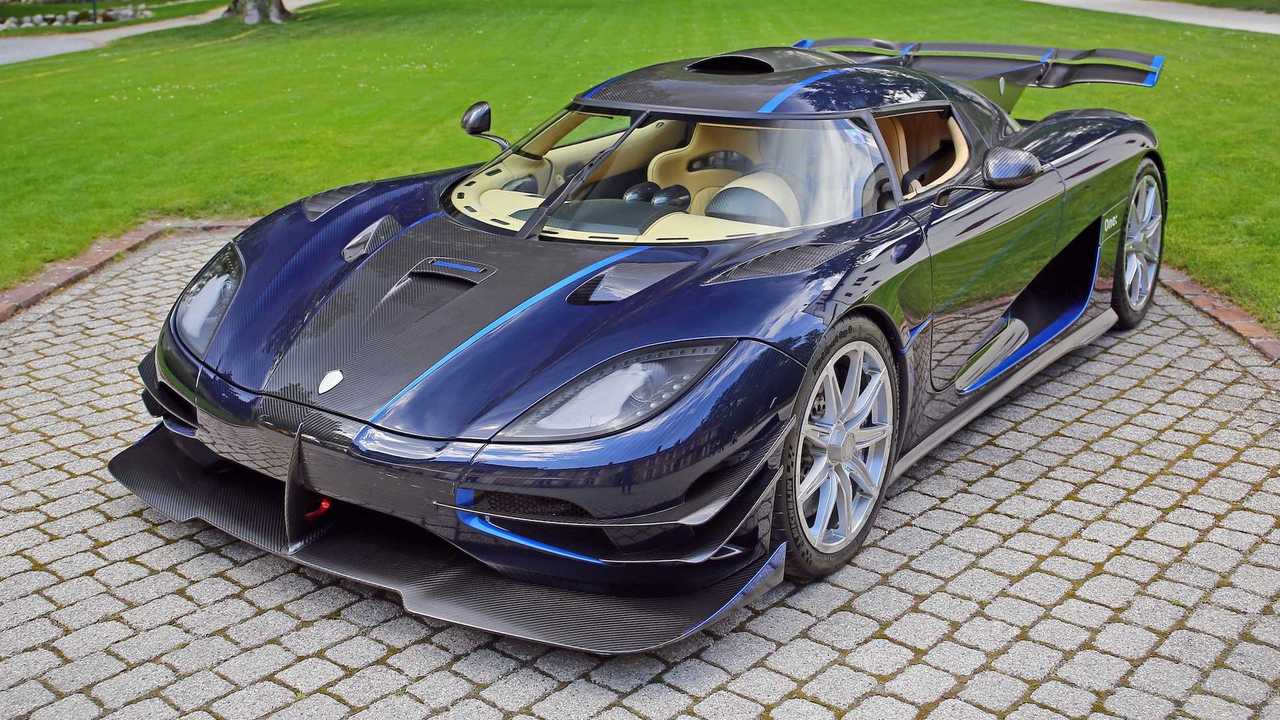 In September, Bonhams will auction off $13 million worth of supercars. But this is nor ordinary lot. Geneva Police seized the collection from Obiang Mangue, an African dictator's son charged with money laundering and unfair management of public interests. The group includes a McLaren P1, a Lamborghini Veneno, a Bugatti Veyron, a Koenigsegg One:1, and more than 20 others.

Bonhams says most of the high-end hypercars should go for near or over $1 million. But Koenigsegg isn't all too happy about the One:1's low appraisal at a mere $1.8 million to $2.4 million. In a blog post on the Koenigsegg website (discovered by the site Motoring Research) entitled, "Bonhams – should you trust their appraisals?" the Swedish supercar maker goes off on the auction house for undervaluing its One:1 hypercar.

"Auctioneer Bonhams is about to auction off an extremely rare Koenigsegg One:1 at no reserve. At the same time, Bonhams has put an estimate for the car that is way under market value. For some reason, not understood by us, Bonhams are uninterested in giving a correct starting point or accurate estimate for the One:1, as they have shown complete lack of interest in trustworthy facts and figures presented to them. At the same time, they are unwilling to substantiate their estimate to us with any facts or findings whatsoever….

...Bonhams are simply not doing their job or living up to their reputation as a serious auctioneer."

We should note: Koenigsegg has no involvement in the auction of this One:1. The supercars are the property of the State of Geneva, and all of the money made from the auction will benefit citizens of Equatorial Guinea. Geneva Police maintains the cars be "sold and the net proceeds of their sale will be allocated to a social program in the territory of Equatorial Guinea."

The One:1 will hit the auction block in September at no reserve, but it isn't even the most affordable of the bunch. The Bugatti Veyron included in the group, Bonhams estimates, is worth anywhere between $720,000 to $920,000. The most expensive of the lot is the Lamborghini Veneno, which Bonhams says is worth $5.3 to $6.3 million.

Considering Koenigsegg doesn't have official pricing info on the One:1 hypercar, that leaves things open to interpretation. Price estimates for a new Koenigsegg One:1 range anywhere from $2.85 million to $5 million. But even for the used car in question, Koenigsegg says Bonhams is still well under the mark.