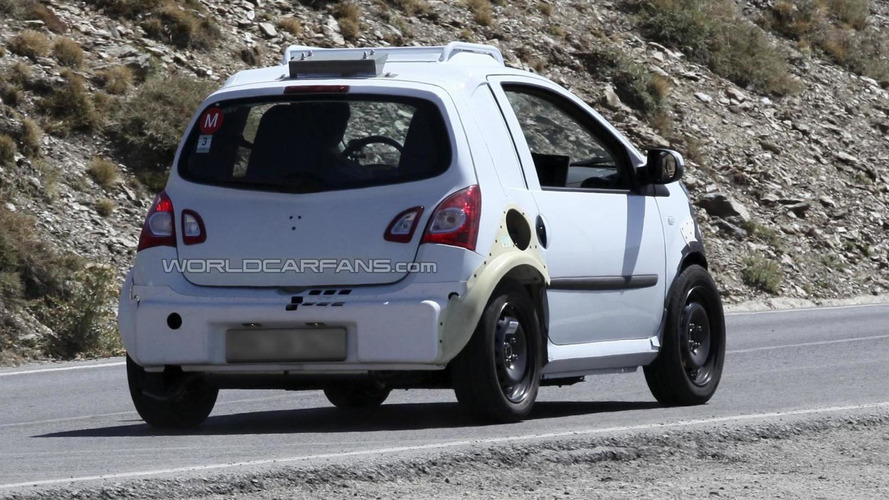 According to a recent report, Smart will launch three new models by 2016.

Our spies have already snapped pictures of the 2014 Smart ForTwo, but new details are starting to emerge about the redesigned model.

Recently previewed by the ForVision concept, the next-generation ForTwo will ride on a new platform that will also underpin the 2014 Renault Twingo. Engine options remain unconfirmed but choices are expected to include a two-cylinder petrol that develops 64 bhp (48 kW) and an electric powertrain that produces 87 bhp (65 kW).

On the styling front, the model is slated to feature a perforated grille, oversized headlights and a Tridion Safety cell. The interior is also expected to have a removable navigation system.

After the ForTwo is introduced, we can expect to see a new ForFour. It will feature ForTwo-inspired styling, but is slated to adopt a more powerful engine lineup that includes a turbocharged three-cylinder petrol with outputs of 84 bhp (63 kW) and 104 bhp (77 kW).

In late 2015, the company will reportedly unveil a crossover that is heavily based on the next-generation Nissan Juke. Little is known about the model, but it will be offered with a variety of petrol and diesel engines producing up to 148 bhp (110 kW).