2019 Audi A6 Gets Cheaper Base Model With 4-Cylinder Engine 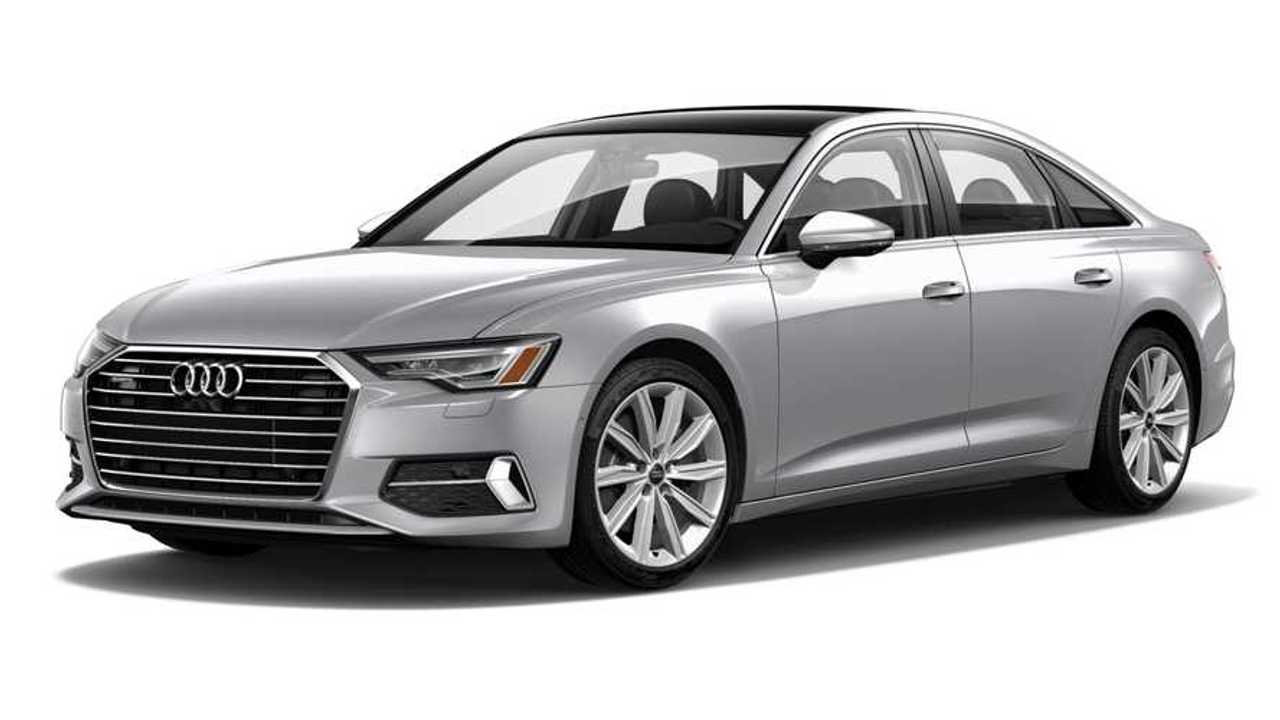 It’s now easier on your wallet to get behind the wheel of a new A6 Sedan in the United States as Audi has introduced a more attainable entry-level version. If you don’t need the 335 horsepower and 369 pound-feet (500 Newton-meters) of the 3.0-liter six-cylinder engine, the 2.0-liter four-banger found underneath the hood of the new base model should suffice with its 248 hp and 273 lb-ft (370 Nm).

Bear in mind it’s slower to 60 mph (96 kph) by a second than the six-cylinder model, with the sprint taking 6.1 seconds.  In both cases, top speed is electronically capped at 130 mph (209 kph). You’ll be happy to hear the four-cylinder A6 Sedan carries over the seven-speed dual-clutch transmission and the Quattro all-wheel-drive system from the more expensive variants of the range featuring the bigger engine.

Get Up To Speed With The A6:

2020 Audi A6 Allroad Lands In North America, Gets Stuck In Canada
⠀

Priced from $54,100 for the A6 fitted with the 2.0-liter TFSI engine, the midsize premium sedan is now more generously equipped as it comes as standard with LED headlights with high-beam assist along with lane departure warning. Go for the Convenience Package and the Ingolstadt-based marque will throw in a heated steering wheel alongside the already available Audi side assist with Audi pre sense rear, Audi phone box, and the Audi advanced key.

For those willing to upgrade to the Premium Plus trim priced at $57,800 with the four-cylinder, there’s an optional Executive Package bundling four-zone climate control, ventilated front seats, heated rear seats, multi-color ambient lighting, and an electric tailgate. Other ways to spruce up your 2.0 TFSI A6 include a Black Optic Package featuring an assortment of dark exterior accents, and 20-inch two-tone wheels replacing the standard 19-inch set.

The four-cylinder A6 Sedan is already available in Audi USA’s online configurator. It's important to mention the prices do not include the extra $995 for destination charge and other taxes. With the price drop, you’re probably wondering how the A6 now stacks up against its main German rivals. Well, at $54,100, it’s still slightly more expensive than the $53,500 Mercedes E300 and the $53,400 BMW 530i.

HERNDON, Va., July 1, 2019 – Audi today announced the new 2.0-liter TFSI® four-cylinder engine will now be offered on 2019 Audi A6 models. The A6 with 2.0-liter is a more accessible entry to the premium mid-size sedan segment, offering a robust level of standard and available equipment, and benchmark connectivity and infotainment, including advanced driver assistance systems.

Enhanced package offerings for the A6 with 2.0-liter engine