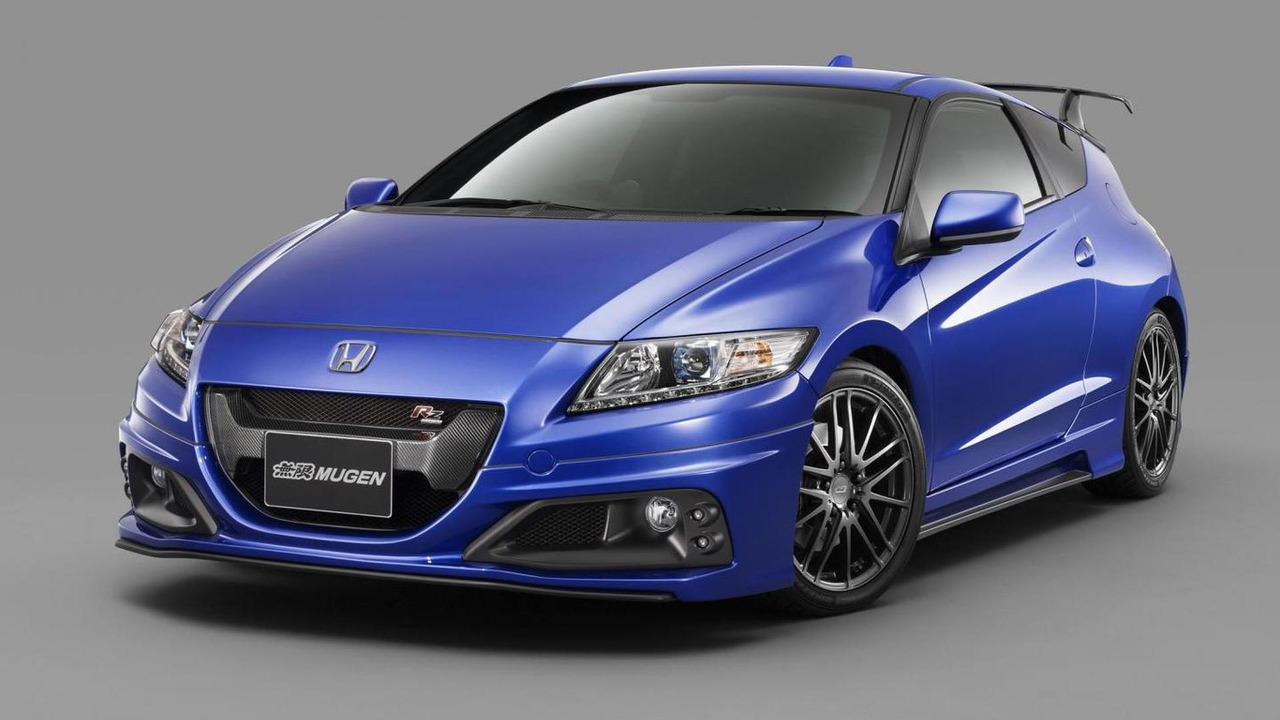 Honda has announced its lineup for the upcoming 2013 Tokyo Motor Show. Starts on January 11.

Honda has announced its lineup for the upcoming 2013 Tokyo Motor Show.

Scheduled to be organized between January 11 to January 13 in Japan, Honda will showcase some of its latest models, including the N-ONE and several variations like the MUGEN Racing N-ONE Concept and another variant created in collaboration with Japan Nailist Association.

There will also be a couple of show models like the ACTY TRUCK and VAMOS, along with the S2000 Modulo Climax which is a concept based on the S2000 with a new aerodynamic look and a customized interior. Other cars at Honda's booth will be the CR-Z MUGEN RZ, a MUGEN CR-V Design Study and the GOLDWING F6B and RC213V motorcycles.

The Japanese company plans on showcasing the HSV-010 GT and MUGEN CR-Z GT from the Super GT race series, plus the DOCOMO TEAM DANDELION RACING that triumphed in this year's Formula NIPPON championship.