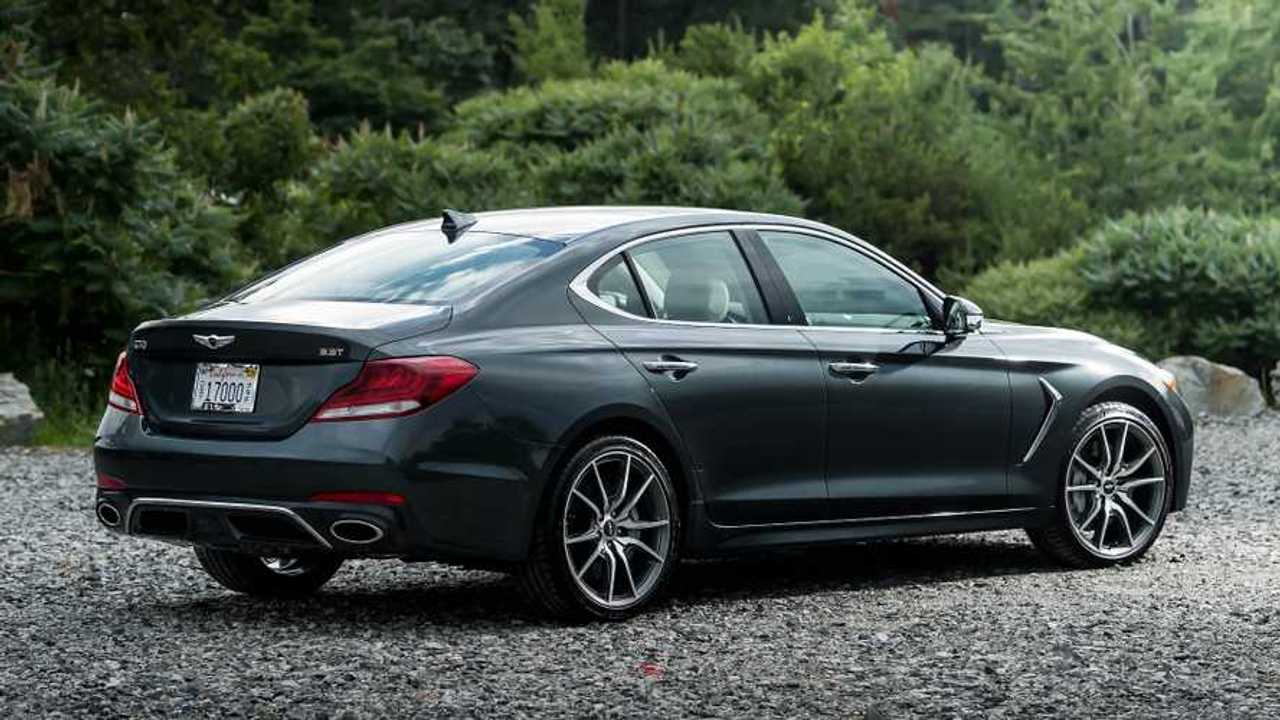 More crossover SUVs are on the way.

Genesis is growing. Today on a sales call with reporters, Chief Operating Officer Erwin Raphael announced an early 2020 debut for the brand's first crossover SUV, the GV80. But while the G80-based crossover will be Genesis's first, it certainly won't be that last. Raphael also confirmed a second, smaller crossover that will join the GV80 towards the tail-end of 2020, or early in 2021.

"We're very excited to introduce the GV80 about 11 months from now. Next May/June," Chief Operating Officer at Genesis, Erwin Raphael, noted in the call. "Then maybe 10 or 11 months after that, a compact crossover SUV built on the G70 platform."

The GV80 will share most of its key components with the G80 sedan. Both rear- and all-wheel-drive layouts should be available, with the crossover possibly borrowing the same naturally aspirated 3.8-liter V6 and twin-turbo 3.3-liter V6 engines as the sedan, with a 5.0-liter V8 possible, but unlikely. If the spy photos and renders of the SUV are any indications, we expect it to look sharp.

Details on the G70-based crossover, unfortunately, are slim at this point. But the same turbocharged 2.0-liter four-cylinder and twin-turbo 3.3-liter V6 engines from the sedan should carry over, as well as some of the same design cues. Though, we doubt the G70's manual gearbox will make its way to a compact crossover.

Between now and 2021, Genesis promises six models in the lineup; the GV80 and G70-based crossover make five. The sixth model could be a "near-luxury sport coupe," as promised by a leaked product guide map from 2016. But we're also waiting on a Genesis EV, which could be a production version of the stunning Essentia concept we saw at last year's New York Auto Show.