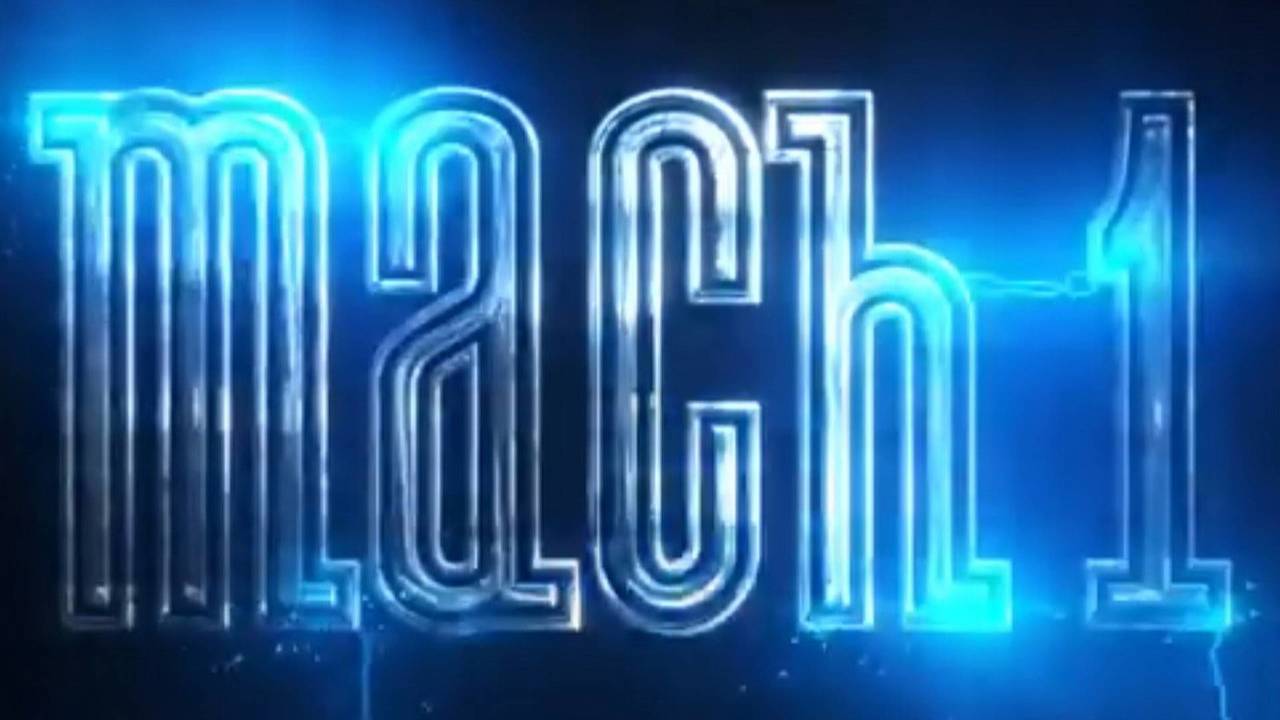 It's not clear when we might see a new Mach 1 on the road, but Ford is making sure it can use the name.

Ford filed a new trademark on the name Mach 1 on June 24, 2019, after the United States Patent and Trademark Office determined that the Blue Oval had abandoned its right to the name. The automaker hadn't filed the necessary paperwork showing that it was using the moniker, so the company lost the trademark. The new application is an effort to regain the right to Mach 1.

Muscle Cars & Trucks first discovered the new filing, and Motor1.com dug through the USPTO listings to figure out why Ford needed to apply for a new trademark on a name we presumed the automaker already owned.

The Speedy Return Of The Mach 1:

In January 2018, Ford announced plans to use the Mach 1 name on a fully electric, performance SUV. However, the company later reversed course at least in part because fans of the Blue Oval didn't like the idea of using a moniker with close associations with the Mustang on an electric crossover.

In later filings, Ford trademarked Mach-E and Mustang Mach-E. The speculation goes that these names are either for the electric crossover or for the hybrid Mustang, which is also on the way.

Ford hasn't provided a glimpse of the vehicle, but Jim Farley, President of Global Markets, described it as: "a four-door Mustang SUV." The rendering above is the Motor1.com artist's interpretation of that idea, including a front end that takes direct cues from the classic pony car.

The vehicle's powertrain also remains a mystery, but Executive Chairman Bill Ford says that the model "is going to go like hell." The automaker also pledges that it can cover more than 300 miles (484 kilometers) from a charge..