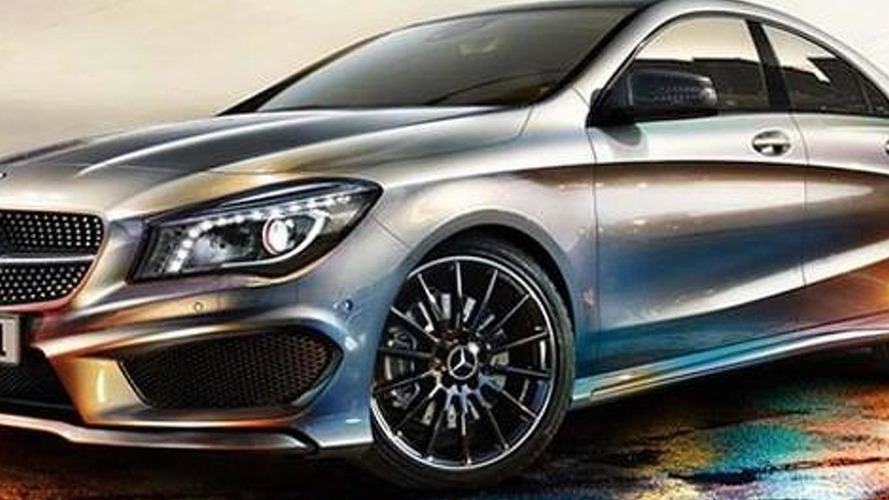 First official images of the Mercedes-Benz CLA have surfaced the Internet, ahead of January debut in Detroit.

First official images of the Mercedes-Benz CLA have surfaced the Internet, ahead of its January public debut in Detroit.

After months of preliminary info, rumors, spy photos and videos, we finally get to see the CLA before its arrival at 2013 NAIAS. Looking fairly attractive, the baby CLS has inherited a lot of its design cues from the Style Concept Coupe, including the "floating dots" front grille.

The German carmaker has already confirmed a new type of 4MATIC all-wheel drive system for the CLA.