Ford Ka could be axed 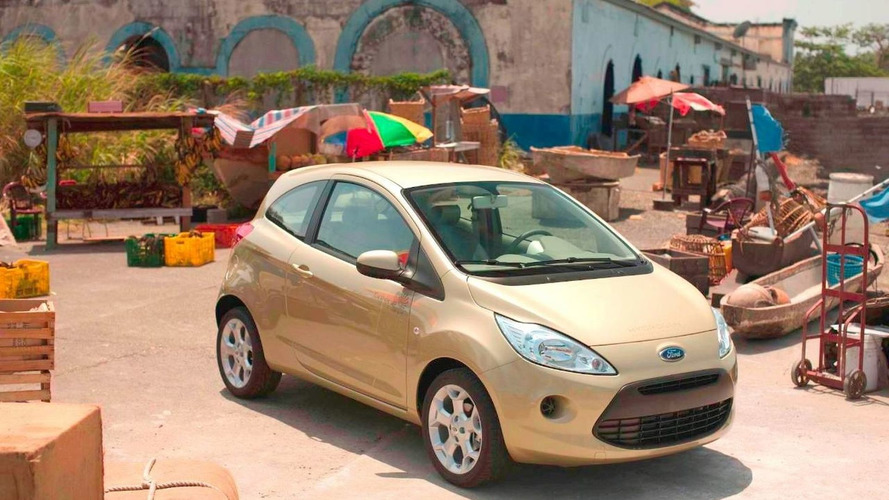 Ford will probably decide to discontinue the Ka after the second-gen model ends its life cycle.

Ford will probably decide to discontinue the Ka after the second-gen model ends its life cycle.

Ford of Europe design chief Martin Smith has mentioned that it does not fit into the Blue Oval's "One Ford" ambitions and it also "produces absolutely no profit." Despite this, it will receive a mid-life facelift but he "can't see a life for the car much beyond that." He added it cannot pass U.S. crash tests and that it was created only to suit narrow European tastes.

Smith did suggest however that Ford of Europe is analyzing the prospects of a more diverse range of superminis for the European market that could allow the firm to start making money once again on the old continent.