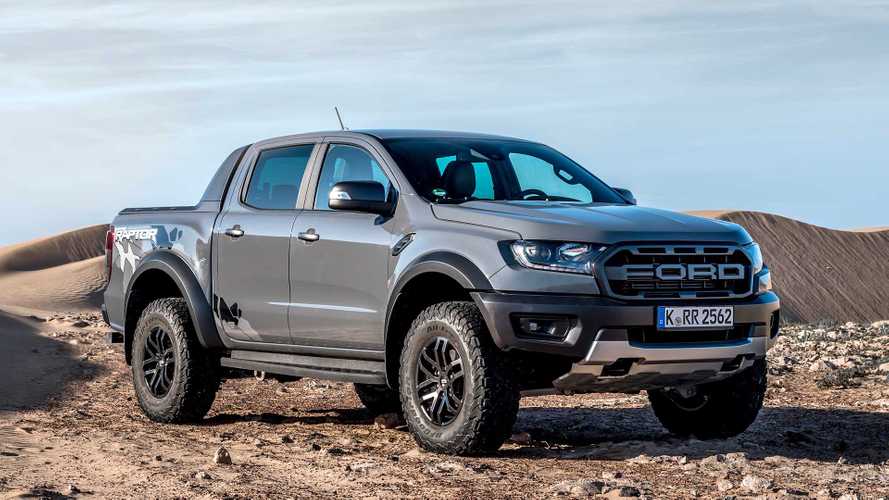 The plucky off-roader will be a new download for Forza Horizon 4 on Xbox.

Okay, we’ll admit it. The headline to this article is a tad on the click-baity side, but we at least spill the beans right off the bat. Ford has repeatedly said the hardcore off-road version of its Ranger will not be sold in the United States, presumably because the Blue Oval would prefer to sell Americans its full-size F-150 Raptor instead. For now, us Yanks will have to settle for a digital experience through Microsoft’s Xbox gaming console, and to be more specific, Forza Horizon 4.

The good news is that there isn’t long to wait. Ford Performance posted the news through its Instagram page along with a release date of July 2, which for our American readers is just a few hours away as of this writing. There’s no mention in the post as to exactly how fans can get this truck, be it a free download or something requiring funds to purchase. We did come across a Reddit thread that says it’s a free addition, downloadable through the game’s Autoshow feature. However, the thread also speculates that it could be a reward vehicle for completing certain races. In other words, barring something more official from either Ford or Microsoft, we’ll just have to wait until the digital truck is released until we know exactly how to get it.

Absolutely Not Coming To America. Probably:

There’s some speculation that this could also be a precursor to Ford bringing the real deal to the U.S. market, but take that with a serious grain of salt. For starters, the game takes place in England and players are from around the world. It’s already packed with hundreds of vehicles most definitely not available in the States, so there’s no reason to believe this is some kind of bizarre market research project to see if Americans might buy a real one.

Should the powers-that-be at Ford HQ change their minds, a U.S.-spec Ranger Raptor would probably differ from its Euro counterpart under the hood. Equipped with a 2.0-liter four-cylinder turbo-diesel, its 210-horsepower (157-kilowatt) punch is more like a gentle tap on the shoulder, and a very gentle one at that. It’s a far cry from the twin-turbo EcoBoost mill found in the F-150 Raptor, but both trucks enjoy aggressive suspension systems that love tackling off-road obstacles at speed. But again, Ford swears it's not happening. Really.