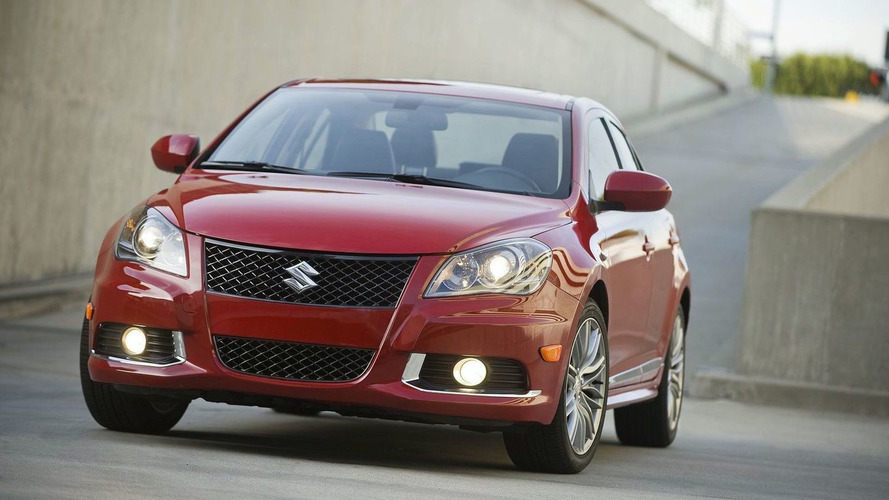 The company had intended to stop selling their vehicles in the United States, but sales have been so brisk that they will import an additional 2,500 units to keep up with demand. In November, American Suzuki’s sales climbed 22 percent to 2,224 units. December sales are also up, but Chief Restructuring Officer M. Freddie Reiss said the increased sales cannot justify Suzuki's continued presence in the United States.