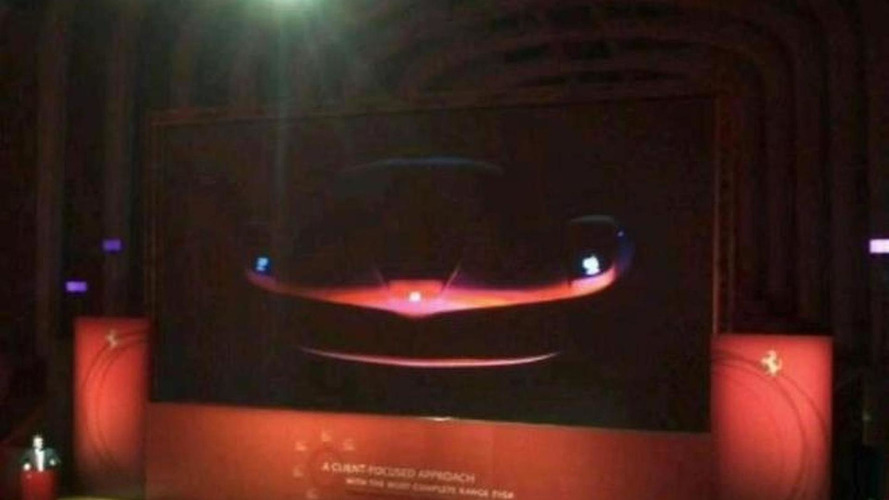 Ferrari has delivered an early Christmas by shedding more light on the highly anticipated Enzo successor.

Ferrari has delivered an early Christmas by shedding more light on the highly anticipated Enzo successor.

It is a certainty now that power will come from an evolution of the V12 6.3-liter 740 HP (544 kW) in the F12 Berlinetta along with an improved version of the HY-KERS electric hybrid system that debuted at Geneva Motor Show in 2010. The latter will be "a performance enhancer" and a way to cut down emissions. Ferrari estimates that 0-200 km/h (0-124 mph) will take ten percent less time with this system and will help lower CO2 emissions by 40 percent.

The HY-KERS system will also enhance the torque vectoring system, traction control and brake force distribution since it will be integrated within the chassis electronics. The F150's electric motor/ancillaries/battery unit will have a power-to-weight ratio of 1:1.

The Enzo successor will feature a carbon fiber monocoque made of four different types of the lightweight material which will be hand-laminated and will help increase torsional rigidity by 27 percent and beam stiffness by 22 percent.

Ferrari will install the fuel tank and batteries behind the driver in order to reduce center of gravity. The F150 will have the same height (1213mm / 47.8 inches) and wheelbase (2650mm / 104.3 inches) as the 458 Italia even though it will feature a huge V12 HY-KERS engine connected to a dual-clutch gearbox.

The interior cabin will be built around the driver and will get a fixed seat which will be made according to the customer's dimensions, while the steering wheel and pedal box will be adjustable. The racing feeling is guaranteed by a low center of gravity and also due to the backrest inclination and the fact that occupant's feet are at the same level as the driving position.

Known internally as the "F150", when it will come out the supercar will most likely get a different name since Ford won't be too happy with this moniker as the Blue Oval sued Ferrari last year over their 2011 Formula One car name.

We won't see it in Detroit next month so hopefully Ferrari will unveil the car at Geneva in March.

Check out the source link below for additional details.