Aston Martin Rapide Will Die And Be Replaced By SUVs: Report 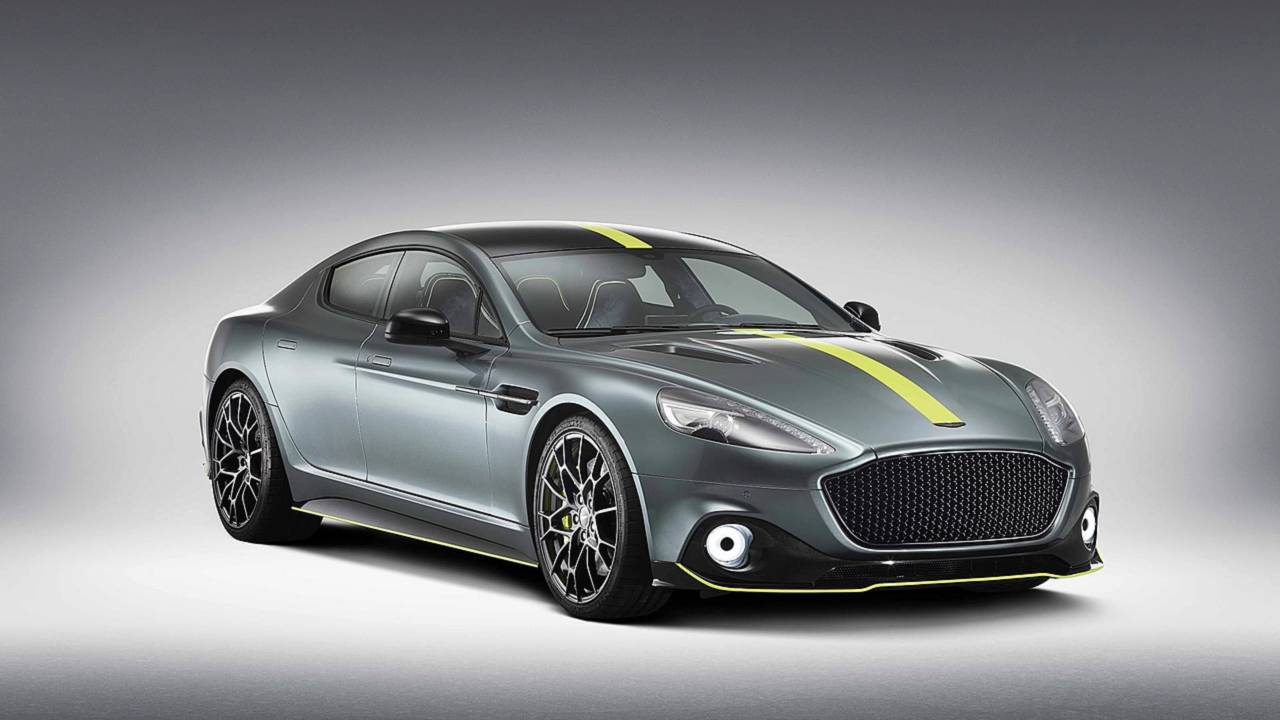 The DBX and Lagonda crossover will effectively cancel the four-door Rapide.

The continuing march of the SUV brigade has already led to more automotive casualties than we care to count. The high-riding, do-all vehicles are even having an effect at niche automakers like Aston Martin, where we learn through a report from Motoring.com.au that the low-slung four-door Rapide will leave the building once the DBX and Lagonda arrive.

In that report, Aston Martin boss Andy Palmer is quoted at length about the future of the British brand, specifically with regards to the forthcoming DBX. When it debuts later this year, it will become Aston Martin’s first SUV and expectations are high. However, Palmer explains that production for the DBX will be kept in-check at no more than 5,000 units, no matter how much demand there is for more. Maintaining some exclusivity is part of that, but being a new “volume” model for Aston Martin, there’s also a desire to make sure it’s built right.

There’s also the Lagonda, which only recently debuted as a snazzy crossover concept. It’s expected to enter the market in 2023, at which point Palmer says production for both large people movers will be capped to 7,000 all total – 4,000 for the DBX, 3,000 for the Lagonda. With two vehicles in the lineup better able to transport more than four people, suddenly the Rapide with its tighter accommodations and cargo capability simply doesn’t make sense.

Admittedly, the Rapide has endured for nearly a decade without much change, so the suave four-seater is a bit dated. As for the all-electric Rapide E that recently launched, an electrically-driven Lagonda will take its place while the DBX displaces the standard V12-powered model.

Whether either replacements drive as well as the super sedan remains to be seen, but we’ll certainly pour one out when the last Rapide leaves the factory.