17-yo Student Scores Hole-In-One, Has To Decide Between ATS-V And $50K

What would you choose?

The recent Gene Lewis Hughes, Sr. Memorial Golf Outing at Battle Creek Country Club will probably remain one of the most memorable moments for Jack Kyger. The 17-years-old high-school student from the Harper Creek High School (Battle Creek, Michigan) hit his first hole-in-one as a golfer. And, basically, that means some fame is coming his way, as well as a nice reward.

According to USA Today and GM Authority, Kyger will soon have to decide whether to take a brand-new Cadillac ATS-V or a money prize in the form of $50,000. Funnily, the student admits he wasn’t even trying to hit a hole-in-one but instead trying to get as close as possible to the pin. 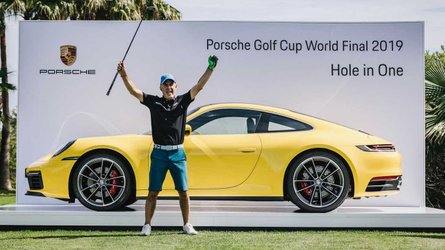 Porsche 911 Carrera S Is Golfer's Prize For Hole In One
⠀ 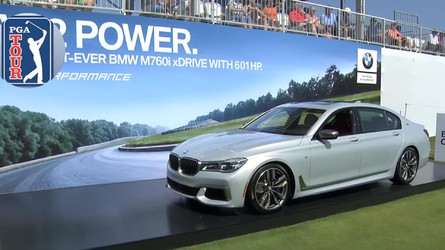 Golfer Does Hole-In-One To Win BMW M760i; Donates It To Charity

“There was a sign saying you can win a car, and I didn’t even think about it, it was just another hole,” Kyger commented to USA Today. “Then they said, closest to the pin wins a TV, so I was just trying to leave a good putt for a birdie. I threw it past the hole and it spun back and it went in and they told me I won $50,000 or a car and we were all freaking out.”

Of course, that’s a natural reaction but, aside from it, Kryger stays calm and smart. He will reportedly be headed to college soon and $50,000 in cash seems like a good investment into the future. Kryger agrees he just doesn’t need a 465-horsepower (347-kilowatt) luxury sports car.

Should He Keep The Car? 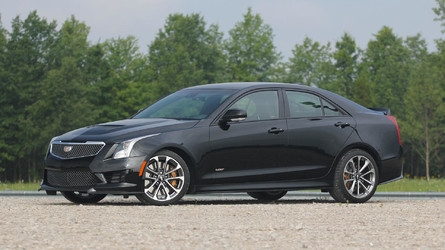 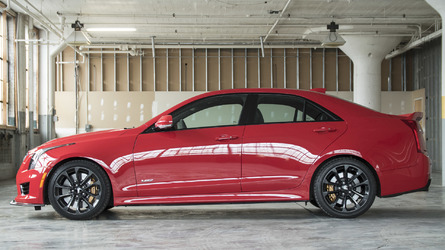 “I have to decide in the next couple of weeks and then we’ll have the big check and have some photos taken with the car,” Kyger continued. “I haven’t made up my mind. But the way I think about it, no 17-year-old needs a brand new Cadillac to drive around in. I have a truck that gets me places. So, if I take the cash, I would probably put most of it away for college, but keep a little back to have a bit of fun, you know.”