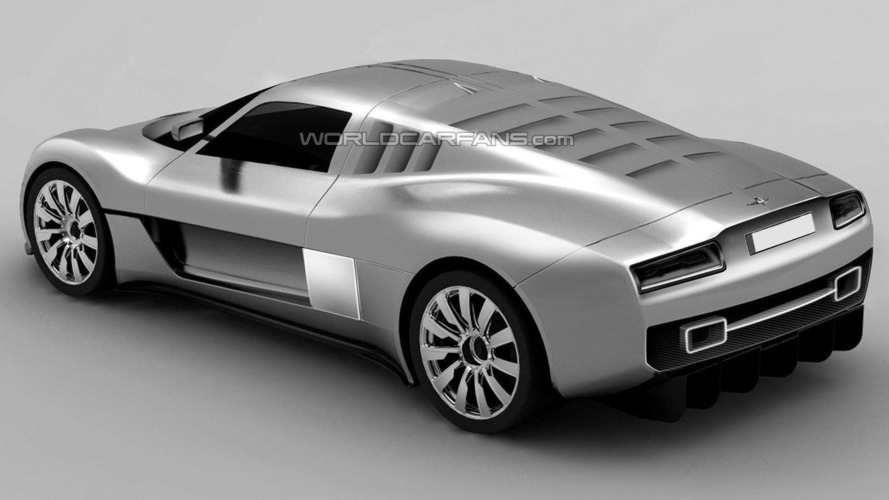 The production version of the Gumpert Tornante has been revealed in patent drawings. Looking slightly revised.

The concept came with a bi-turbo V8 engine producing 690 hp (515 kW) which was enough for a top speed of 186 mph (300 km/h). Power was transmitted to wheels via a 6-speed semi-automatic gearbox controlled by paddle shifters. For wheels, it had 19-inch alloys up front and 20-inch rims at the back, wrapped around in Michelin Pilot Super Sport tires.