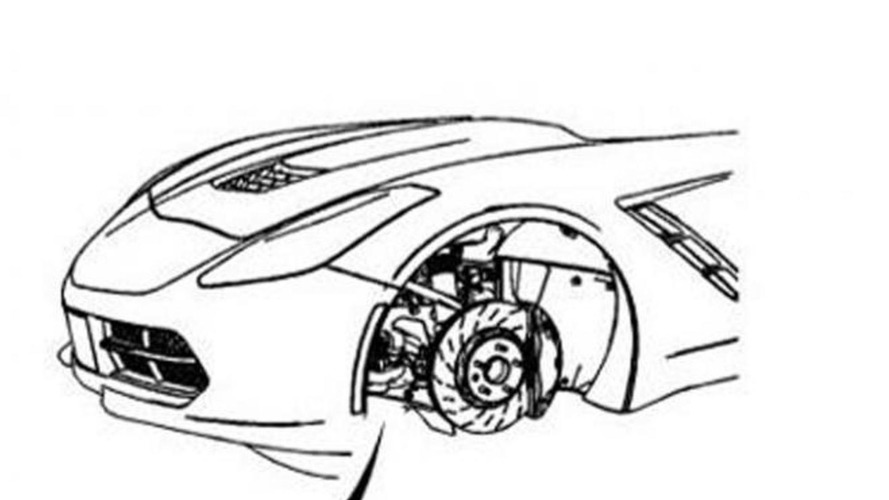 A portion of the 2014 Corvette's front has been leaked online via Facebook. To be revealed on January 13.

A portion of the 2014 Corvette's front has been leaked online via Facebook.

Car spy photographer Chris Doane received this photo in his e-mail inbox and posted it on Facebook. From the looks of it, we are dealing with an official dealer service manual for the C7's brake cooling system. The highly anticipated Vette will come as you can see with bigger headlamps, a more pronounced hood scoop and a big side scoop.