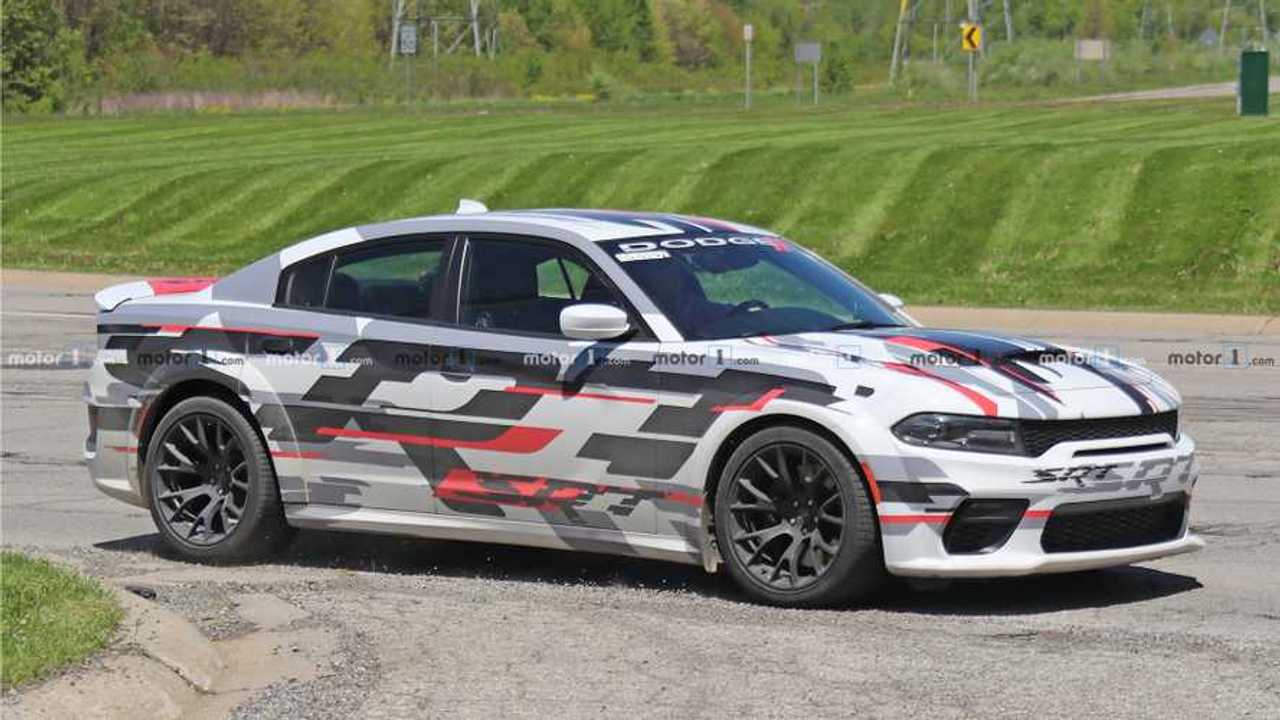 It’s another update to keep the sedan feeling fresh.

The Dodge Charger is the sedan that just keeps going. Other automakers are getting out of the sedan business while the last, large, front-engined, rear-wheel-drive, V8-powered American sedan continues unabated. FCA would continue to build the Charger until the Big Freeze, or whatever inevitable end awaits our universe if sales remain strong. Every year Dodge somehow ups the ante with the Charger, and its Challenger stablemate, by continuing to squeeze out more performance than before while keeping the car looking and feeling fresh. The next chapter In the Charger’s story could debut very soon – the 2020 Dodge Charger Widebody.

According to Mopar Insider, the widebody Charger, including the rumored 2020 Dodge Charger SRT Hellcat Redeye Widebody, could debut by the end of this month. The publication says FCA’s annual drive event at the end of June where journalists are given the opportunity to drive the company’s latest offerings for the next model year could see the Charger widebody debut. It was here last year where Dodge gave journalists their first look at the 2019 Dodge Challenger SRT Hellcat Redeye Widebody, along with the regular widebody Hellcat Challenger, and Challenger R/T Scat Pack Widebody.

Rumors suggest the Charger widebody will follow a similar trim cadence, which includes a 797-horsepower (594-kilowatt) Charger Redeye Widebody, a 717-hp (534-kW) Charger Hellcat Widebody, and the Charger R/T Scat Pack Widebody. The widened Charger Redeye will receive a unique front and rear fascias along with an all-new hood, heat extractors, and a larger hood intake. The Scat Pack widebody will not get a new hood, though.

While Dodge is continuing to improve the Charger year after year, there could soon be a time when FCA pulls the plug on the Charger and the Challenger. For more than a decade, both have been an antithesis to the automotive industry, bucking both consumer trends and customer expectations. Dodge marches to its own beat that just so happens to pump out insane horsepower.