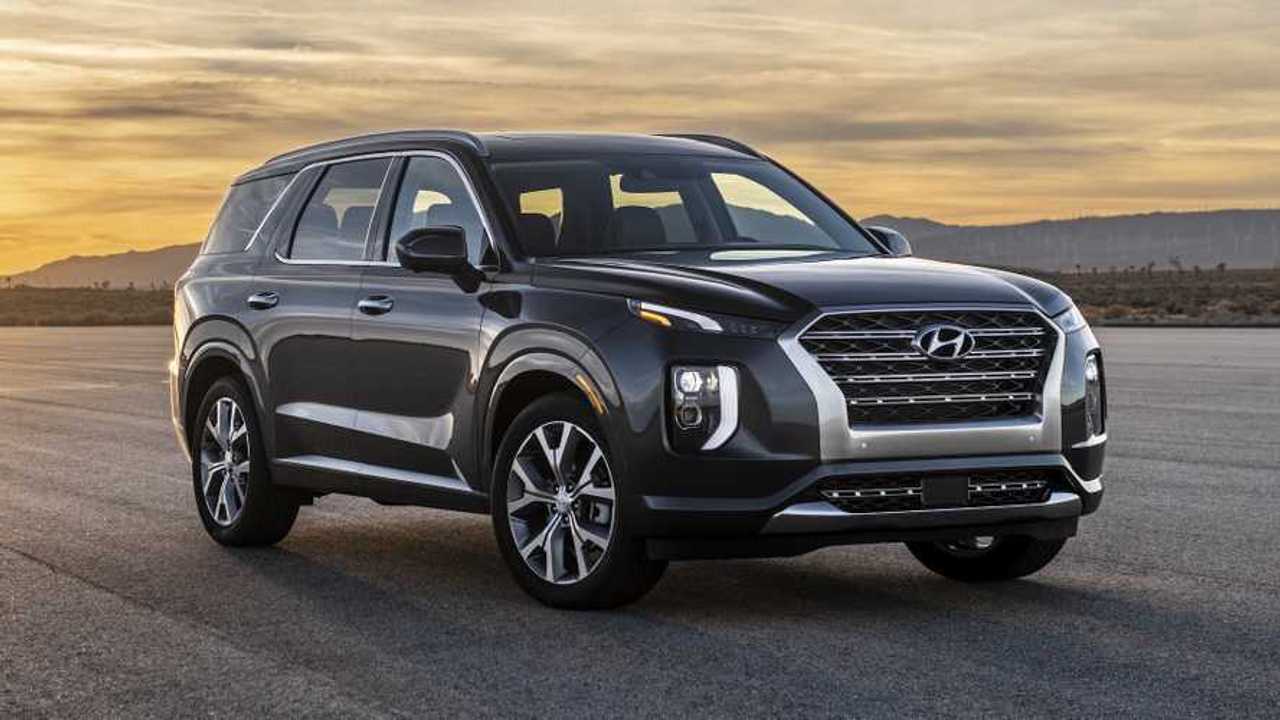 The Palisade has a cheaper starting price, too.

Hyundai and Kia have both expanded their crossover offerings within the last year. The biggest announcement for both was the Palisade and Telluride, respectively. These large, three-row crossovers are much like the Volkswagen Atlas, toeing the line between crossover and SUV – and competitors such as the Ford Explorer and Chevy Tahoe. While Hyundai is an upmarket brand, pricing the Palisade under the Telluride was an unusual and unexpected move. However, the price discrepancy is gone when you look at leasing either crossover.

According to a new report from Cars Direct, it’ll be more expensive to lease the 2020 Palisade than to lease the Telluride. It’s a strange dichotomy. The publication, referencing a bulletin sent to dealers, says leasing for the 2020 Palisade SE, which starts at $32,595 (prices include the $1,045 destination charge), will start at $359 a month for 36 months with $3,399 due at signing. That works out to $453 a month.

Now, the Kia Telluride starts at $32,735. However, the bulletin says Telluride leases will start at $299 a month for 36 months. Dealers will ask for $3,499 due at signing with the true cost of a Telluride lease at $396 a month. That’s $57 cheaper to leas than the Palisade, which is strange considering the Telluride is $140 more expensive.

The Telluride and Palisade are oddities. Both use the same 3.8-liter V6 engine making 291 horsepower (216 kilowatts) and 262 pound-feet (355 Newton-meters) of torque. Fuel economy is nearly identical with the Telluride offering slightly more third-row headroom likely due to its boxy proportions, but even the Palisade loves its squares.

The closeness in both price to buy new and to lease makes picking one over the other difficult. A decision would come down to taste and expectations. Both look great, are well-appointed, and come crammed with tech and cargo space for days. Happy shopping.