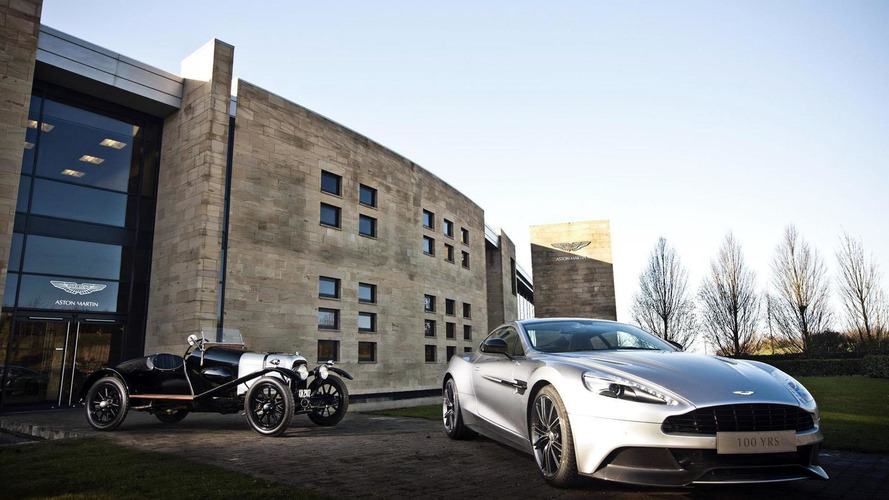 Few companies have latest long enough to see their 100th anniversary, but Aston Martin is about to reach that milestone.

Few companies have lasted long enough to see their 100th anniversary, but Aston Martin is about to reach that milestone.

Nearly a century ago, Lionel Martin and Robert Bamford founded a company named Bamford & Martin. It was eventually renamed to Aston Martin to acknowledge Bamford’s success at the Aston Clinton Hillclimb where the company raced their first cars.

To celebrate the occasion, Aston Martin will showcase the company's oldest surviving model - a 1921 A3 prototype - and a new Vanquish at the brand's original headquarters in Chelsea on January 15th. The company will also unveil a commemorative plaque and host a special event in London where actor Sir John Standing will tell attendees about Aston Martin's early days in Lionel Martin’s own words.

Later in July, Aston Martin will celebrate Centenary Week which includes a concours event and an open house at their Gaydon headquarters.

The company will also host a number of "Centenary drives" which will include everything from James Bond-inspired sightseeing to a rally through six European countries.